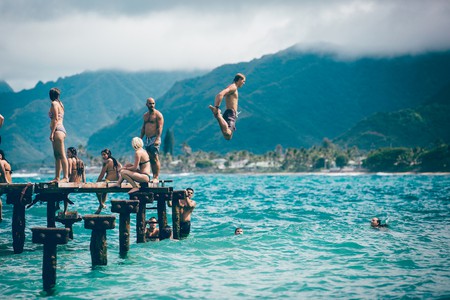 This month, LendEDU conducted a study of over 500 college students saddled with student loan debt to figure just how these cash-strapped kids are affording one-week jaunts in Mexico and the Caribbean.

According to LendEDU’s findings, over 30 percent of respondents answered they plan to use student loan money to finance their upcoming trips. Many student loan lenders provide a living expense in addition to the cost of tuition, meant to absorb the price of room and board, school supplies, and books.

What LendEDU has found suggests college students are prioritizing the need to travel above their quality of life and sacrificing everyday expenses to finance a trip to Cancun. This choice not only takes away from their own living costs, but greatly impacts their family.

By doing some additional arithmetic, we can calculate that roughly 7,779,750 student debtors are going on spring break this year.” In short, LendEDU estimates that 2.38 million students currently leverage their student loan debt to pay for expenses not associated with their education. 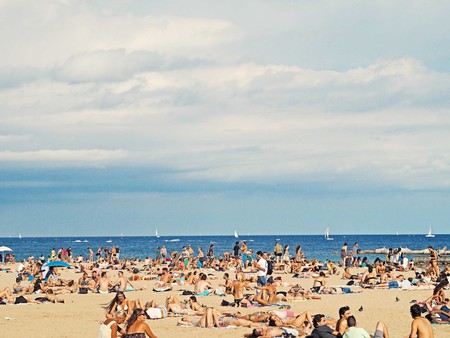 LendEDU says the report’s findings are alarming, particularly when one looks at the larger student debt crisis plaguing America. In fact, almost 50 percent of students are said to falsely believe their loans would be forgiven by the government, according to a previous LendEDU report. What’s even more shocking is that 51 percent of parents who co-signed their child’s loan are claiming their own retirement is at stake due to their children’s impending debt.

Despite this, college students are reaching into their student loans and pulling out funds for getaways as well as other entertainment expenses including: restaurants, shopping, drinking, sports betting and even drugs. While the desire to travel while young is understandable, LendEDU reveals the consequences of using student loans to foot the bill of a trip: “Many students are hamstringing their parent’s ability to retire because they are using their student loan money to pay for an island adventure.”