Any style maven worth her Louboutins knows to match her dress to her purse, but what about to her cocktail?

The following are cocktail dresses inspired by your favorite cocktails, so you can drink and dress responsibly. Salut. 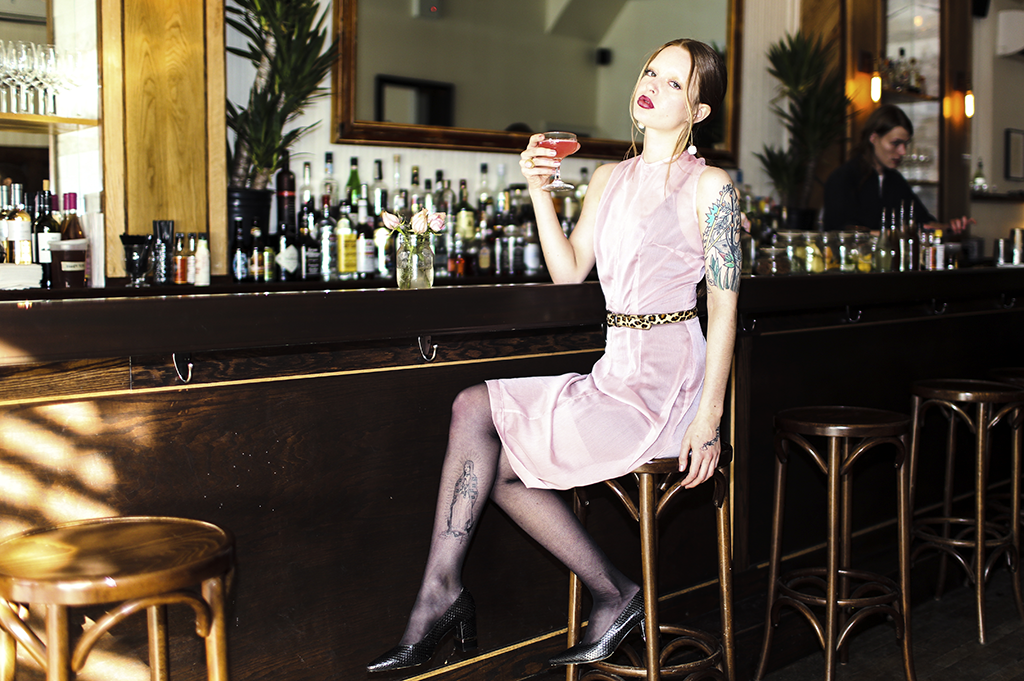 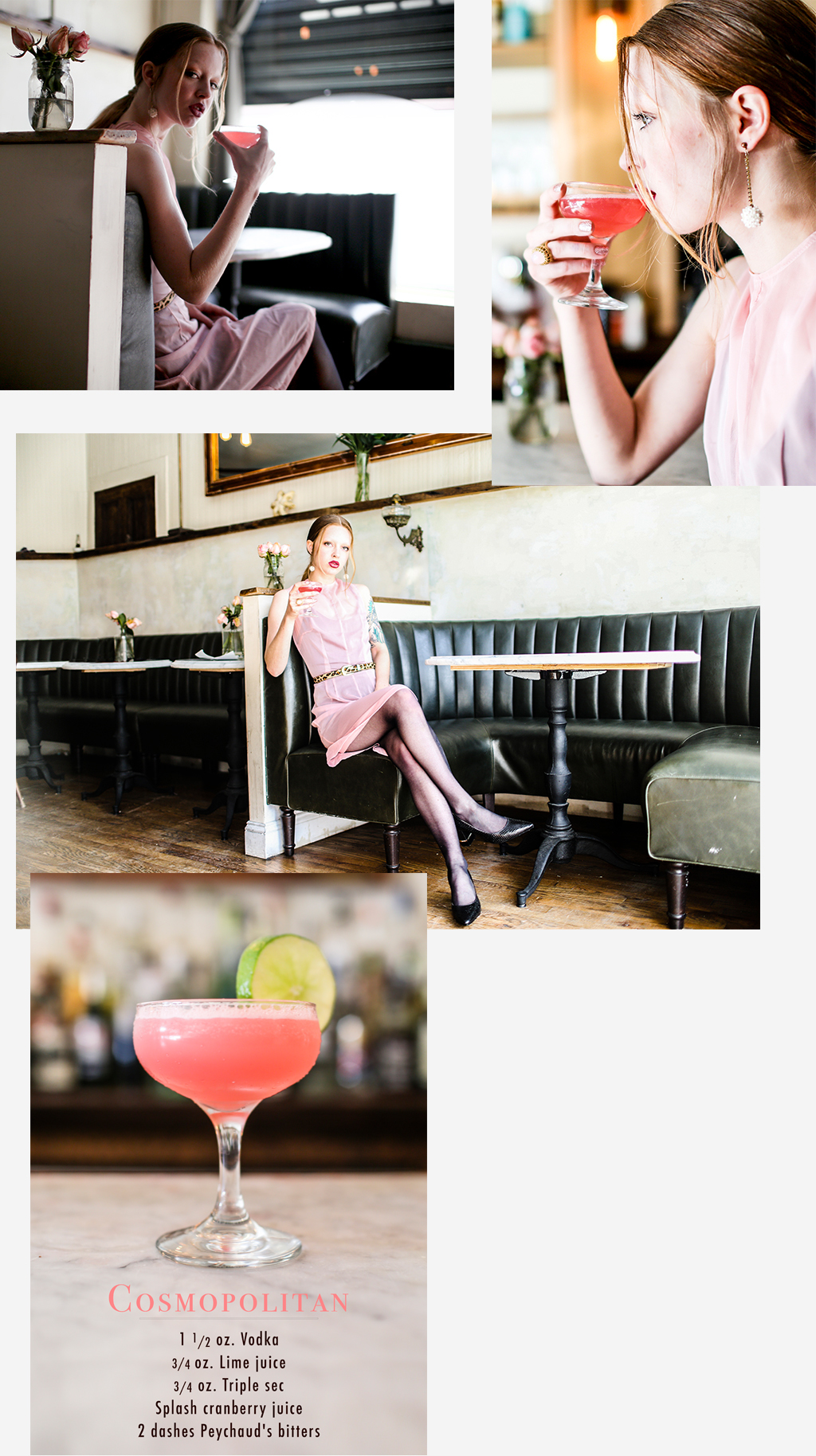 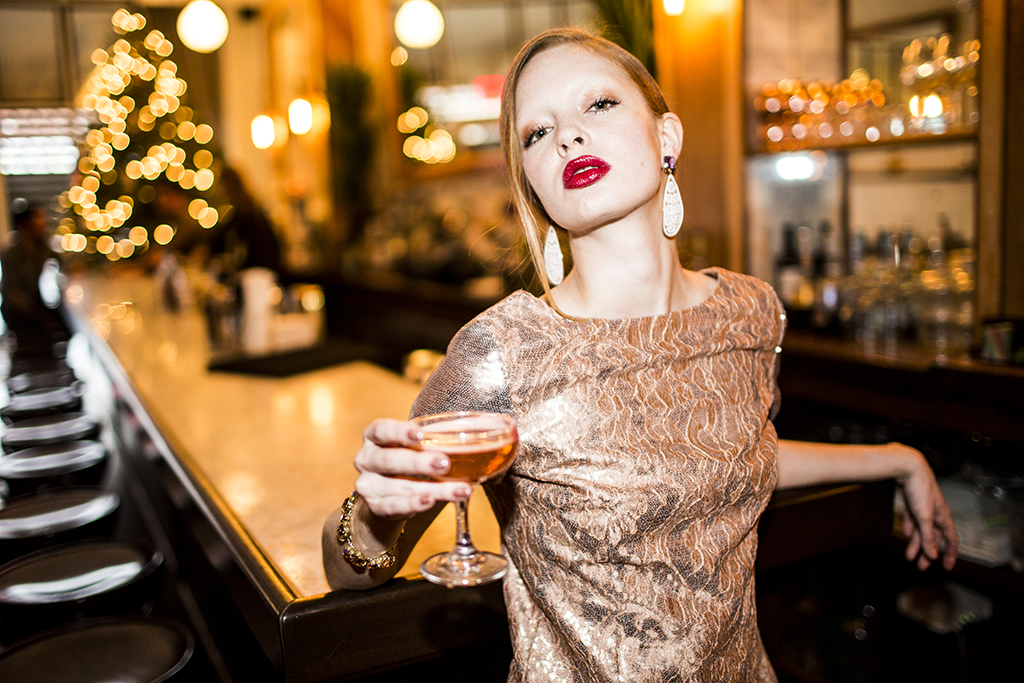 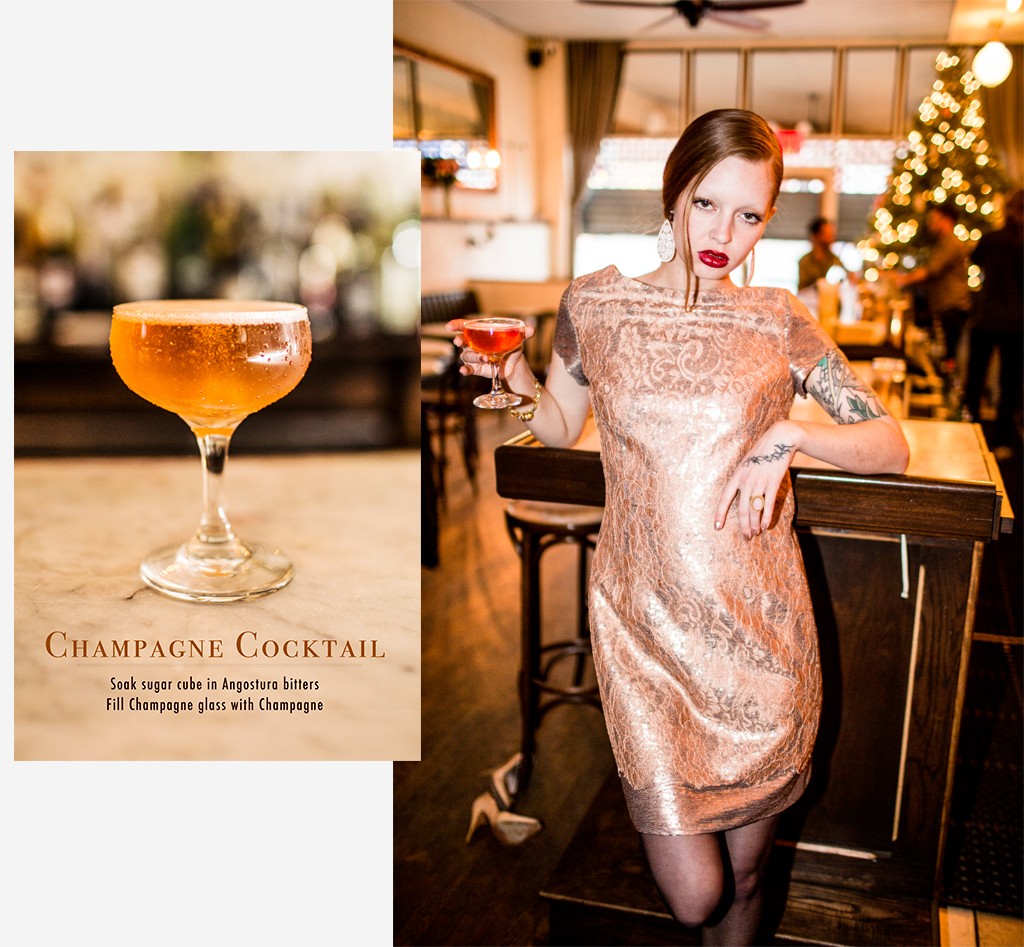 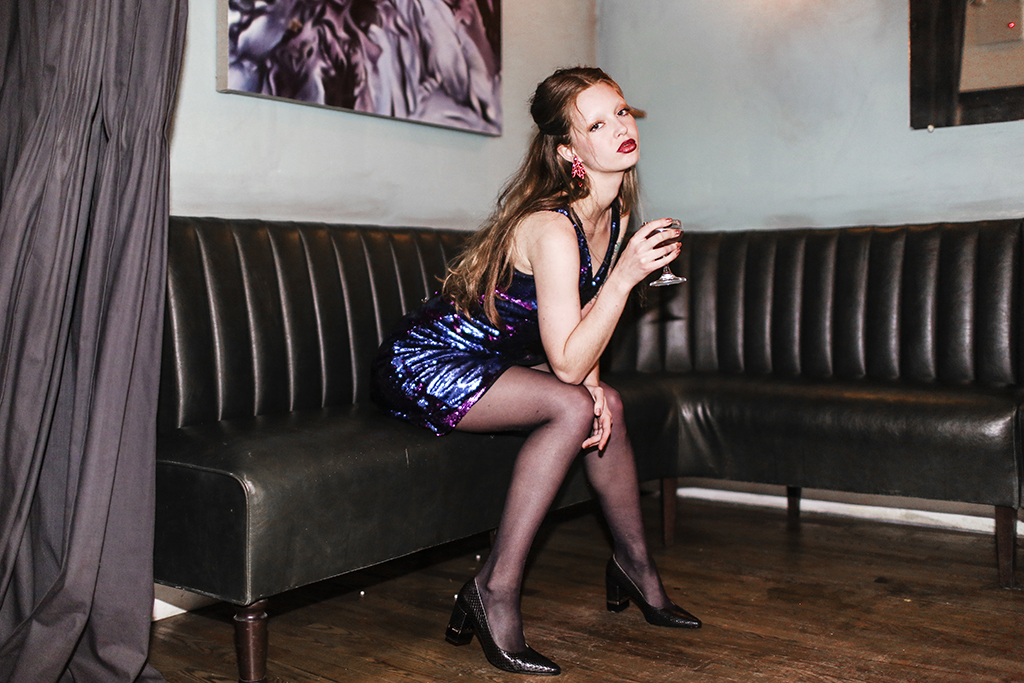 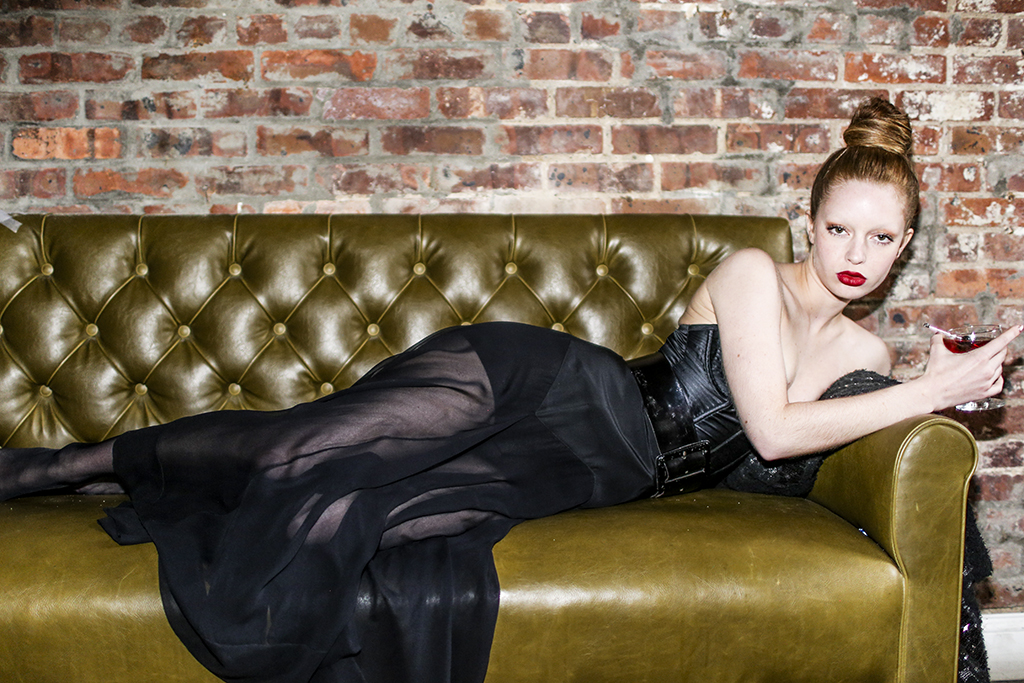 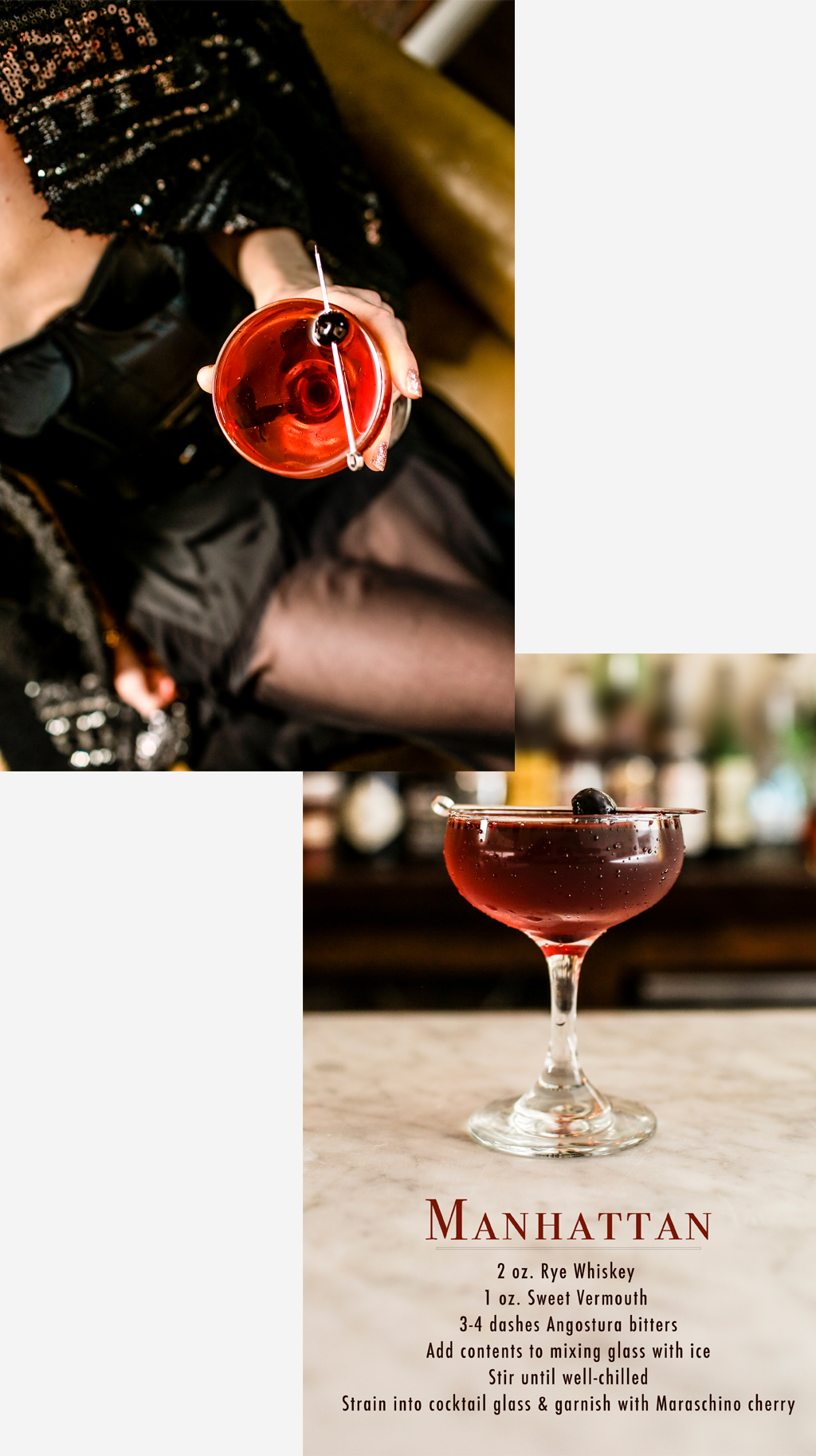 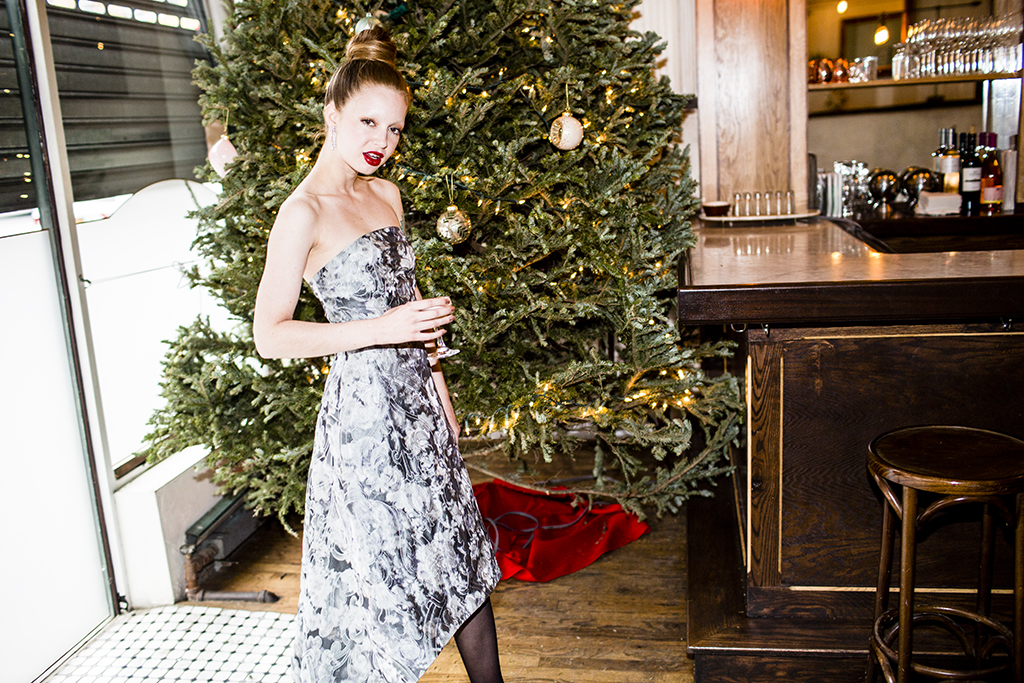 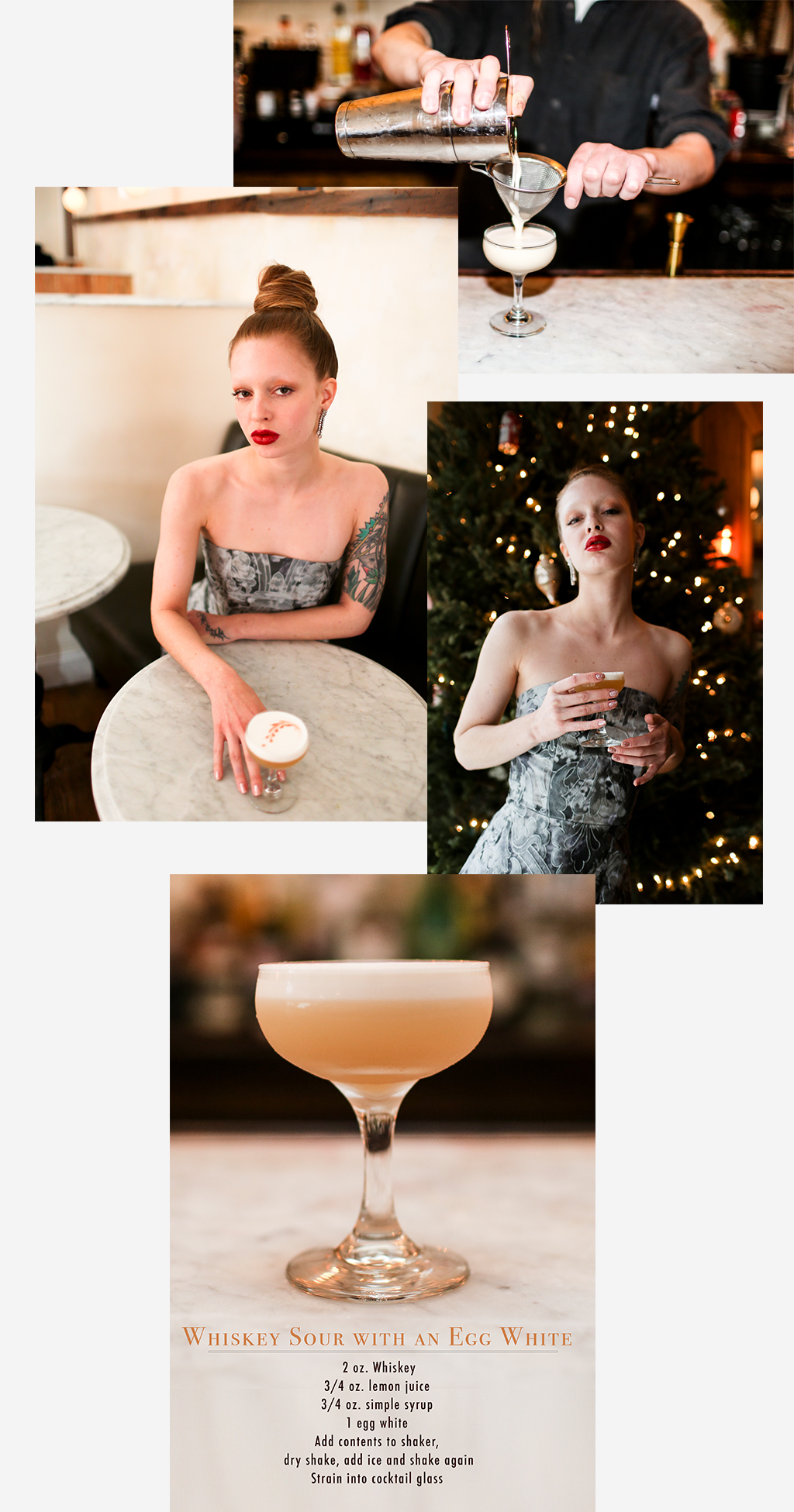 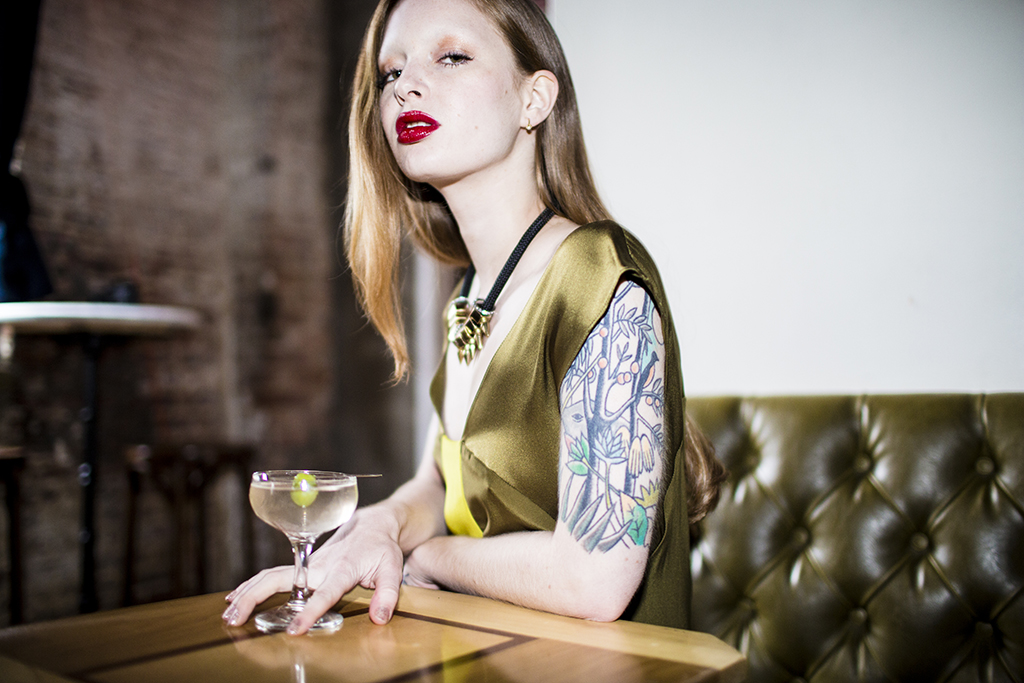 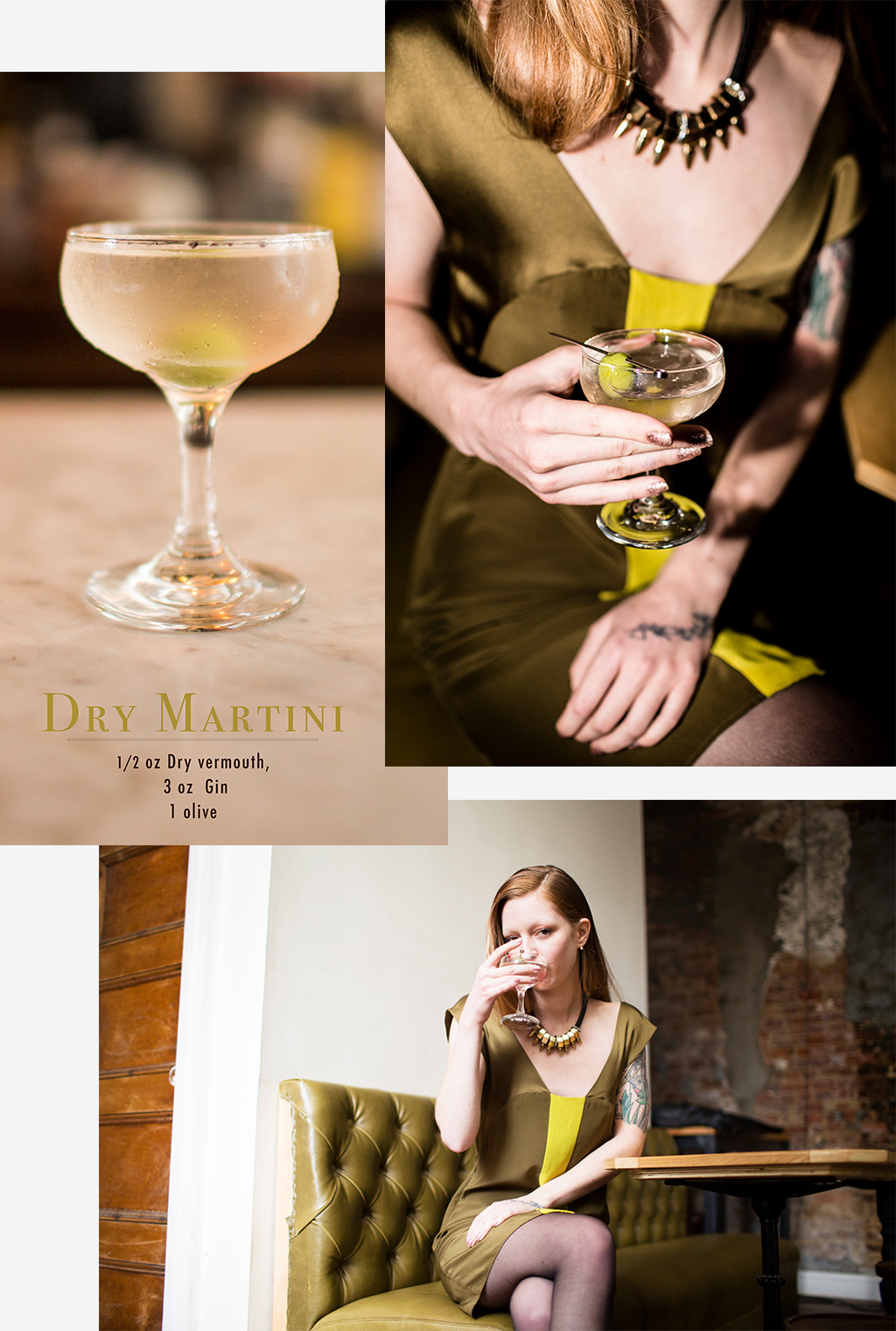 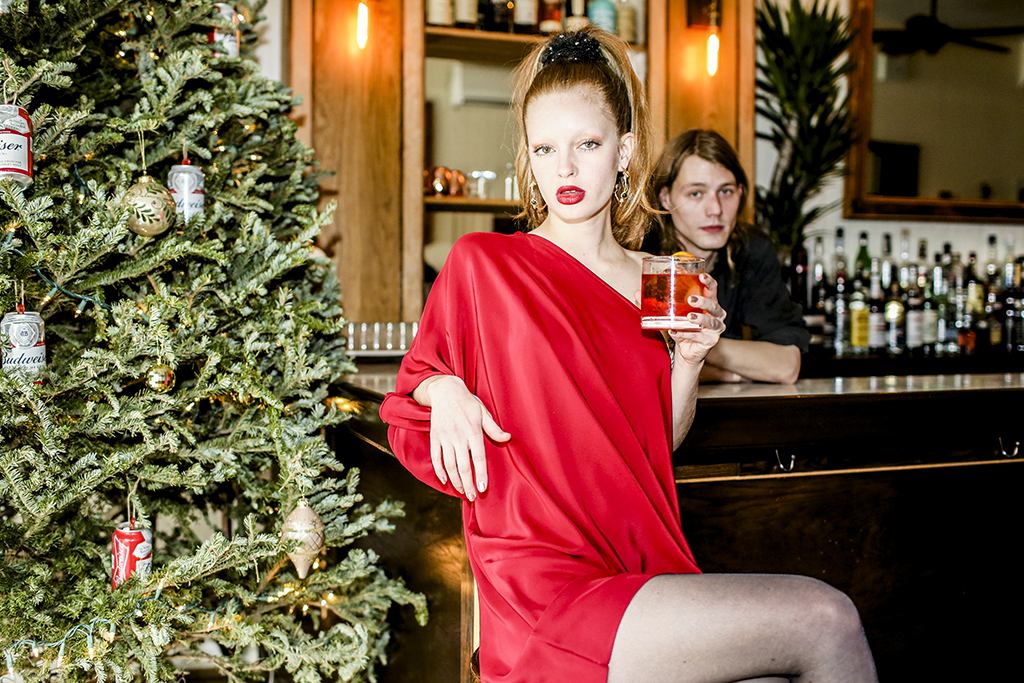 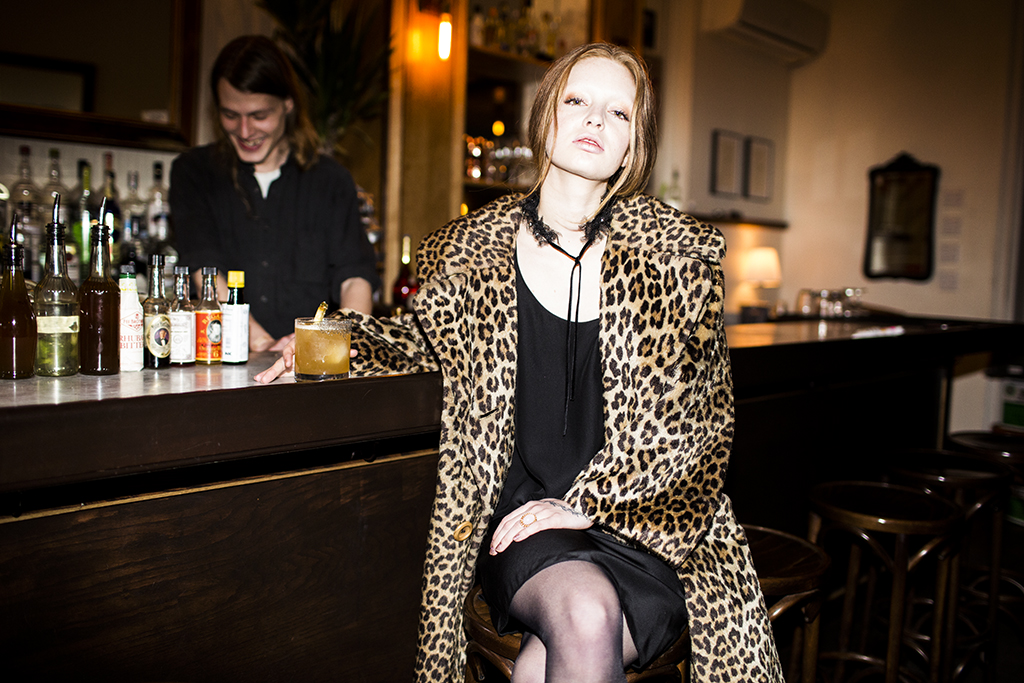 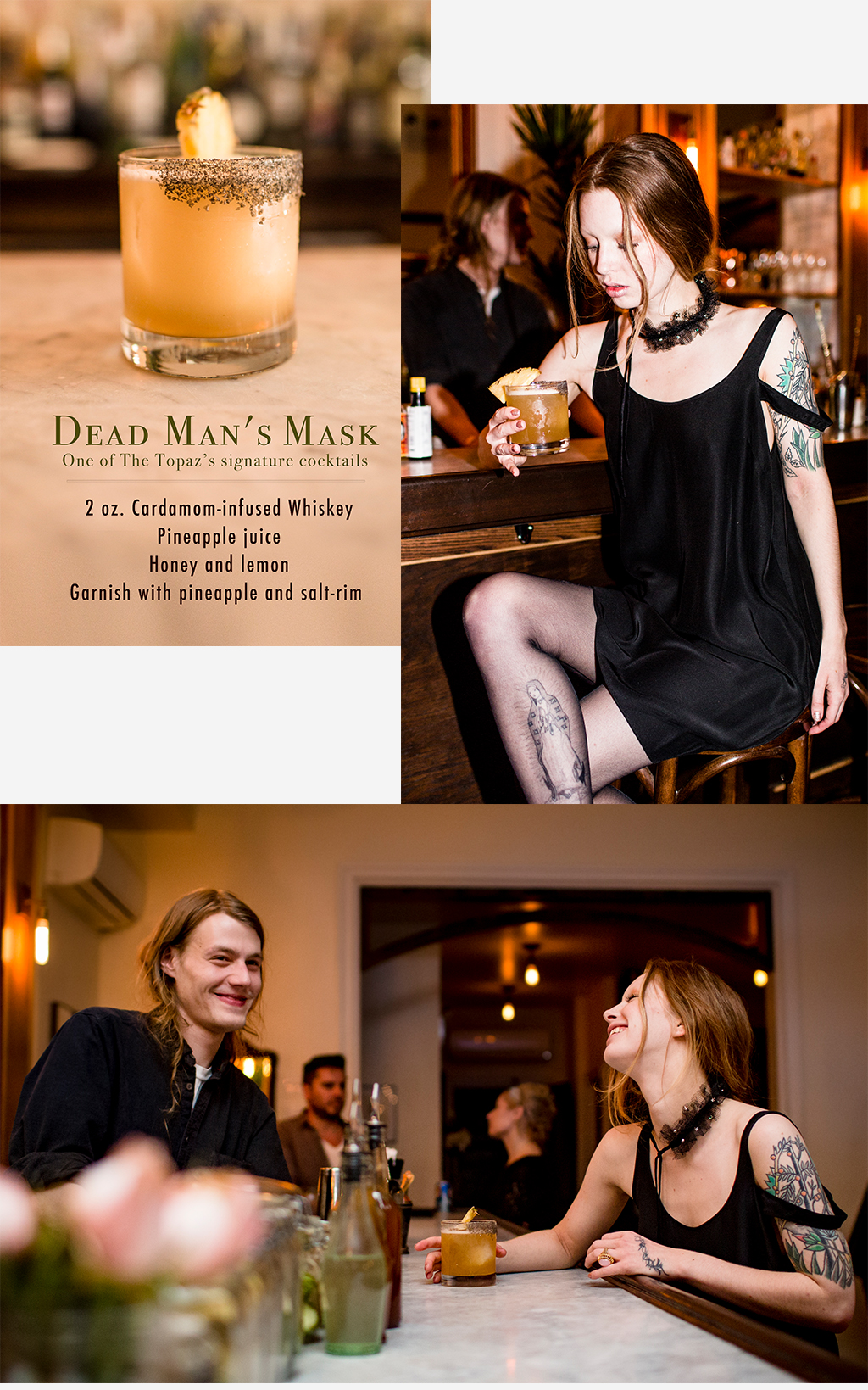 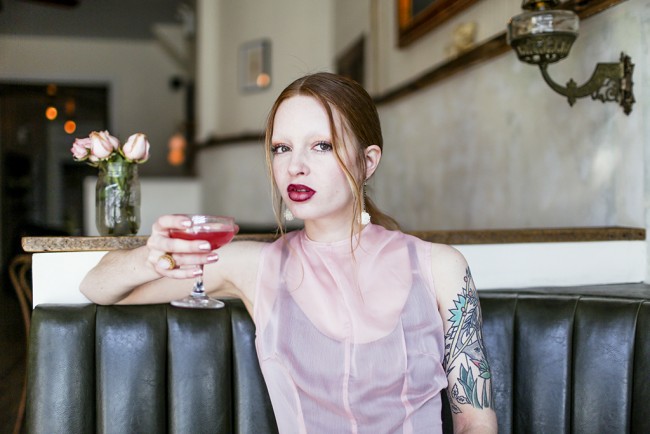 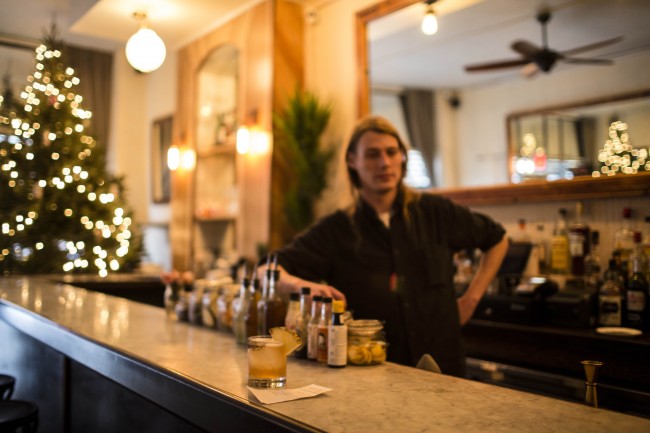