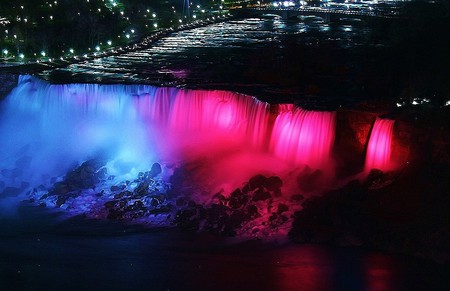 Since 1985, October has been recognized internationally as Breast Cancer Awareness Month, with charities working to increase awareness of the disease and raise funds for research. The campaign is marked in various cities across the world by the pink lighting of major monuments and buildings. This year, iconic landmarks such as the Eiffel Tower, the White House and 10 Downing Street have honored the occasion. Here are some stunning pictures of these and other locations involved in the campaign. 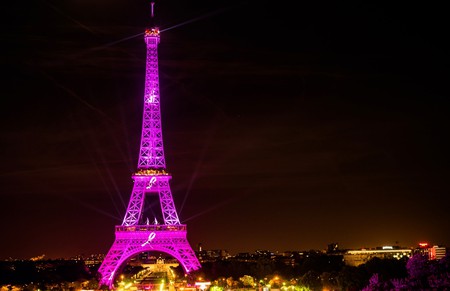 In 2008, George W. Bush became the first president to cast pink light on the White House and the tradition has been carried on by his predecessors. “During October, we raise awareness and encourage people to take steps to reduce their risk of breast cancer,” said First Lady Melania Trump. 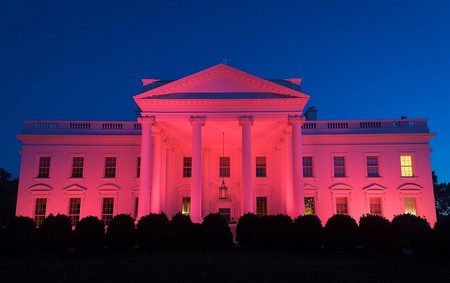 The official residence of the UK Prime Minister also turned pink for the occasion. 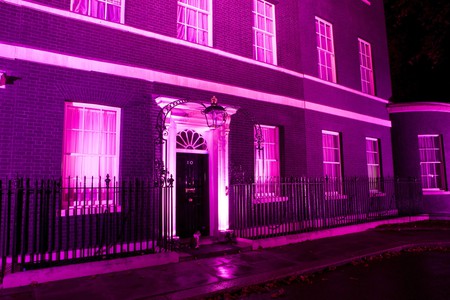 The Eiffel Tower-inspired Tokyo Tower was illuminated on October 1 to mark the beginning of the month. 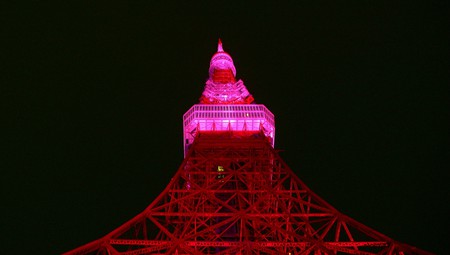 The headquarters of the Tokyo Metropolitan Government was also cast in a pink light. 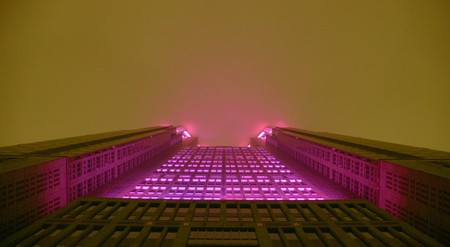 One of New York’s most iconic buildings, the Helmsley Building on Park Avenue, was cast in a deep shade of pink on October 1. 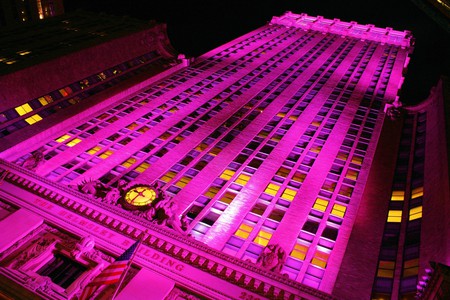 Even judicial buildings such as Montgomery County Court House joined the effort. 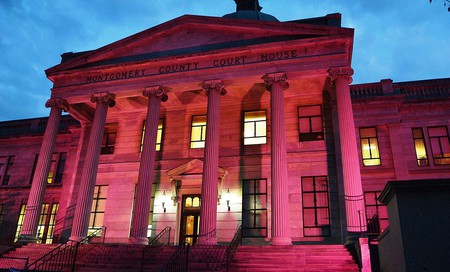 The iconic chain bridge that crosses the River Danube was cast in a pink tone. 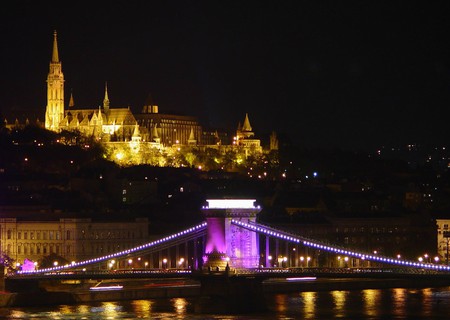 La Casa Rosada, or “Pink House” in Argentina, which serves as the executive mansion and office of the President of Argentina became even pinker on October 1. 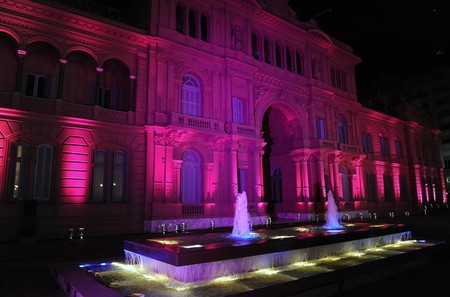 This elegant fountain in Chambéry was lit to mark the month. 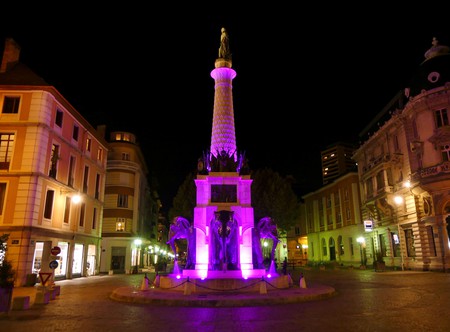 This plaza in the Brazilian capital is surrounded by Congress, the Supreme Court and the Presidential Office, all of which were cast in pink. 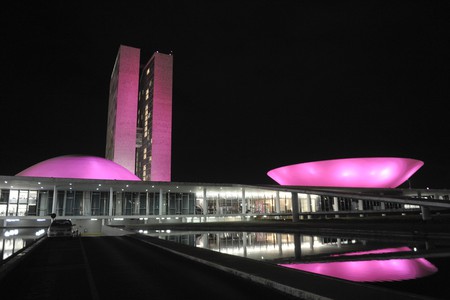 This soaring radio tower in Trondheim, Norway was also illuminated. 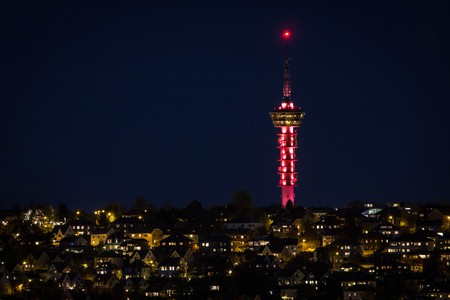