Cheap and Underrated Places to Visit in February 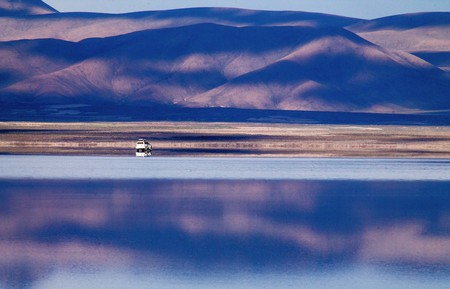 Rather than book a flight to yet another tourist hot spot where you’ll be elbowing your way through selfie sticks or fighting for towel space on the beach, we invite you to check out these alternative destinations.

Guatemala might just be Central America’s best-kept secret. A country rich with culture, flavor and a bounty of natural beauty, Guatemala’s main tourist draw is the colonial Spanish city of Antigua. Antigua is a UNESCO World Heritage Site and a popular destination for language learners who flock to the many Spanish language schools that call this colorful city home.

Flanked by volcanoes, and just a couple hour’s drive from the picturesque Lago de Atitlán, Antigua is an affordable option that—according to BudgetYourTrip.com—averages $46 USD per day, per person, with hotels averaging $17 USD per night. 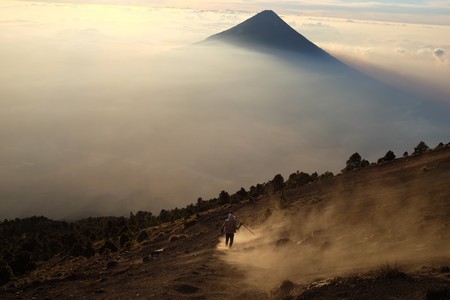 Rising like a phoenix from the ashes of its violent past, Colombia has turned over a new leaf since signing the FARC peace deal last year. With a renewed promise of safety and stability, the country has seen a spike in tourism as of late.

Colombia is one of the most biodiverse places on earth—from the Caribbean-facing cities to the Andes Mountains to the villages near the Amazon—offering something for every traveler.

For visitors keen on a more metropolitan experience, the capital of Bogota offers street art, a rising culinary trend and rich history. For those set on sand and sun, Cartagena is the country’s seaside gem where balmy weather and afro-Caribbean influences make for a colorful experience. 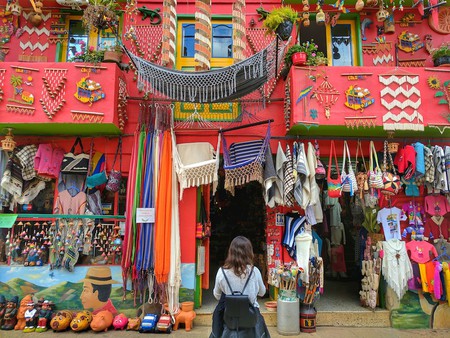 When Culture Trip asked travel bloggers to share their 2018 travel predictions, one of the next big destinations to pop up was Greenland.

“Anyone who has been to Iceland in the past couple of years has noticed growing congestion on the roads and at popular attractions due to the tourism explosion there,” explained Scott Shetler of Quirky Travel Guy. “Greenland offers many of the same sights (glaciers, waterfalls, remote hiking trails, small villages with unique culture), but with much more solitude and a greater feeling of being off the beaten path.”

Similar to Iceland, Greenland is not a cheap destination to visit but is one of the few places on earth where tourism has yet to run amok, and nature remains pristine. Still very much overshadowed by its popular neighbor, Greenland is extremely underrated.

As for visiting in February? While the days will be shorter (roughly four to five hours), you’ll be greeted with a nightly show of the northern lights. 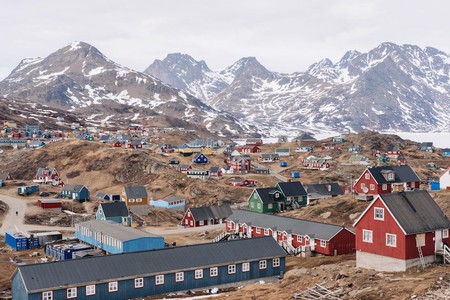 Another warm-weather getaway for the cold month of February, Bolivia is a South American country nestled in between Chile, Peru, Argentina, Paraguay and Brazil. Often eclipsed by its popular neighbors, which draw hoards of tourists each year, this landlocked nation is a cheap and underrated destination. Home to the iconic salt flats, immense volcanoes and the “world’s most dangerous road” (Yungas), the country is a haven for thrill seekers, adventure travelers and nature lovers. 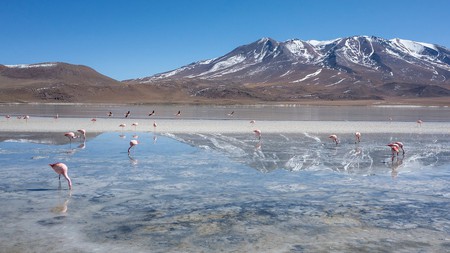 While Canada may not seem underrated or cheap, hear us out. The northern neighbor of the United States is a destination that many are guilty of not exploring. Even for those U.S. travelers who have been to Canada, more often than not it is for short stopovers in cities like Montreal. Spectacular locations like Alberta can often fall under the radar of American travelers whose sights are set on places much more far flung.

Alberta recently caught our eye as a winter destination of unparalleled and mystical beauty. Lake Abraham, for example, is a bucket-list rite of passage in itself because of the “frozen bubbles” that form beneath the lakes icy surface. Rather than travel to a warm weather destination this February, we dare you to double down on the cold and head even further north to witness the beauty of Alberta.

Read More: The 8 Most Beautiful Towns in Alberta, Canada 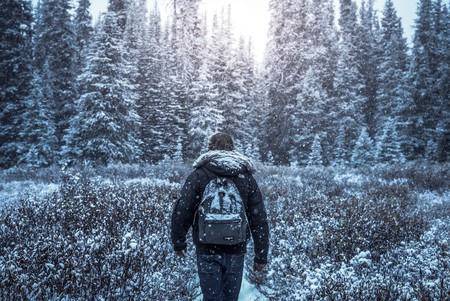 Canada | © Neil Rosenstech/Unsplash
Give us feedback