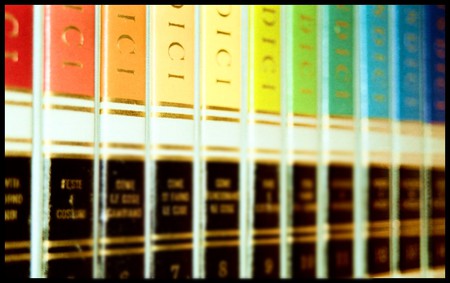 In celebration of International Gay Pride Month, we’ve selected 10 literary works—novels, personal memoir, poetry—that capture queer culture and identity — among them gay coming-of-age stories, reflections of gay culture when it was still behind closed doors and the lonely combat of the AIDS epidemic, to the growing toward mainstream LGBTQ acceptance in the West, the continuing criminalization and stigmatism of queerness elsewhere, and what it means to be queer today. 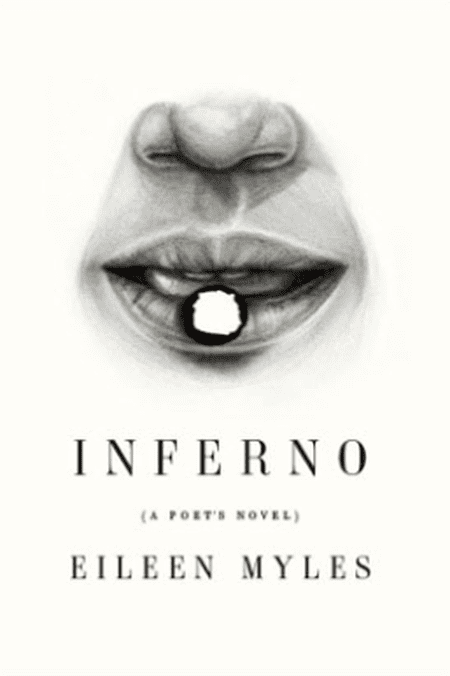 From the Believer:
“Desire isn’t cool. It’s angsty, sweaty, physically uncomfortable. In Eileen Myles’s Inferno (A Poet’s Novel), the sincerity of the narrator’s yearning—for women, for poetry—might tilt into sentimentality were it not for the casual disarray of the prose: a cool envelope for a burning missive. Earnestness is offset by wit, lyricism by dry commentary, and always there is the marvelous dishevelment of Myles’s sentences, as commas are willfully dropped, clauses fused, and one tense shades obliquely into another.” 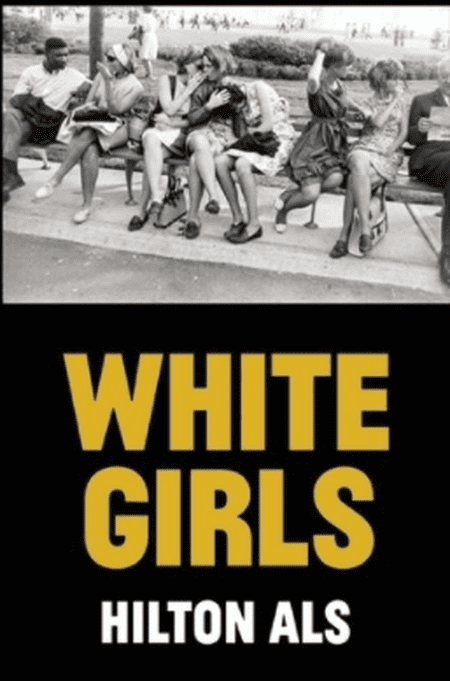 Notes of a Crocodile by Qiu Miaojin 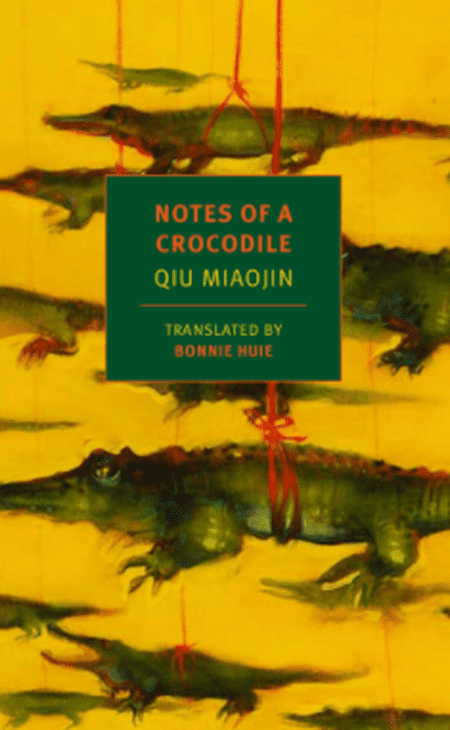 From the Los Angeles Review of Books
“Notes of a Crocodile is personal and literate, and nonetheless profoundly significant in historical terms: it is the direct source of one of the key slang words for “lesbian” in Chinese (derived from the main character’s nickname “Lazi,” pronounced Lah-dzuh), and it includes a defining episode in Taiwanese lesbian identity politics, a queer Cartesian moment when the narrator commits her orientation to words, declaring: “I am a woman who loves women.” Notes of a Crocodile helped Qiu earn the status of underground queer cult figure in the Chinese-speaking world. Her work provides yet another counterpoint to falsely universal LGBTQ “liberation” stories that recognize only white, Western (especially male and Anglophone) understandings of “transgressive sexualities.” 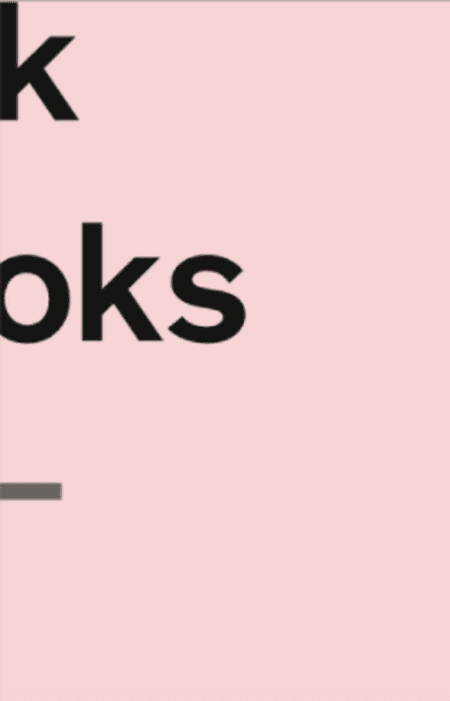 From Artforum
“The Pink Trance Notebooks sounds like that great litany of vintage queer and near-queer interludes…[that] are also excuses for lexical oddity and delight…Koestenbaum is one of the most flirtatious writers around. The Pink Trance Notebooks is in part a deadly serious reflection on the stakes of flirtation in life and on the page….What he shares most with Barthes and Warhol by way of sensibility, however, is a certain diffuse utopianism of flirtatious opportunity: “no wish for sex / with anyone but intense wish / for sex-vibe experienced / randomly with everyone.”

Under the Udala Trees by Chinelo Okparanta 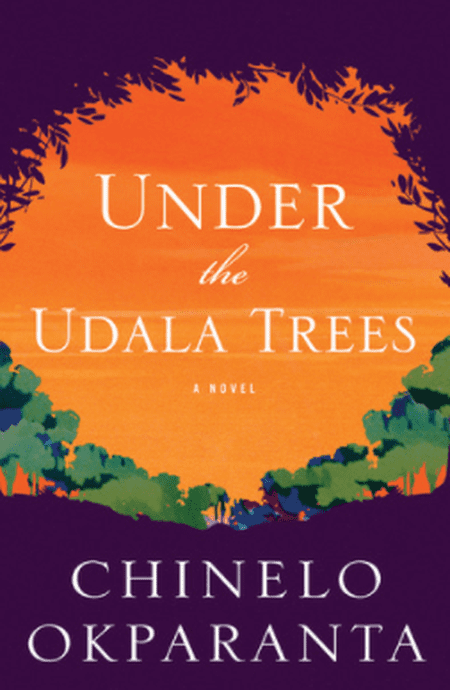 From the Guardian
“For Ijeoma, God’s opinion of her, as a woman who loves other women, is something that just has to be squared, forgiveness and understanding sought among the verses of the Bible even as others look in the same place for the opposite. One night, she and other lesbian women are forced to run from a speakeasy where they have attempted to meet freely (in a building that is by day – what else? — a church). When, some hours later, they come out of hiding, they find that one of them has been burned to death…[this] is a story with the highest stakes.”

A Little Life by Hanya Yanagihara 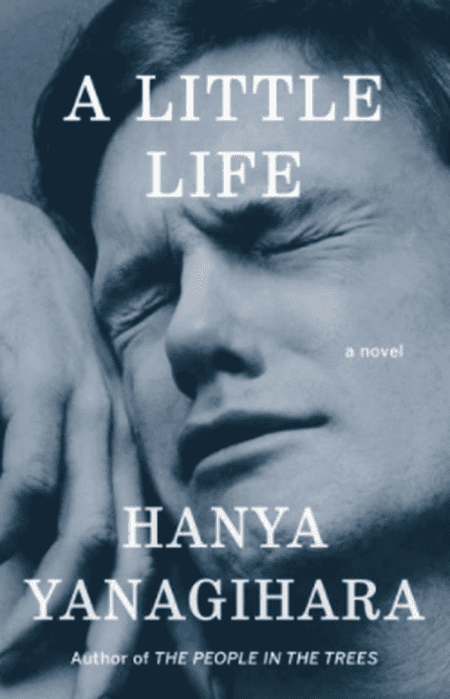 From the Atlantic
“A Little Life was hailed as a “tour de force,” “extraordinary,” “elemental and irreducible,” “astonishing,” and the work of “a major American novelist.” But no coverage of the book I’ve seen has discussed it as a novel fundamentally about gay lives—as the most ambitious chronicle of the social and emotional lives of gay men to have emerged for many years. Yanagihara’s characters challenge conventional categories of gay identity, avoiding the familiar narratives of gay fiction, and instead obliquely approaching the collective traumas that have so deeply shaped modern gay identity.”

What Belongs to You by Garth Greenwell 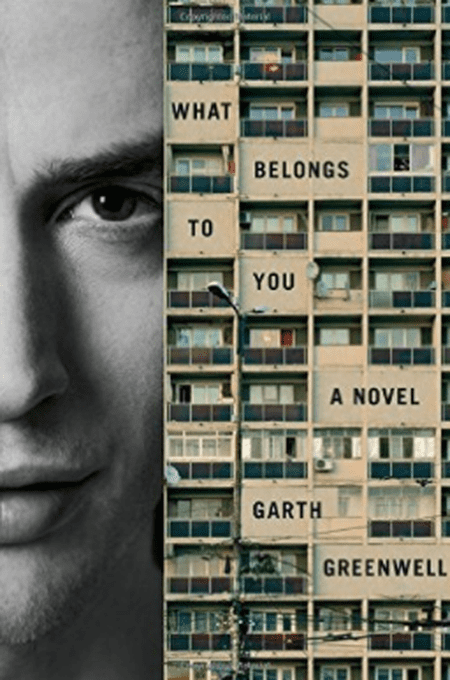 From the New Republic
“What Belongs to You is, from its very first line, a story of unrequited love, and its narrator—whose name is never revealed—finds himself again and again struggling to turn his fantasy into a fully fleshed reality. It lays bare the experience of growing up and living as someone gay in the early twenty-first century. In the most acute moments of What Belongs to You, emotion transmutes from an aspect of the scene at hand to an observable object. This is most obviously seen in the exactitude with which Garth Greenwell’s narrator describes and measures and analyzes the body of Mitko, the Bulgarian prostitute he meets in an underground bathroom and falls in love with. Mitko may present himself as a prostitute, and he often performs his desire in a transactional manner, but this desire is sometimes genuinely felt, and bound up in a complex history.”

The End of Eddy by Édouard Louis 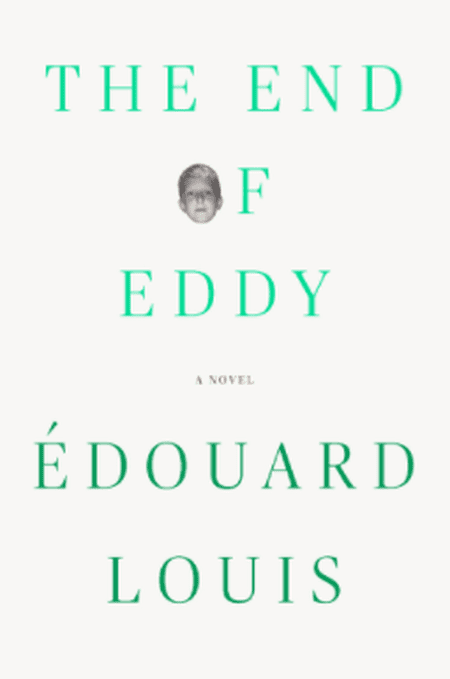 From the New Yorker
“Queerness is the key that springs Eddy from the various cycles—of poverty, of alcoholism, of violence—that he sees as determining life in [his] village. “Being attracted to boys transformed my whole relationship to the world,” he writes, “encouraging me to identify with values that were different from my family’s.” This doesn’t mean that queerness represents freedom; it’s an “unknown force that got hold of me at birth and that imprisoned me in my own body.” The sense that his sexual identity is hardwired and essential is shared by his tormentors. After he’s discovered having sex with some friends, Eddy wonders why they escape the bullying directed at him. The adult Louis, echoing the philosopher Michel Foucault, realizes that “the crime was not having done something, it was being something.” 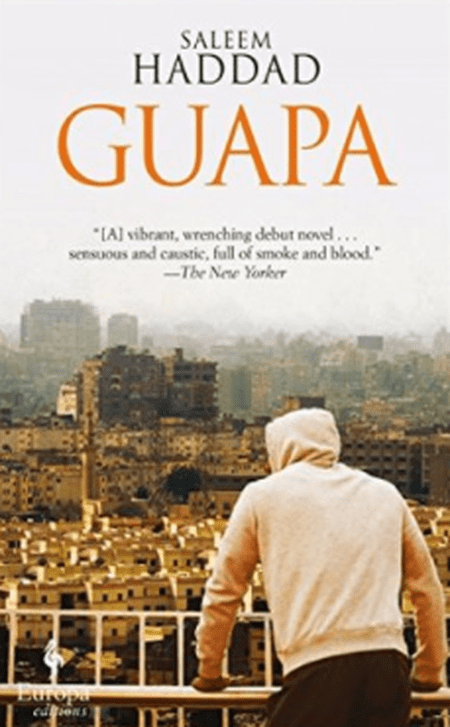 From Kirkus
“Set against the backdrop of a unnamed Middle Eastern country on the brink of civil war, Guapa follows a young gay man, Rasa, over a tense 24 hours. First his grandmother catches him in bed with his lover, then his best friend is arrested at a gay cinema. As Rasa grapples with these conflicts, he also remembers his past—from his sexual awakening to his four years in America for college to experiences at his one refuge, the neighborhood bar/underground gay club that gives the novel its title. Rasa, introspective and witty, makes a sympathetic narrator, and the story is filled with moments of heartbreak and tension. Those looking for a nuanced portrait of gay life in the modern Middle East will find plenty to admire in this promising debut.” 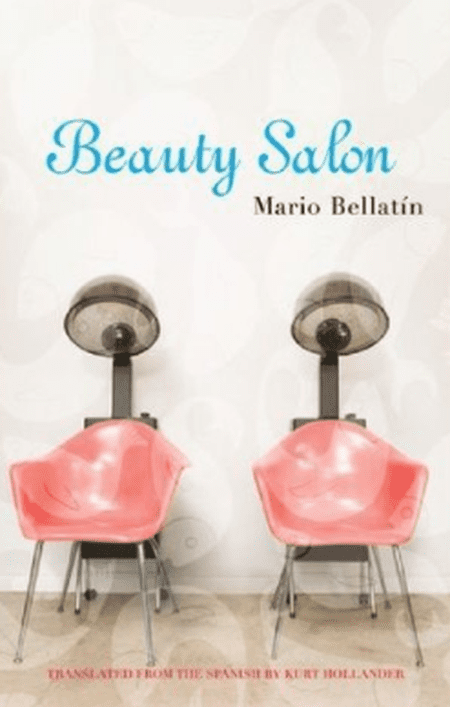 From Words Without Borders
“Beauty Salon is a strange and beautiful parable about human bodies living and dying on the fringes of society. The brevity of Bellatin’s novella is deceptive—in just sixty-three pages, the story of this unnamed narrator, a cross-dressing, homosexual hair stylist who turns his beloved beauty salon into a hospice for male victims dying of a mysterious plague, prompts us to consider our collective attitudes toward, and treatment of, the human body—in illness, in death, in poverty, and in opposition to dominant conceptions of sexual behavior.”