Can Taking a Vacation Give You a Lasting Happiness Boost? 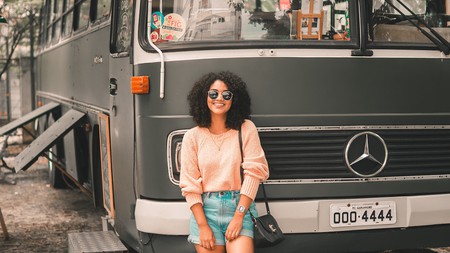 For many of us vacations are the most anticipated highlights of the year, but can a week away from the daily grind really make a lasting difference to your happiness? One study suggests it can, but only if it’s extremely relaxing.

In 2010, researchers in the Netherlands interviewed 1,530 Dutch participants—974 vacationers and a control group of non-vacationers, who were asked to answer a series of questionnaires about their happiness.

The vacationers reported a spike in happiness prior to departing for their trip—probably because they were excitedly looking forward to it—but responses showed that post-trip that feeling of elation was hard to hold on to. In fact, once the vacationers had assimilated back into their daily routines there was no discernible difference in happiness between them and the non-vacationers.

Psychologists would explain this in terms of the happiness set-point; the notion that we each have a base level of contentment, dictated by our genes and formative early experiences, that we return to despite the ups and downs of life. So while a vacation might make us feel happier momentarily, that joy is transient and we quickly return to our natural set-point. 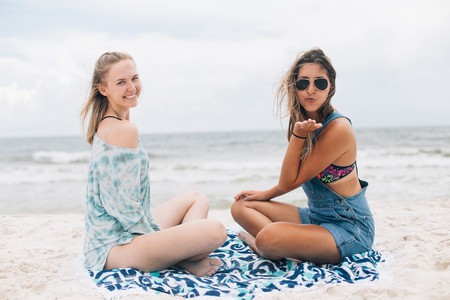 There was, however, an exception: those who took a relaxing vacation did manage to extend their good spirits after their return. Rather than being defined as a specific type of trip—like a yoga retreat or spa break, for example—participants were asked to consider things like culture shock, home-sickness, travel complications, relational difficulties, or illness. It was those whose vacations went seamlessly that enjoyed a post-trip afterglow lasting up to eight weeks.

While some types of stress are hard to control (delayed flights, food poisoning, language barriers), being as organized as possible prior to departure and picking a travel partner you trust will both increase your chances of having a relaxing and happy vacation.