Can Spain's LaLiga Save U.S. Soccer? 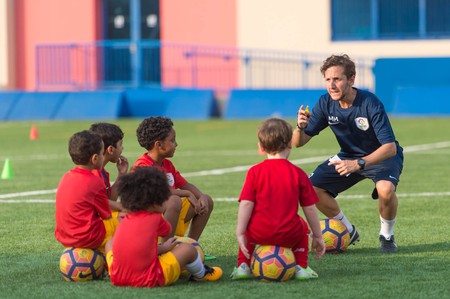 The United States men’s national team’s failure to qualify for the 2018 FIFA World Cup was a rude awakening to soccer players, coaches, and supporters in America. As the U.S. Soccer Federation has undergone significant changes since that fateful October evening, the wheels of change were already in motion at the youth level.

Three years ago, U.S. Soccer took a major step toward improving its youth system by partnering with LaLiga, the top domestic league in Spain. The partnership focuses on strategic development and resource support for the clubs, players, and coaches.

LaLiga coaches and instructors have conducted training sessions on methodologies and formation for more than 1,200 U.S. Club Soccer coaches and approximately 350 clubs and organizations since the partnership began. 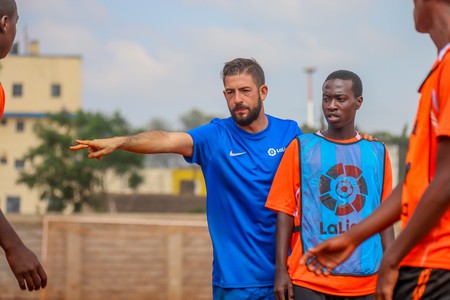 “Now in the U.S. you are starting to have a good level of coaching,” says Juan Florit Zapata, coordinator of LaLiga sports projects. “This will help to develop the best players. This is just what the young generation needs; they need to have references to see it’s possible to be a very good player even if soccer isn’t one of the most important national sports. Once you have four or five players like (Christian) Pulisic, you will have more players reaching that level for sure.”

Pulisic, 19, is one of America’s rising soccer stars. Originally from Hershey, Pa., Pulisic cut his teeth playing locally for a U.S. Soccer Development Academy club before signing with Borussia Dortmund’s youth academy. He currently plays for the club’s first team in Germany’s top domestic league, the Bundesliga, and is considered the flagbearer for the future of American soccer.

LaLiga is one of the top domestic leagues in the world, headlined by global powerhouses Real Madrid CF and FC Barcelona. Its clubs have won the most UEFA Champions League (18), UEFA Europa League (11), UEFA Super Cup (14), and FIFA Club World Cup (6) titles. LaLiga players have accumulated the most Ballon d’Or awards (19), an honor bestowed to the world’s best player.

On the international stage, Spain is one of eight countries to have won the FIFA World Cup, hoisting soccer’s biggest prize in 2010 in South Africa. Spain followed up that performance by winning the European Championship two years later—its third European title (1964, 2008, 2012). 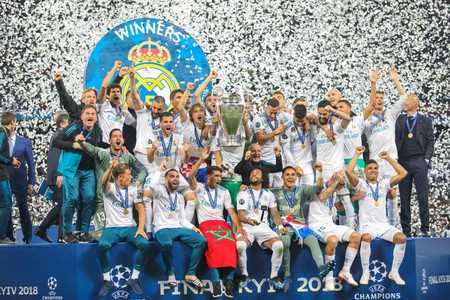 “Soccer [in the U.S.] is still in its early stages,” says Pablo Blanco, Sevilla FC academy director. “In Spain, they’ve had years and years of experience, so the development of players, the knowhow, and the expertise is different. Not just looking at the U.S., but Spain has such a head start on so many countries around the world, especially when it comes to youth development and the result of that is what you see at the international level.”

LaLiga’s partnership with U.S. Club Soccer is the first time the Spanish league has invested significant resources in U.S. youth soccer development. The league has also extended its reach and influence across five continents with projects or academies/performance centers in China, India, Malaysia, and Dubai. 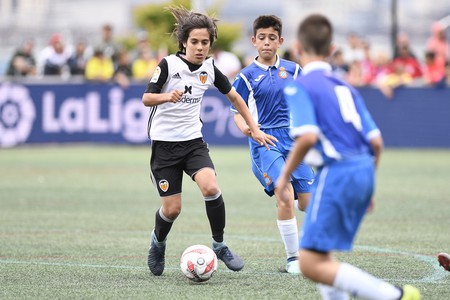 In June, the fourth annual LaLiga Promises International Tournament took place at Frank Sinatra Park in Hoboken, N.J. The tournament featured the top Under-12 teams from around the world, including Barcelona, Real Madrid, Inter Milan, Liverpool FC, and Club América. In an all-Spanish final, RCD Espanyol defeated Valencia CF 1-0 to win the championship.

“When you’re developing a player, competition throughout their youth career is the most important thing they can have access to,” Blanco says. “Coming here and playing against teams from Spain and all over the world you get to see how the best young players are playing and coming through their systems.”

Zapata was impressed with the quality of play at the tournament, particularly from American teams, including Herold’s Red Bulls side as well as New York City FC. He says their performances are a result of the commitment to improve U.S. youth soccer.

“There is big potential in the U.S.,” he says. “There are so many players, and you have the facilities. You have everything a country needs to improve in soccer. I’m pretty sure in the coming years you will reach it. Little by little soccer will have its own space and you will reach these objectives.”

With their sights set on the future, the United States men’s national team continues its battle to be a permanent fixture on soccer’s international stage.