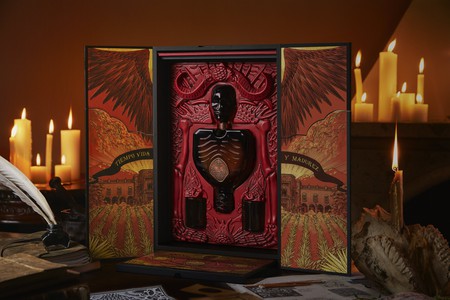 Guillermo del Toro is best known for having written and directed hit films like Pan’s Labyrinth and Pacific Rim. Patrón is surely the world’s best-recognized tequila brand. Both hailing from Jalisco, Mexico, it perhaps makes sense the two have joined forces to produce a dazzlingly packaged, limited-edition two-bottle set that will beguile from your bar cart. 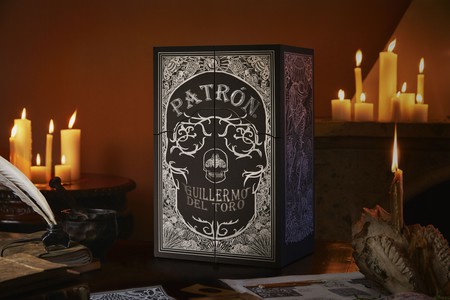 The tequila is a blend of rare Patrón tequilas aged for an average of more than five years in a combination of different new and used oak barrels. The orange liqueur is produced from aged Patrón tequila and is the first liqueur of its kind for the brand. We say: Sip them neat, or get some good limes and make yourself a seriously luxurious margarita. 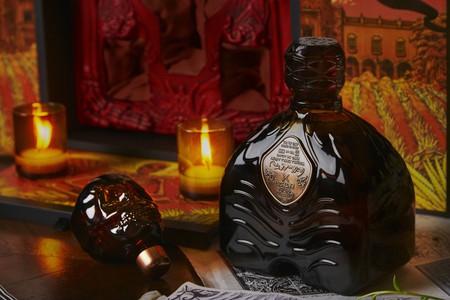 The set is available in better liquor stores across the country, starting July 17. And even if you don’t have $399 (the set’s MSRP) to blow on booze, the promotional video, below, is as much a must-watch as any of del Toro’s films.

[Video temporarily removed at the request of Patrón and del Toro’s team. We’ll hopefully have it back up soon!]