How Your Season of Birth Affects Your Personality 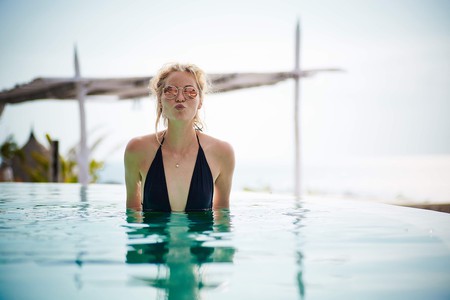 Regardless of how you feel about astrology, even scientists now believe the date you’re born—more specifically the season—really does appear to influence your personality.

Whatever the mother experiences, the baby experiences, so it follows that if she was suffering from something like Seasonal Affective Disorder (SAD) during her pregnancy, her child might be more susceptible to the condition once it’s born. Add to that the receptivity of babies in their early months, and it seems more than plausible that your season of birth could dictate aspects of your disposition—at least to a certain extent.

Researchers took this idea and explored it by interviewing college students and examining their temperaments, taking into account their birth months. The results revealed some interesting patterns. 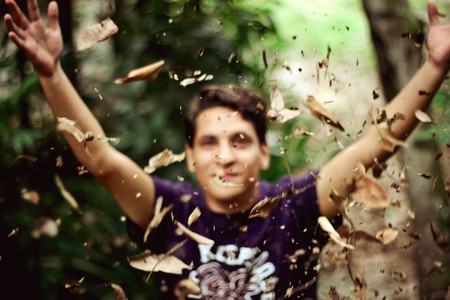 Spring babies born in either March, April or May were the most optimistic in general, while conversely being the most at risk of slipping into depression, especially those born in May.

Summer babies born in June, July or August were generally happy people, but had a tendency to seesaw between more intense highs and lows. Despite these mood fluctuations they were the least likely to suffer from bipolar disorder.

Fall babies born in September, October or November were emotionally stable types but did tend to get irritable pretty frequently, while winter babies born in December, January or February were far less irritable, but had high instances of schizophrenia, SAD, depression and bipolar disorder.

Of course none of this is conclusive, and ultimately it goes back to the nature versus nurture debate. A certain degree of your personality is inherent in your genes, but none of us is a fixed entity—our tastes and traits continually evolve as we move through life, experiencing new things and developing new aspects of ourselves.