Best Things to See and Do in the United States 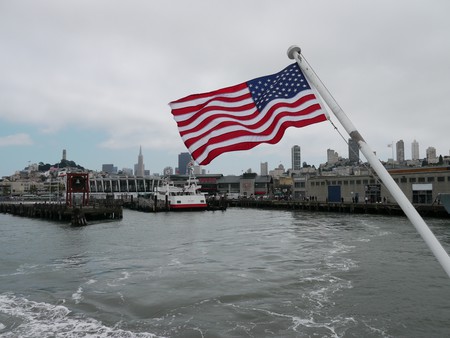 Coast to coast, if you have to narrow down to the best of the best to see and do in the United States, here are our top picks for you to choose from.

In northern California, popular tourist destination San Francisco offers a plethora to see and do: take a ferry out to Alcatraz Federal Penitentiary, go shopping on Pier 39, try delicious seafood at Fisherman’s Wharf, and check out the Golden Gate Bridge. Plus, a stroll through Chinatown is a must—it is the largest Chinese enclave outside of Asia and retains its own customs, languages, and places of worship, and it actually attracts more visitors each year than the Golden Gate Bridge. 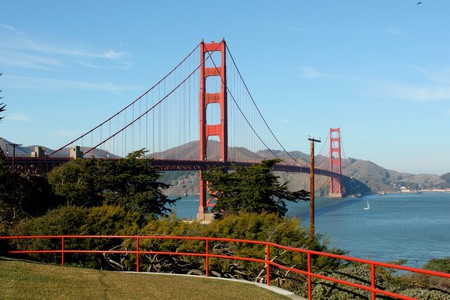 Hollywood, California, is the hub of the American entertainment industry, and its most prominent tribute to entertainers is the Hollywood Walk of Fame, where more than 2,600 brass stars are embedded in the sidewalks with the names of actors, musicians, directors, producers, and even fictional characters. The Hollywood sign in the Hollywood Hills is another symbol of American cinema and entertainment, and the Hollywood Wax Museum features wax replicas of celebrities, including Angelina Jolie, Samuel L. Jackson, Lucille Ball, and Elvis Presley. 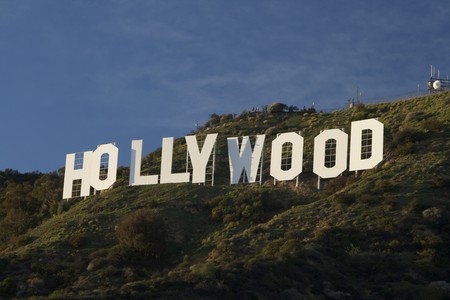 Drive up the California coast

A drive along the California coast is the best bet for a scenic view of the country’s western landscape. Stop at small towns along the way, such as Solvang, a quaint town honoring the Danish community; Monterey, home to the Point Lobos State Natural Reserve; San Simeon, where Hearst Castle is located; and Santa Barbara, a college town with the Santa Barbara Botanic Garden. Be sure to also pass through Malibu, which has remarkable ocean views and plenty of waves for a surfing adventure. 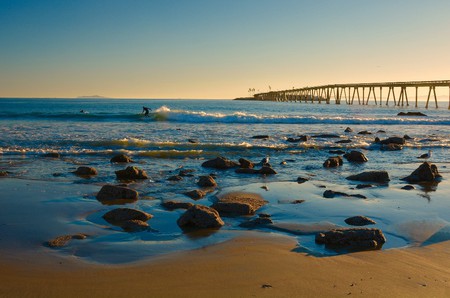 Place a bet on the Las Vegas Strip

With hotels and casinos up and down the 4.2-mile (6.76-km) stretch known as The Strip, Las Vegas is a gambler’s paradise and a great place for a busy nightlife. Most of the hotels on The Strip actually have casinos inside, many of which book high-profile entertainers to perform—Celine Dion, Mariah Carey, Barry Manilow, and Garth Brooks have all had Las Vegas residencies. If staying up into the morning hours and playing poker sound just right, the Las Vegas Strip has a seat waiting. 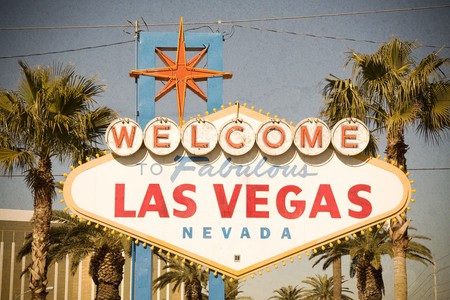 Marvel at the Grand Canyon

At 277 miles (446 km) long, 18 miles (29 km) wide, and over a mile (1.86 km) deep, the Grand Canyon in Arizona is a popular tourist spot and an incredible sight. The most recent studies regarding its origins suggest that formation began about 17 million years ago, approximately 11 million years earlier than previous estimates. The canyon is part of the Colorado River basin and was formed by river erosion, continental drifts, and variations in the earth’s orbit that caused climate fluctuation. The Grand Canyon was once inhabited by Native Americans, who considered the canyon a holy site. 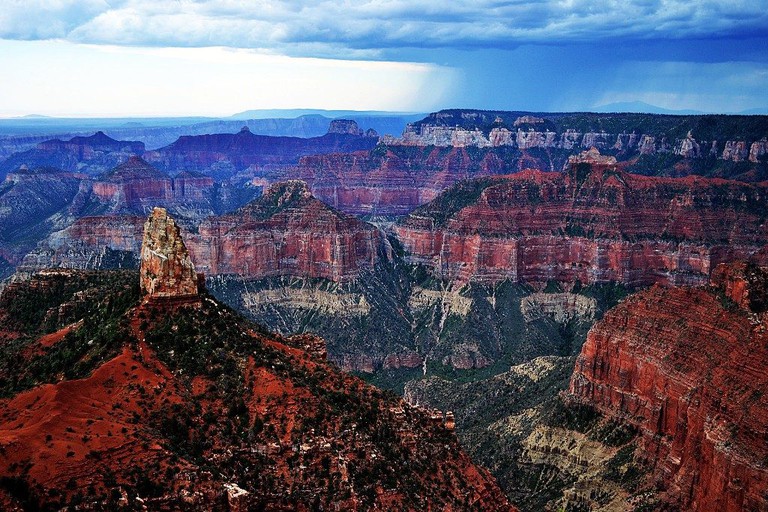 During the winter, Aspen attracts skiers as well as fly-fishers and snowshoers. The resort town, originally a silver mining town inhabited by the Ute Indians in the 1800s, is now one of the most expensive real estate markets due to the influx of celebrities and wealthy jet setters who own winter homes here. Still, Aspen provides the finest experience skiing with remarkable scenic views of the Rocky Mountains and plenty of high-end hotels, shops, and restaurants to check out. 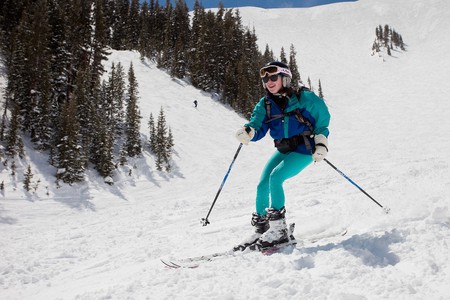 Attracting over 2 million visitors a year, Mount Rushmore National Memorial is a sculpture is carved into Mount Rushmore in Keystone, South Dakota by Gutzon Borglum, featuring 60-foot (18.28-meter) busts of four U.S. presidents: George Washington, Thomas Jefferson, Theodore Roosevelt, and Abraham Lincoln. Each president was intended to be depicted from head to waist, but lack of funding cut construction short. Mount Rushmore was originally known to the Lakota Sioux as “The Six Grandfathers” but was renamed in honor of prominent New York lawyer Charles E. Rushmore in 1885. 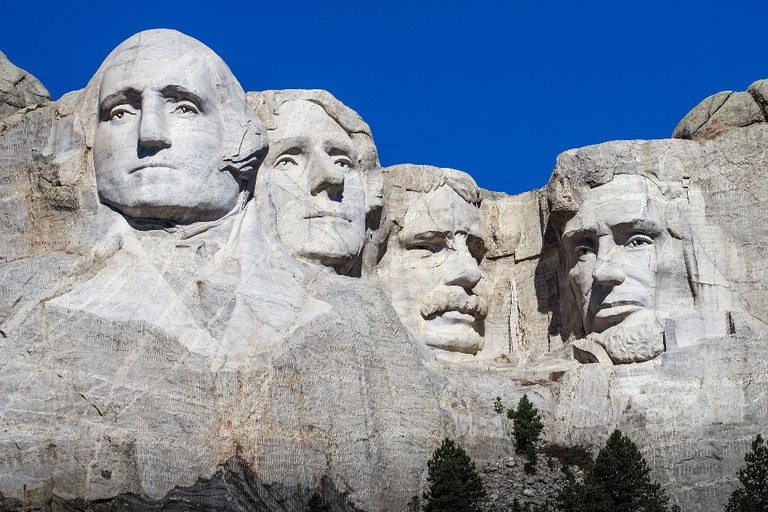 Once the home of rock’n’roll icon Elvis Presley, the Graceland mansion—the second most-visited house in America after the White House—in Memphis now gives visitors a look inside the world of The King and his music career with an interactive iPad tour (hosted by John Stamos and featuring commentary and stories by Elvis and his daughter, Lisa Marie Presley). The tour covers all the major rooms of the mansion, including the living room, the famous Jungle Room, and the Meditation Garden where Elvis is buried alongside his twin brother, Jesse, who died at birth. Also on the grounds of Graceland are Elvis’s customized airplanes, the Lisa Marie and Hound Dog II. 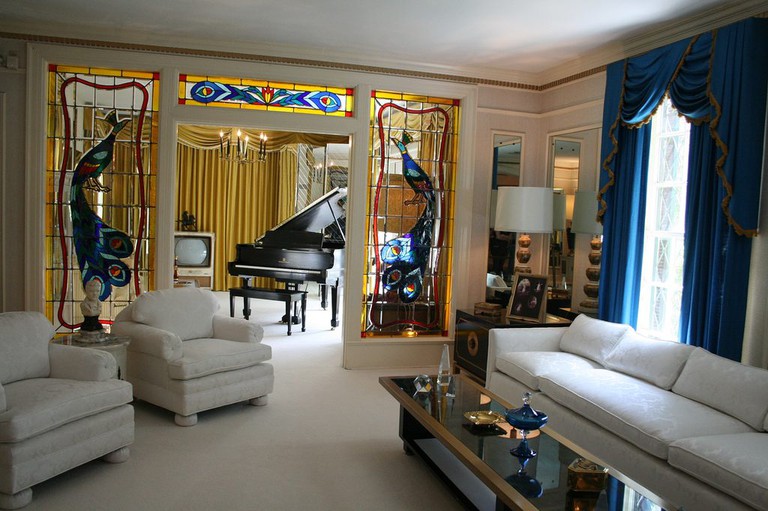 Kick off your boots in Nashville

While Nashville is the country music capital of the world, it earned its nickname as “Music City” because it truly is a music-centric town—all styles of music. So, of course, there are tons of music-related sites to see in Nashville—Country Music Hall of Fame and Museum, the Ryman Auditorium, and the Bluebird Cafe—but there are also amazing restaurants, boutiques, and museums to visit. Head downtown to Broadway, where cowboy-boot clad tourists pop in and out of the honky tonks, out-of-towners take horse carriage tours, and local musicians sing their hearts out at the live music venues lining the streets. Or hit a show at the Grand Ole Opry, enjoy breakfast at Pancake Pantry, and relax at Centennial Park. 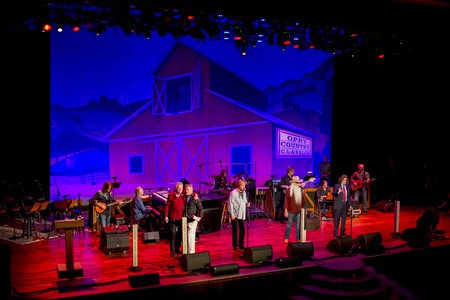 Spending a day at Walt Disney World in Orlando, Florida, can be a great time, but taking the time to explore all of the rides and attractions at the theme parks will really make the most of the trip. Magic Kingdom, the most popular park, has plenty of kid-friendly rides, parades, Disney characters dressed in costumes, and seasonal events. Disney’s Hollywood Studios takes you through the world of entertainment with rides and attractions that feature characters from classic Disney movies like Toy Story, Frozen, Indiana Jones, and Star Wars. Animal lovers will enjoy discovering Disney’s Animal Kingdom, and there are two water parks to splash around in as well. 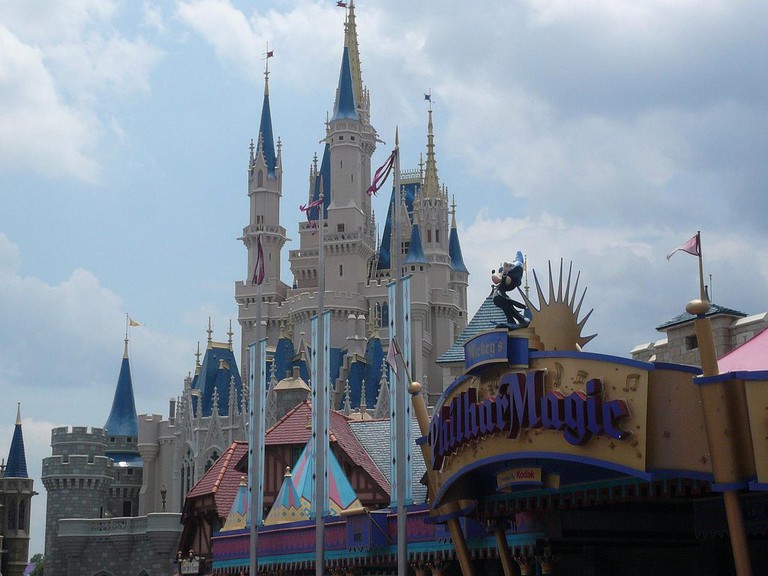 Explore the monuments in Washington, D.C.

The nation’s capital offers a look into the country’s history, government, and cultural landscape. Major landmarks include the Lincoln Memorial, Washington Monument, National Air and Space Museum, and the White House. Most of these attractions are free and close to one another, and the D.C. area is easy to explore by foot, but allow a few days to check everything out. 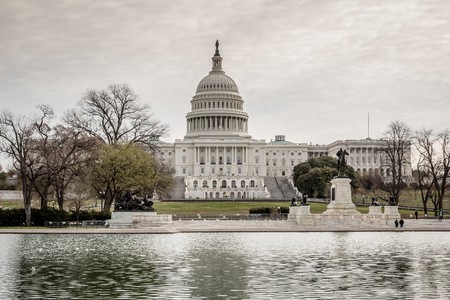 Check out the Statue of Liberty

Designed by sculptor Frederic Auguste Bartholdi, the Statue of Liberty is a copper sculpture on Liberty Island in New York City, a gift to the people of the United States from France. The robed woman, the Roman goddess Libertas, holds a torch above her head and carries a tablet in her left arm inscribed with July 4, 1776 ( the date the Declaration of Independence was ratified). Visitors can view the statue from Liberty Island and step inside the pedestal and crown, but public access to the torch’s balcony has been banned since 1916 for safety reasons. 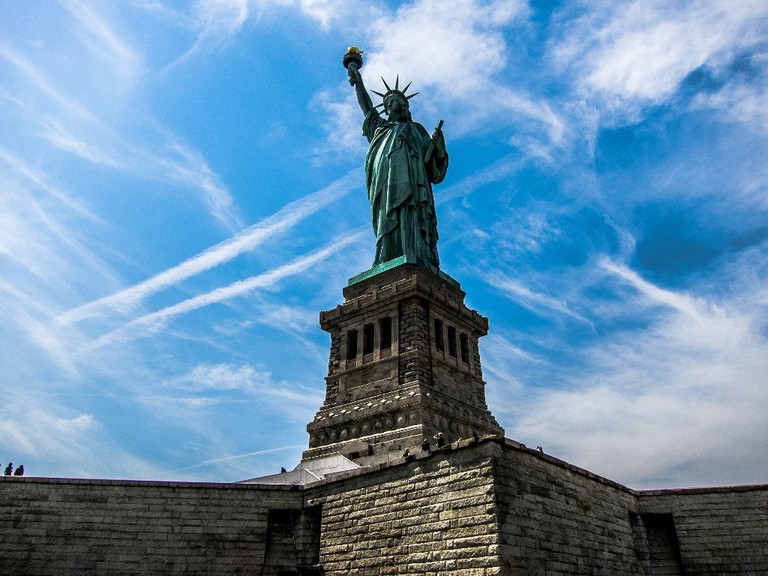 Also known as the “Big Apple,” New York City is the most populous city in the U.S. and annually attracts more than 60 million visitors, who spend days, sometimes weeks, touring NYC and all of its hot spots. Among the must-see ones are Central Park, Times Square, the Empire State Building, Brooklyn Bridge, and Carnegie Hall—all of which illustrate New York City‘s cultural identity. These places are just the tip of the iceberg of things to see in the city, but they’re all essential for the true New York City experience. 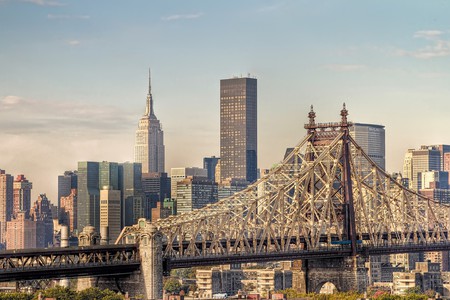