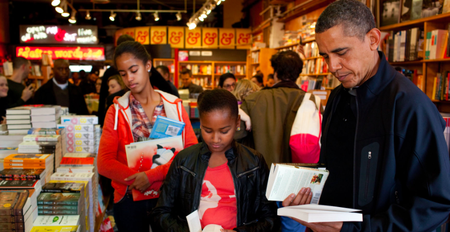 President Barack Obama is known to be an avid bookworm, with wide-ranging reading habits that encompass everything from classic American literature and historical nonfiction to comic books and the philosophy of Reinhold Niebuhr. We look at 10 of his favorite books.

It’s no secret that Toni Morrison’s Song of Solomon – the critically acclaimed coming-of-age tale following Macon ‘Milkman’ Dead III, a young black man growing up in mid-20th century America, as he discovers his roots – is a favorite of Obama’s: he cited the novel when he awarded the writer the Presidential Medal of Freedom in 2012. President Obama isn’t the only fan of Song of Solomon – in 1977 it was awarded the National Book Critics Circle prize for fiction and more was recently listed on Robert McCrum’s 100 Best Novels list for The Guardian. 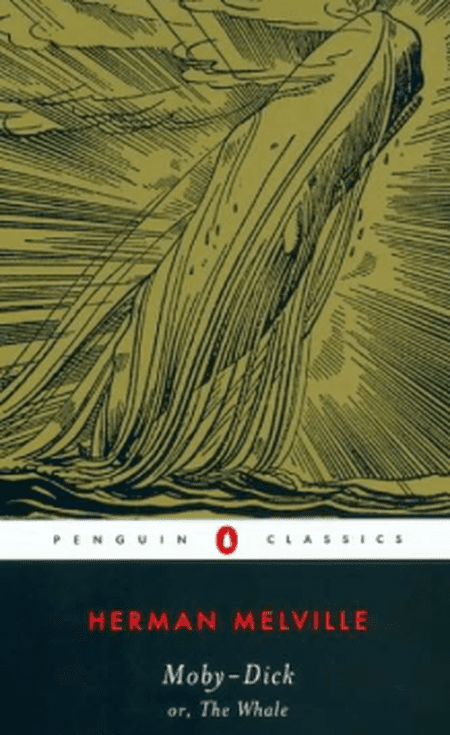 Herman Melville’s 1851 novel Moby-Dick is arguably one of the most influential works of 19th-century American literature and even readers who haven’t conquered the epic tale of Captain Ahab’s maniacal quest for revenge on the white whale that took his leg will recognize the novel by its iconic opening line, ‘Call me Ishmael’. Being such an avid reader, it’s perhaps not so surprising that the president considers a ‘Great American Novel’ like Moby-Dick such an important read and, in fact, it’s listed on an Organizing for Action-run Barack Obama Facebook page as one of his favorite books alongside the Bible and Shakespeare’s tragedies.

Parting the Waters: America in the King Years, 1954-63, Taylor Branch

In 2009 The New York Times reported that the then-newly-elected president, following a stint working as a community organizer in Chicago, had found much inspiration in writer and historian Taylor Branch’s history of Martin Luther King Jr. and the Civil Rights Movement, Parting the Waters: America in the King Years, 1954-63. The first book in Branch’s epic trilogy, Parting the Waters went on to win the Pulitzer Prize for History in 1989 and chronicles such seminal Civil Rights Movement events as the Montgomery bus boycott, the Freedom Rides in 1961 and the 1963 Birmingham campaign.

Another favorite read of President Obama is American author Marilynne Robinson’s 2004 book Gilead – her second novel after her debut, Housekeeping, in 1980. Written as a letter from John Ames, an elderly minister in the small Iowa town of the book’s title, to his young son, Gilead chronicles his life and that of his father and grandfather – also both called John Ames and also both pastors – in a cross-generational tale that spans from the American Civil War to the twentieth century. Gilead is a favorite with critics too, winning both the 2004 National Book Critics Circle Award in fiction and the Pulitzer Prize for Fiction in 2005. 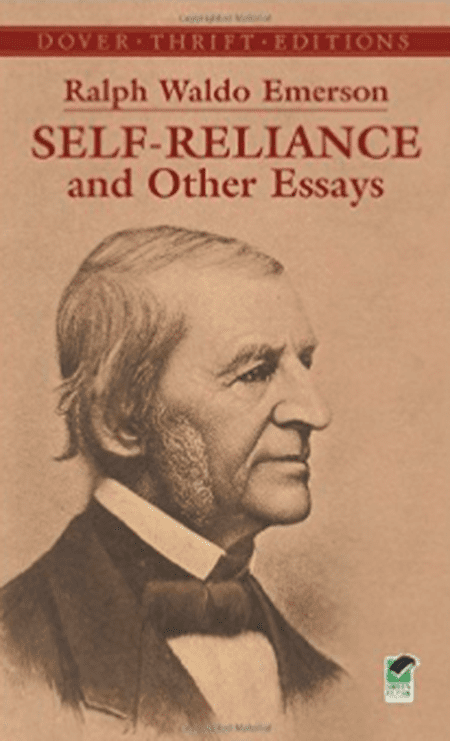 Boston-born essayist, philosopher and poet Ralph Waldo Emerson’s 1841 essay Self-Reliance – in which Emerson lays out his thoughts on the importance of individualism, nonconformity and independence – is widely considered the foremost text of the 19th-century America’s transcendentalism movement. President Obama is clearly a fan of this philosophy, both referencing the importance of self-reliance in his 2008 election victory speech and mirroring one of Emerson’s most famous quotes – ‘a foolish consistency is the hobgoblin of little minds’ – at a press conference following the Seventh Summit of the Americas in 2015. 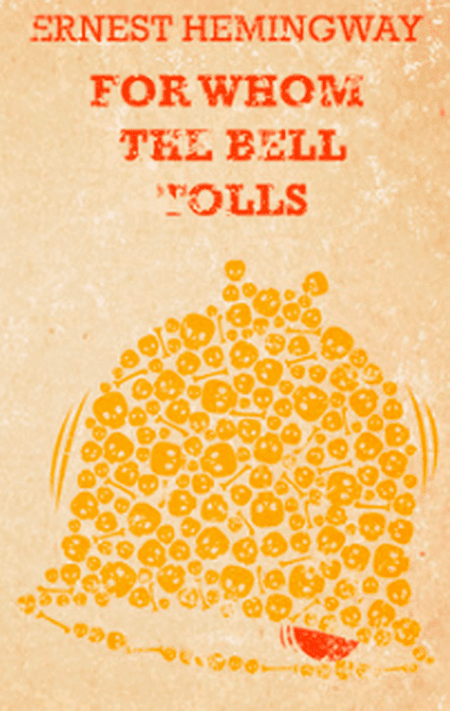 For Whom the Bell Tolls, Ernest Hemingway

Published in 1940, Ernest Hemingway’s Spanish Civil War set novel For Whom the Bell Tolls is today regarded as one of his best works, up there with The Sun Also Rises and The Old Man and the Sea, and the classic novel certainly made the earth move for Obama – in an interview with Rolling Stone co-founder Jann Wenner during his 2008 campaign, the soon-to-be president stated it was one of the books that most inspired him. Funnily enough, it’s also the favorite novel of Obama’s former Republican rival John McCain, who in a 2012 public radio interview said of the protagonist of For Whom the Bell Tolls, ‘Robert Jordan was everything I ever wanted to be’.

Nobel Prize winner Doris Lessing’s 1962 novel The Golden Notebook has been described as the late British author’s most ambitious work and tells the sprawling tale concocted from the different notebooks of its protagonist Anna Wulf – a black notebook tells of Anna’s professional writing career, a red notebook is concerned with politics, a blue notebook acts as a diary and a yellow notebook tells of her emotions and experiences. Though Lessing apparently eschewed labelling The Golden Notebook a feminist novel, the compartmentalizing of Anna’s life through her notebooks and the division of work, politics and sex visibly echo feminist concerns – perhaps an inspiration behind Obama’s progressive stance on issues like abortion rights and sexual violence awareness.

Ralph Ellison’s debut novel Invisible Man follows its narrator, a nameless young black man, from his youth in the South through his college days and on to 1930s Harlem where he becomes chief spokesperson of a political organization, the Brotherhood. When it was published, it became an instant success, winning the 1953 National Book Award and establishing Ellison as one of the most important writers in 20th-century American literature. President Obama has cited Invisible Man as a favorite read during his youth and as The New York Times noted – as with Lessing’s The Golden Notebook and Morrison’s Song of Solomon – there is a common theme of identity struggle in many of Obama’s best-loved books.

American author and historian Doris Kearns Goodwin’s Team of Rivals: The Political Genius of Abraham Lincoln is hailed as one of the most fascinating, in-depth Lincoln biographies written to date – in fact in was awarded the 2006 Lincoln Prize, an annual award recognizing exemplary scholarly works on Abraham Lincoln and the American Civil War era. It’s often been said that reading Goodwin’s acclaimed biography, and Lincoln’s selecting former political rivals as his cabinet members, influenced Obama’s decision to appoint his former Democratic rival Hillary Clinton as Secretary of State following his 2008 election.

Where the Wild Things Are, Maurice Sendak

Maurice Sendak’s classic children’s book Where the Wild Things Are – the story of Max and his adventures on a mysterious island inhabited by wild beats – is beloved by kids and adults alike, President Obama included. Not only did Obama, then Illinois State Senate, state during the 2005 American Library Association conference that Where the Wild Things Are is a perennial favorite of his, the president has also read the book several times over the years since he was first elected to children attending the annual White House Easter Egg Roll festivities.