Are You Cool Enough to Spot the Hidden Iconic Artworks in These Netflix Shows? 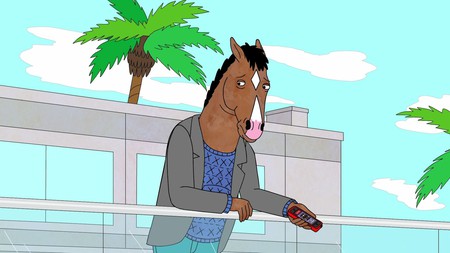 You may think you’re just watching a slightly irreverent, very NSFW cartoon when you switch on these two Netflix series, but what if we told you you’re also taking a deep glimpse into the art-historical canon while doing so?

Shocked? We’ll break it down.

First off, there’s the ‘let’s relive the nightmare that was puberty’ series, Big Mouth. While you’re focused on watching the characters navigate the absolute awkwardness of their pre-teen years, don’t miss spotting one of the most famous paintings in the world. 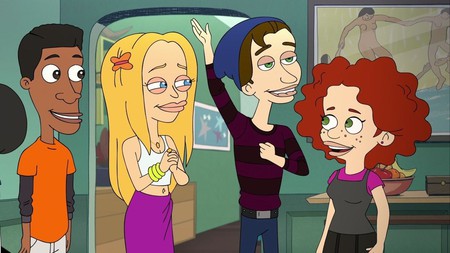 Yep, that is Henri Matisse’s The Dance (I) (1909), and it’s not the only time the French post-impressionist artist makes an appearance on the show. His famed cutouts from later on in his life also feature prominently. 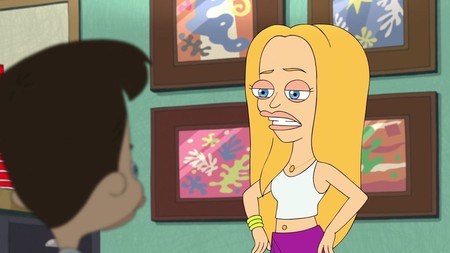 But there’s another Netflix masterpiece with even more art references to catch, and it’s BoJack Horseman. In this series, however, the paintings on view come with a twist – all their subjects are horses instead of humans. 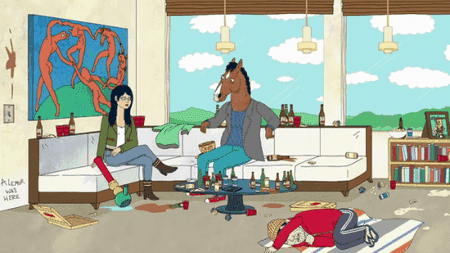 Horses may have replaced the humans, but the work is nonetheless very much recognisable. And this is just one example of the multitude of iconic artworks that come up on the show. 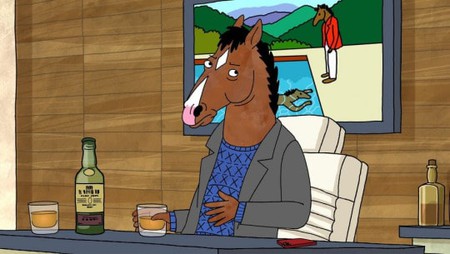 David Hockney, Keith Haring, Jean-Michel Basquiat and even Shepard Fairey of Obama campaign fame make an appearance on this very adult cartoon, and we are absolutely loving it. 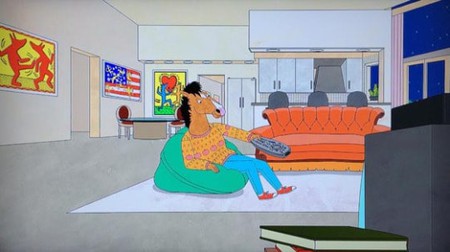 So did you spot any of these famous artworks when you were watching the shows? Well, if you didn’t, you can now pretend you have. You’re welcome. 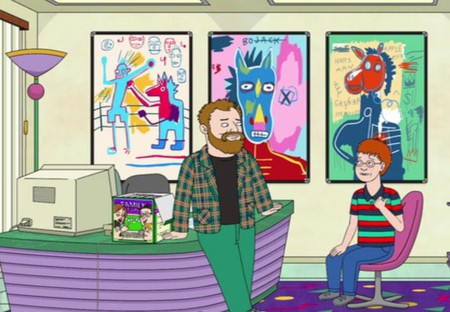 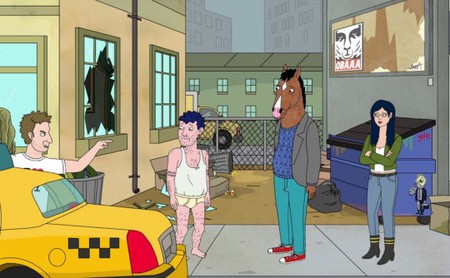 Courtesy of Netflix
Give us feedback