Are Airlines Fat Shaming Their Passengers? 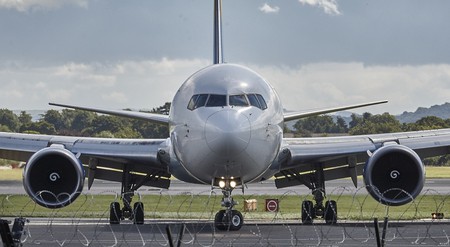 The bane of any traveler’s existence are the airlines fees slapped on passengers carrying overweight bags. The ways in which passengers will avoid fees runs the gamut from inconvenient to hysterical. The chaotic combination of luggage, the spilling of intimates on tiled airport floors, the (rather impressive) feat of a passenger wearing all his clothes to avoid checking in a bag. Dodging penalties for heavy suitcases is a song-and-dance we all perform; but what if a passenger is being charged for a different type of weight? What if an airline were to penalize you for excess body fat?

Earlier this week, two Samoan businessmen filed complaints against the U.S. Department of Transportation (DOT) after being weighed prior to boarding a Hawaiian Airlines flight in Honolulu. Hawaiian Airlines insists the newly implemented policy is a safety precaution to ensure even weight distribution; while the men argue it’s a form of discrimination against body type. “The aircraft hasn’t changed in many, many years,” commented Hawaiian Airlines passenger Avamua David Haleck to Daily Mail. “Why has the weight distribution (suddenly) become important?” 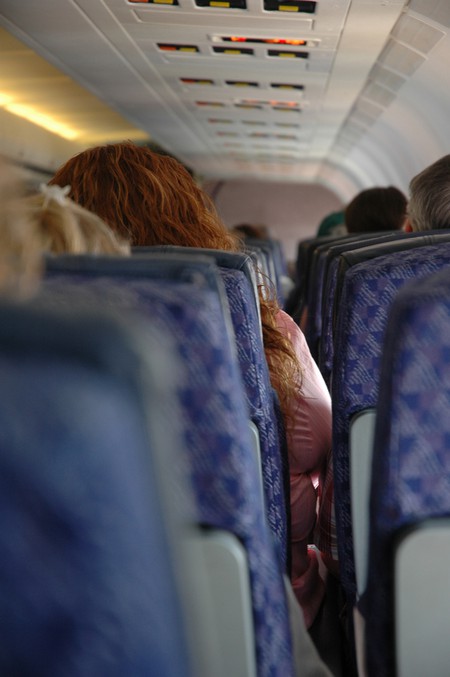 The airline policies for overweight passengers have always been scrutinized by the public. Major airlines such as American Airlines and United Airlines will require overweight fliers to purchase an additional seat or upgrade should they encroach on another passenger’s space. JetBlue and Delta do not list any overweight passenger policies on their websites, although will move a passenger for the sake of “weight distribution.” Virgin America will ask its hefty travelers to purchase a second seat in advance, while Southwest Airlines can bump heavy set passengers to another flight should space be limited. Such policies have always ruffled the feathers of people who tout the unfairness of such regulations; yet this latest Hawaiian Airlines “weigh-in” debacle has sparked nationwide controversy. Weighed at check-in, slapped with fees, and rolled over to later flights, overweight fliers are being treated like luggage, which begs the question: are these rules really safety precautions or – horror of all horrors – just another form of fat shaming? 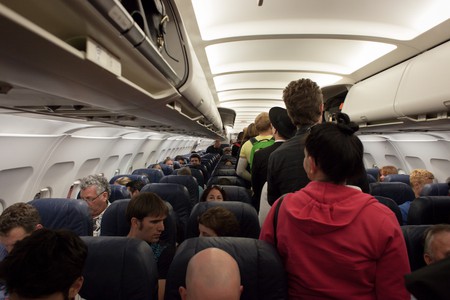 “There’s a lot of fat shaming involved in it,” expressed Joanna Farley, travel writer and founder of Vintage Girl Travels. Farley went on to recount the story of a heavier-albeit not obese friend who had been made to change seats despite not inconveniencing other passengers. “No one was being impacted” says Farley, “there was no reason but shaming to move (my friend).”

Regardless of the emotional implications such policies may have on heavier passengers, the question of safety seems undeniable. “I don’t think it’s fat shaming,” said an American Airlines flight attendant who preferred to remain anonymous. “The FAA (Federal Aviation Administration) requires a passenger to be able to sit in their seat. If a passenger cannot fasten their seat belt with a seat belt extension or lower their armrest, that’s a safety issue.”

As far as the argument of weight distribution, it seems this is more of a sweeping response airlines will offer frustrated travelers. “They’re just trying to cover themselves,” confessed the American Airlines flight attendant, who explained that an airplane’s balance would hardly be affected by a heavy set flier. 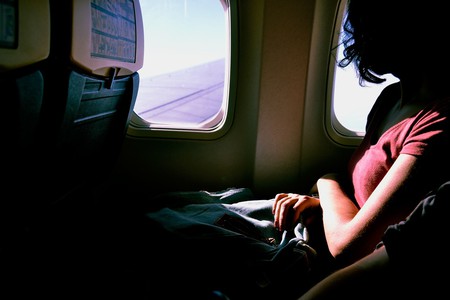 “It should be an issue of respect, comfort and safety for all passengers,” added frequent traveler Tiffany Crystal Bowens, “why should I or anybody else be made to suffer through a flight next to someone who clearly doesn’t fit into their seat and is spilling into yours?”

In the end, there is no right answer. An overweight person being made to purchase an extra seat and pay double for a flight seems as unfair as an average weight customer enduring eight hours of cramped discomfort. Meanwhile, airlines are put in the uncomfortable position of appeasing both parties; of having to enforce safety regulations, tactfully address frustrations of heavy set passengers and appease the comfort of other guests; even getting slapped with lawsuits in the process. Whether the overweight policies of airlines are in fact fat shaming is a debate that may never reach a conclusive answer. “In all incidences,” Farley adds, “it could be done with a hell of a lot more respect and compassion.”