An Introduction to American Literature in 10 Books 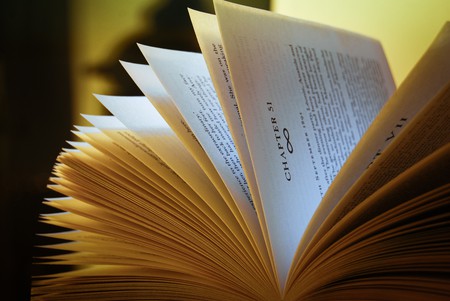 American literature has its clichés—J.D. Salinger’s hyped-to-death Catcher in the Rye, Hemingway’s “muscular” prose, perennial reading-list mainstays like To Kill A Mockingbird—but at its best, it is an expression of national identity. It is by turns rugged, itinerant, haunted, and even holy. The following books have in common that the entirety of American history exists between their lines and their readers recognize that from their peculiarly American cadence comes a universality that has made them classics. While a full list of superb U.S. novels would be never-ending, these 10 are a sample of the country at its most iconoclastic.

An authentic American Bible, Moby-Dick is an indispensable meditation on American identity whose strangeness and beauty never ceases to inspire. On the surface, it tells the story of a sailor called Ishmael and his time on whaling vessel the Pequod, whose Captain Ahab seeks revenge on a whale whose whiteness invokes the mysteriousness of God. While it took years to find its audience and establish Herman Melville as the most eminent of American writers, its themes of man’s struggle against elusive forces of nature and fascinating structure—in which everything from nautical history to an appreciation of clam chowder drift in and out of the narrative—have made Moby-Dick one of the most unique and rewarding books in history. 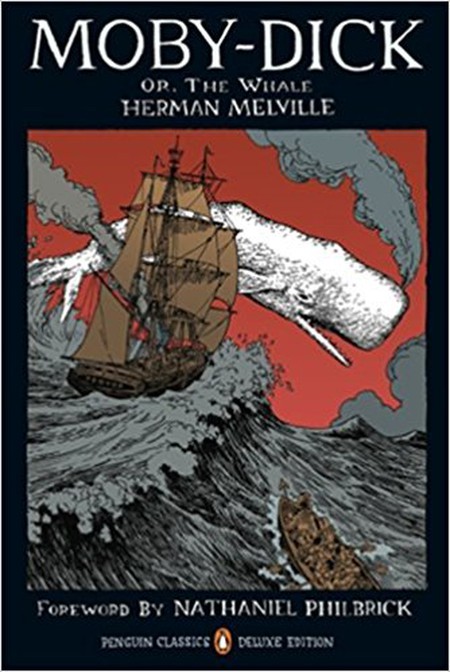 An eccentric and disquieting southern novel, Wise Blood tells the story of Tennessee-born Hazel Motes and his search for a “Holy Church of Christ Without Christ.” In the process, he encounters a manic zookeeper named Enoch Emery, a blind preacher and his bewitching daughter and all manner of con-men and false prophets. The Catholic O’Connor explained the South’s surfeit of grotesques by saying that only in the South could people still recognize one, and Wise Blood’s absurdity disguises a transdenominational grace. 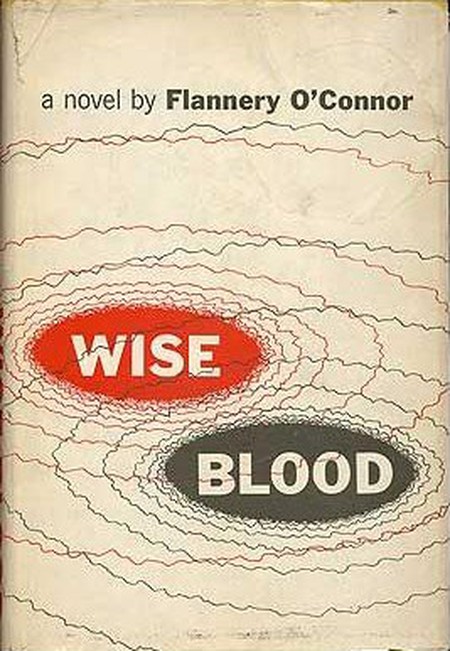 The narrator of Invisible Man has been rendered invisible by his race, but Ellison’s novel is much more than an account of the experience of racism; it is an odyssey into African-American identity, moving between the South to Harlem for a full-bodied portrait of black community, the legacy of slavery, radical politics, and Dostoyevskian alienation. An inspiration to generations of artists, reformers and readers worldwide, Ellison ends his book with a direct address in which his Invisible Man asks: “Who knows by that, on the lower frequencies, I speak for you?” 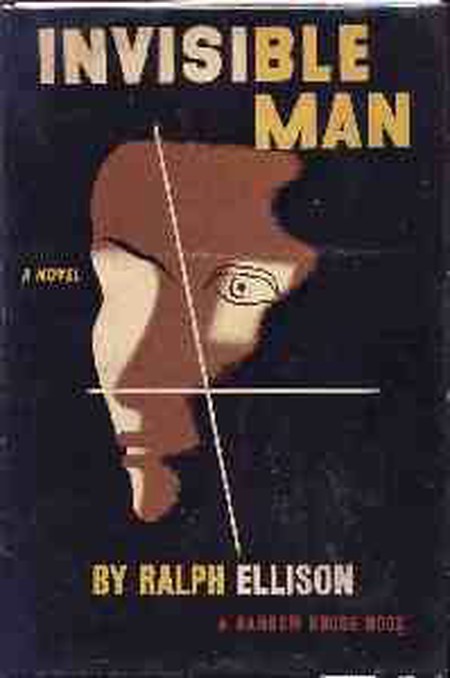 The Sound and the Fury by William Faulkner

A stunning and experimental tour de force, The Sound and the Fury tells of the decline of the Compson family of Mississippi via four narrators: the intellectually disabled Benjy, his tortured brother Quentin, the resentful Jason, and a third-person account focusing on Dilsey, one of the family’s servants. At the center of the novel is its absent heroine Caddy Compson, whose fate shapes the lives of her brothers forever. This unforgettable novel, usually considered Faulkner’s masterpiece, leaves no reader unchanged. 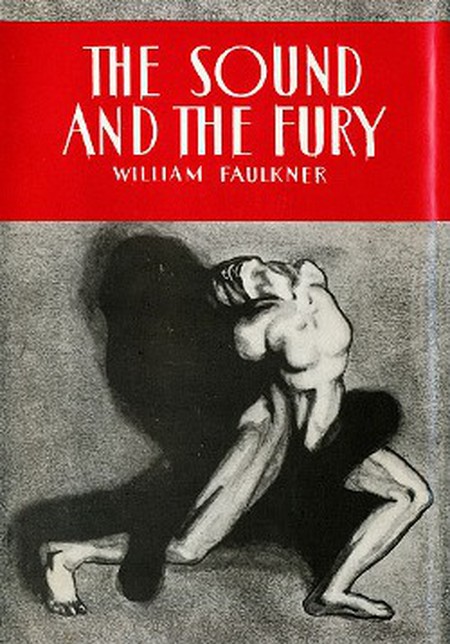 The Sound and the Fury | Fair Use/WikiMedia Commons

White Noise is not DeLillo’s longest or more complex work, but it is the one in which his vision of 20th-century Americana is most starkly articulated. The story follows a year in the life of the suburban Gladny family: Jack Gladny is a professor of Hitler studies at a small college and father of four children from five marriages who discovers that his wife Babette has been flirting with a drug called Dylar, which treats the fear of death. The family is evacuated from their home due to an “airborne toxic event,” leading to further set pieces that explore all-American weirdness in the heart of seeming normality. 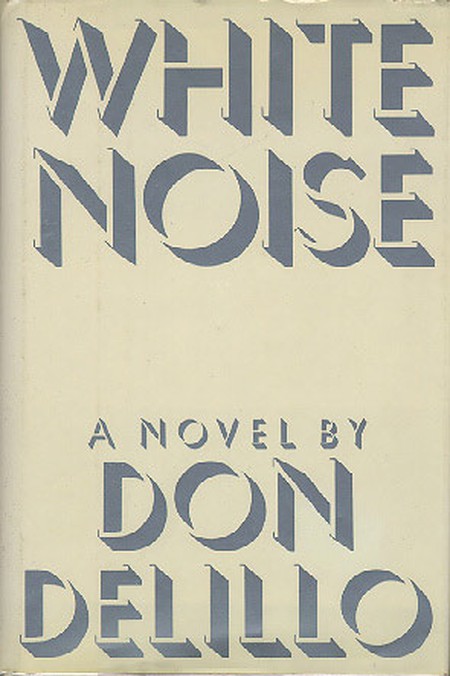 The Western is an authentically American form and Blood Meridian is its greatest triumph even as it challenges and critiques assumptions of manly Western expansionism. A work of chilling violence rendered in mystically beautiful prose, we follow an unnamed character called “the kid” as he joins a scalp-hunting expedition beyond the Colorado River and runs afoul of Judge Holden, one of the most terrifying and unseemly characters in literature. Subtitled The Evening Redness in the West, the novel is a kind of landlocked Moby-Dick and is an uncompromised rejoinder to the sanitized myth of American greatness. 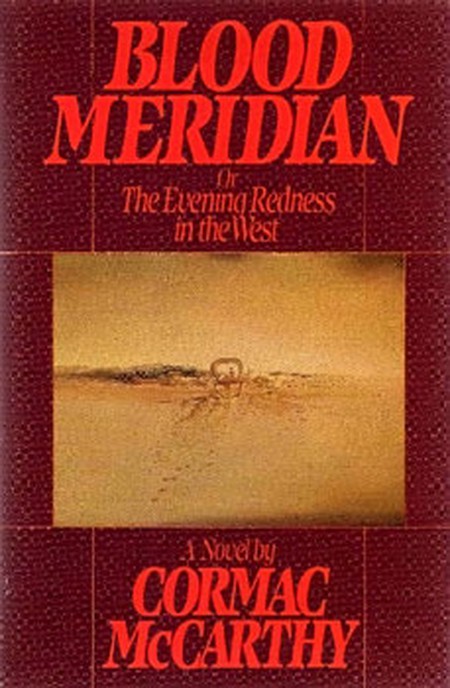 Like no book before or after it, Gravity’s Rainbow is a digressive and subversive WWII story starring a massive cast of wayward Americans, notably Lt. Tyrone Slothrop, who discovers that a recent wave of V-2 rocket strikes corresponds inexplicably to his sexual conquests. Mixing high and low culture, the reclusive Pynchon took inspiration from comic books and technical manuals in constructing this labyrinthine comedy that is one of the best novels of the last 100 years and almost undoubtedly its most madcap. 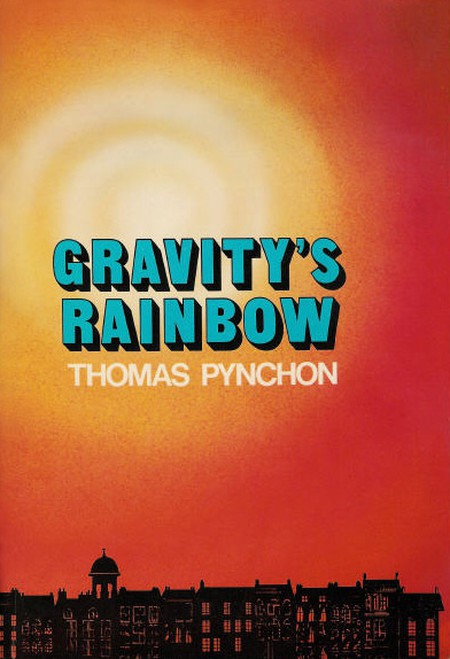 The Adventures of Augie March by Saul Bellow

A picaresque adventure that recalls Don Quixote and anticipates On the Road, The Adventures of Augie March is the story of its titular hero, who grows up in Depression era-Chicago and sets out for Mexico with the stormy Thea and her pet eagle, only to embark on a string of oddball occupations and affairs that take him cross-country and deeper in trouble. Irrepressible and stricken with wanderlust, Augie March is perhaps the essential American Everyman and Bellow’s freewheeling story and breathtaking prose make the novel one of the major works of historical storytelling. 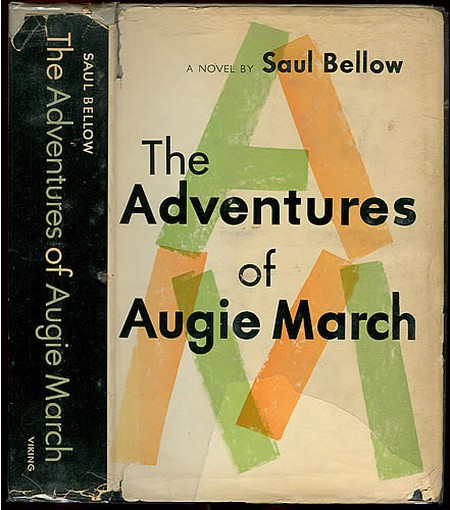 One of the best-selling and most acclaimed novels in American history, Beloved follows escaped slave Sethe who flees her Kentucky plantation of Sweet Home for Ohio with her daughter, vowing to save her from slavery at all costs; the consequences haunt Sethe and her family across generations, making Beloved a ghost story, but one in which the unquiet specter of slavery pursues the African-American community, imprinting Morrison’s themes of fragmented identity on readers everywhere. 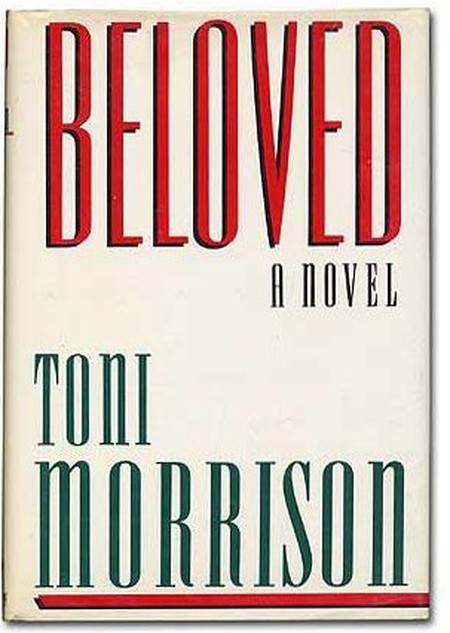 East of Eden by John Steinbeck

Steinbeck considered this 1952 follow-up to The Grapes of Wrath the culmination of his life’s work and readers have concurred, making this California-based rumination on Biblical themes one of the most famous books in the canon. The story of two families striving for success in the lush Salinas Valley, East of Eden mostly centers on Cyrus Trask, a Civil War veteran who settles in the valley and embarks on a series of impractical schemes. The film version, starring James Dean, adapts the novel’s last third, dealing with Cyrus’s son Cal and his search for his supposedly-deceased mother. 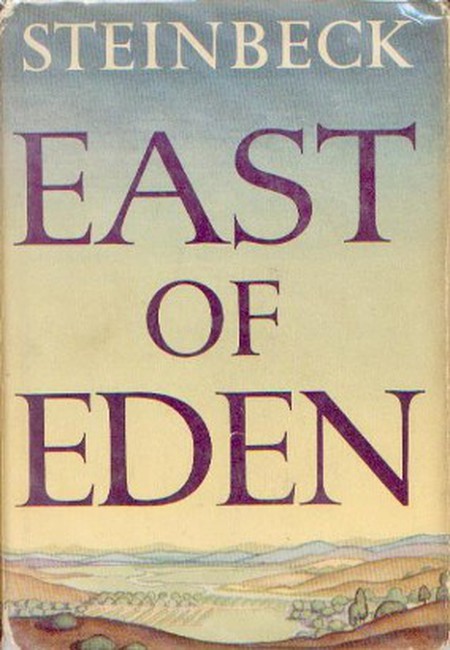 East of Eden | Fair Use/WikiMedia Commons
Give us feedback