An Incredible Number of Americans Have Never Left Their Home State 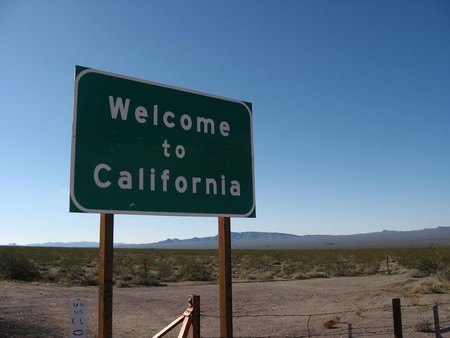 While you’re busy planning your 2018 travel bucket list, pause to consider this sobering statistic: A recent study found that a shocking 11% of Americans have never traveled outside of the state they were born in.

The high cost of overseas plane tickets from American locations, besides major airline hubs like New York, Chicago, and Los Angeles, makes it easy to understand why not every American is able to rack up passport pages. And the same prohibitive cost may be what’s deterring some Americans from leaving their home.

According to the study, finances are the number one reason respondents gave for not traveling more. 63% of respondents said the cost of travel is what keeps them grounded, with a lack of vacation time coming in a distant second with 25% of respondents.

Another surprising statistic to emerge from the study was one showing that 13% of respondents have never actually been in an airplane (with a high correlation likely between these respondents and those who have never left their home states.) 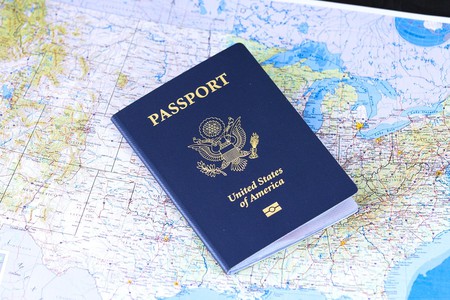 The cost of travel abroad hinders some Americans | © cytis/Pixabay

Further illuminating Americans’ propensity to stay put, even domestically, the survey also found that 54% of Americans have been to 10 states or fewer. Only half of respondents said they owned a passport, and 32% say that they either don’t own or can’t remember buying luggage.

Once costs have been accounted for, one condition that may need to exist before all Americans can avail themselves of their freedom to cross state lines is an increase in vacation time. Yes, it may be relatively easy and inexpensive to hop in the car for a road trip from California across the American Southwest, but if you only have 10 days of vacation time a year, you’d better be happy with that trip as the only one you take all year.

So for those Americans hoping to put more distance between themselves and home in 2018, here’s to hoping the country develops a bit more laissez-faire an attitude around vacation days.