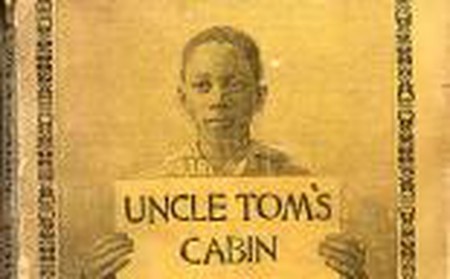 Harriet Beecher Stowe’s 1852 work Uncle Tom’s Cabin is considered one of the most influential works of literature in the American canon; this is because, as Charlotte James suggests, it helped to change people perceptions of slavery during the years before the American Civil War. 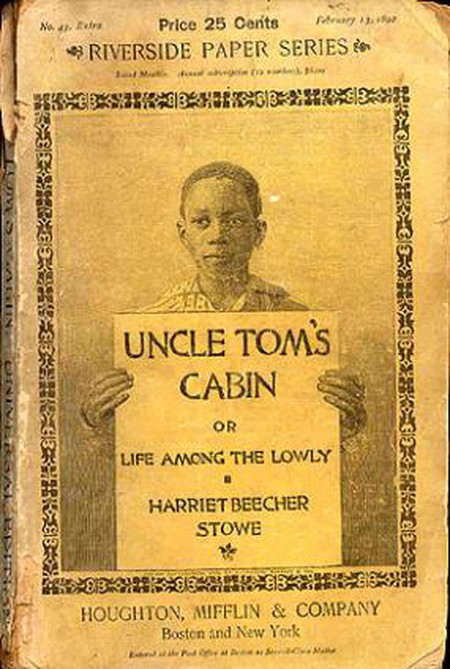 Harriet Beecher Stowe is known as the author of the novel that some say fuelled the American Civil War. Published in 1852, Uncle Tom’s Cabin was ground breaking in its explicit abolitionist sentiments, and is perhaps suggests that literature can lead to social and political change. Stowe sets up a number of binary contrasts throughout the course of the novel, particularly between the North and the South, men and women, the escape narrative and the slave narrative. Perhaps the most compelling of juxtapositions created by Stowe, however, is that of the immorality of slavery and the belief in a benevolent God. Religion for Stowe’s readers is not merely a persistent theme; it is a journey for the reader just as it is for the character.

We see the devout faith of Uncle Tom tested to breaking point, as he moves further south and further into oppression; we see Eliza empowered by God to take the ‘desperate leap’ over the metaphorical and geographical divide between the north and the south – the Ohio River. Aware of the widespread faith in Christianity across America, Stowe draws on her own religious upbringing to highlight the immorality of slavery as a whole, regardless of the good intentions of kinder masters such as Arthur Shelby. Shelby is undoubtedly good natured, educated, and gentle with his slaves, yet he still tolerates and capitalises on the trade. Any sympathies we may have held for him leave with Uncle Tom, and what once separated Shelby from far more loathsome slave holders such as Legree is undermined by his commodification of a beloved character. 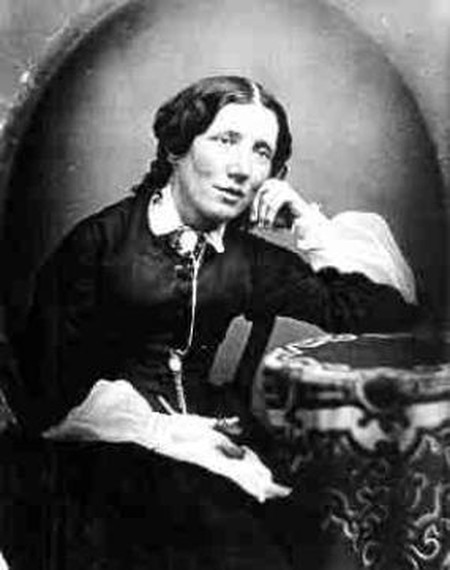 Stowe strengthens her anti-slavery message by turning to the law; Ohio residents were required by law to help hunt down fugitive slaves. This very instruction is directly challenged in a scene where Eliza, wet, frozen and barefoot, staggers into the idyllic home of Senator John Bird. Bird’s wife, Mary, tugs at the heart strings of both her husband and the reader by crying out that she will break the law to help the woman before her, because that is the will of God. Here our author adds to a continuing discourse of the differences between male and female cognition; Mary fights with her heart, while John argues with his head. Take a step back from this scene and we can see that Mary’s arguments are not only with her husband, but with the society that encourages her to turn a defenceless, hungry woman away from her door simply because she has escaped an encompassing evil. We see her battling with the idea that God would encourage the barbaric treatments of men that, regardless of colour, he created in his image.

American art at this time focuses hugely on the discovering of new frontiers, and Stowe acts as a guiding light for female writers in a man’s world. Those wanting to read more around this topic might consider Harriet Jacobs’ Incidents in the Life of a Slave Girl, and Frederick W. Thomas’ The Emigrant.