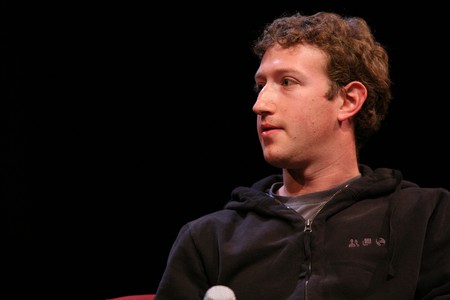 Mark Zuckerberg has hit out at Trump's Paris agreement withdrawal | © The Crunchies, Flickr.

Donald Trump’s decision to withdraw from the 2015 Paris Agreement on climate change has been met with condemnation, disgust, and dismay by world leaders and concerned citizens across the globe. In the United States, some of the largest technology companies in the world have stood up for the Paris Agreement, many slamming the president in the process.

Elon Musk, founder of electric car manufacturer Tesla and CEO of SpaceX, led the criticism, posting on Twitter that he would be quitting the presidential councils he sits on, stating “Leaving Paris is not good for America or the world.”

Facebook CEO Mark Zuckerberg posted a message of condemnation on his own social media site: “Withdrawing from the Paris climate agreement is bad for the environment, bad for the economy, and it puts our children’s future at risk.”

IBM, one of the largest technology companies in America, also offered their support for the Paris agreement. “Whether the U.S. participates in the Paris Agreement or not, IBM will continue its decades-long work to reduce its own greenhouse gas emissions and will continue to help our clients do so as well,” a company statement read.

Apple CEO Tim Cook said the decision to withdraw from the agreement was “wrong for our planet” and said Apple will continue to fight climate change, while his counterpart at Google, Sundar Pichai, expressed his disappointment, saying Google will “keep working hard for a cleaner, more prosperous future for all.”

Decision to withdraw from the #ParisAgreeement was wrong for our planet. Apple is committed to fight climate change and we will never waver.

For many of these companies, this is not just talk. The tech industry has come under fire for the huge amount of energy required to keep their data centers running, but the biggest players are addressing this. Google is on track to offset 100 percent of energy used for data centers against renewable power, while 96 percent of Apple’s energy comes from renewable sources.