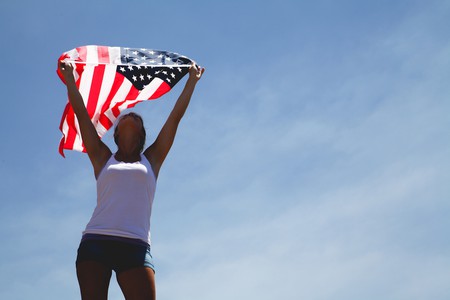 New Yorkers enjoy an abundance of cultural attractions, Angelenos get unblemished blue skies and sunshine, and Denverites benefit from easy access to incredible scenery, but which American city has the healthiest and happiest inhabitants? In its annual Community Well-Being Index Gallup-Healthways revealed the 10 most flourishing, and they’re not the usual suspects…

Researchers analyzed 350,000 health-focused interviews with Americans from 2015 and 2016. They used the data to rank 189 cities across the U.S. based on their physical and emotional health, taking into consideration financial stability and strength of community ties.

States with the highest concentration of happy, healthy communities are California (seven in the top 25), Colorado (three), Texas (three), Florida (two) and Virginia (two). Cities with exemplary records for wellbeing in 2016 were:

So where are these communities going right? For starters, the top four all reside on the coast, and research suggests proximity to the ocean is synonymous with improved health, including lower stress levels and frequent physical activity. 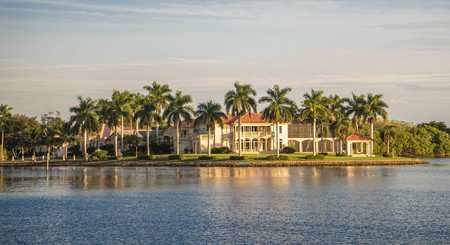 Naples, Florida—which claimed the number one spot for the second consecutive year—is part of the Blue Zones Project—an initiative that seeks to improve the health of participating American communities based on key lifestyle principles from the world’s healthiest, longest-living enclaves, known as Blue Zones.

Since the project launched in Naples in 2015, steps have been taken to make the city more bike friendly; introduce farmer’s markets; organize walking groups; and host purpose workshops, providing residents with a more holistic and sustainable approach to their health that’s evidently paying off.