American Opinions May Be Changing on Lab-Grown Meat 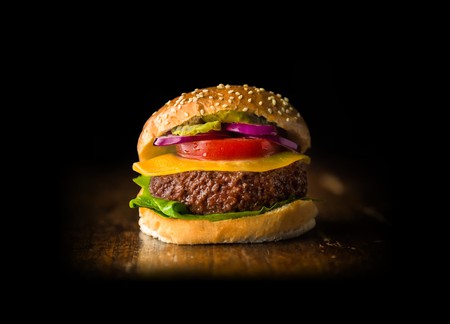 A new trend of lab-grown “clean meat” is on the horizon – and according to a new survey, most Americans would be willing to give it a try.

It won’t be long before a new kind of meat appears on menus around the world. But it isn’t an exotic species never before hunted and eaten, as much as the meat tastes and feels like it comes from an animal. This meat is actually grown in a lab.

Clean meat, which is the term being used by the start-ups producing it, eliminates the need to kill animals by creating meat from a small sample of animal cells. The end result is 100 percent real meat that looks and tastes just as you’d expect.

Some factions of the meat industry have argued against the use of the terms “clean meat” and “cultured meat” because the end result cannot be classified as meat at all, presumably because it doesn’t come from an animal’s body.

Proponents of the technology say that clean meat uses less water, creates a smaller carbon footprint and prevents the suffering and death of animals. Plus, lab-grown meat is more nutritious and requires less land. But all this is irrelevant if people won’t eat it. 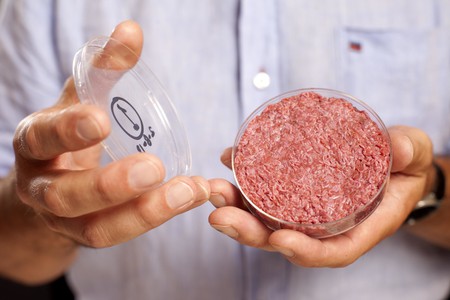 However, a new survey suggests that won’t be so much of a problem. The research, conducted by Faunalytics – a non-profit company that gathers data for animal advocates – showed that of nearly 1,200 consumers, 66.4 percent said they’d be willing to try clean meat. Most respondents initially said they hadn’t heard of the meat, but after an explanation, the response was generally favorable. Just over half said they’d be willing to eat clean meat as a replacement for conventional meat, and 45.9 percent said they would buy it regularly.

A number of start-ups are positioning themselves to deliver this kind of meat to restaurants and grocery stores. One of the major companies is Netherlands-based Mosa Meat, which made a burger patty worth a six-figure sum in 2013. The start-up has since brought the price down to a reported $11 per burger.

Memphis Meats is another major player. The San Francisco-based start-up, which has received $22 million in investment so far, premiered a meatball in 2016 and has also added chicken and duck to its menu.

Israeli start-up Future Meat Technologies has set the most ambitious goals. Currently the company can make meat for $363 per lb but is targeting costs of between $2.30 and $4.50 per lb by 2020.

The likes of the Impossible Burger – a plant-based ‘meat’ that bleeds – have turned heads in the food world, but clean meat is another level from that. Nobody can really predict how people will react, but it will be fascinating to watch.