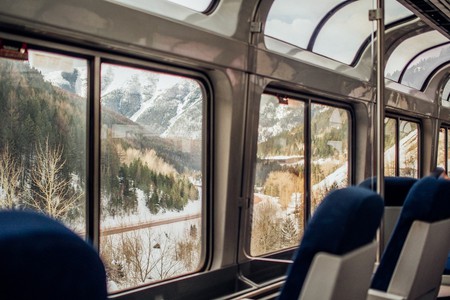 What if we told you that you could see some of the most beautiful places in the United States for just $213 (around £150) and without ever having to set foot on a plane?

Welcome to train travel, where for less than the cost of most return flights and with complete lack of airport hassle, you can check out the best of America, travelling 5,500 kilometres (approximately 3,400 miles), all while feeling like a citizen of a bygone era. 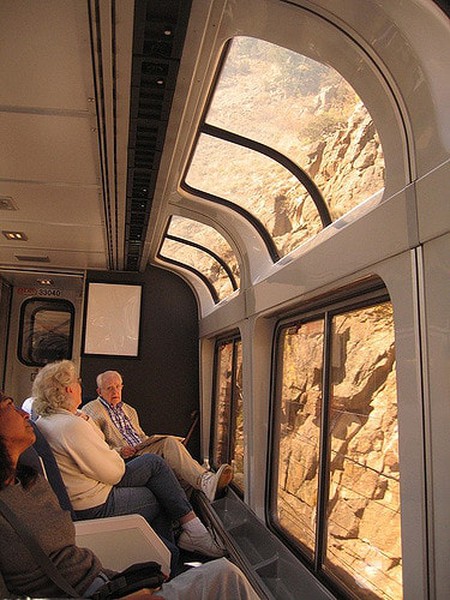 Waiting patiently for the leaves change color… If you’re planning a trip to see the fall foliage, I just discovered this fantastic website that tells you when you can expect to see fall foliage in different parts of the US: https://goo.gl/C7pUzZ . 📸 @karensnggg #explorecanada #explorebc #veryvancouver #capbridge

Starting in San Francisco and ending up in New York, Low gives us a blow-by-blow of his experience and accounts for every dollar spent, meals ordered and interesting people encountered along the way. The experience is quite different from a plane journey and not just for the obvious reasons. For example, because you move into the dining car to eat and there is not enough seating for everyone to dine on their own, you will end up sharing company with different people at every meal, which is a fantastic way to socialise. 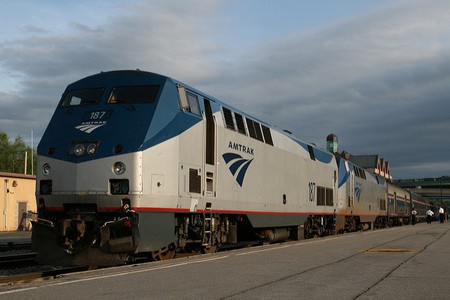 The first step of the journey will take you from San Francisco to Chicago for the cool price of $130 (£93) on the California Zephyr. From there, hop aboard the Lakeshore Limited for an additional $83 (£60) to get yourself to the Big Apple. This complete journey will take you approximately four days in total and you’ll see some of the most stunning sites the country has to offer, including San Francisco Bay, the Sierra Nevada mountains, the Colorado River, the Great Plains, Lake Michigan and the Finger Lakes region to name but a few. 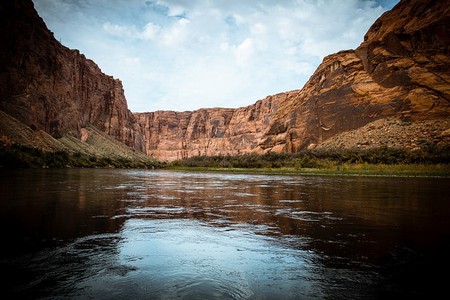 But if you don’t mind spending about twice the above cost, you can buy a 15-day rail pass from Amtrak like Low did and spend just over two weeks train hopping all across the US. You will see the entire country in what is probably the best way possible. In the words of Quad City DJ’s, ‘Come on, ride the train.’