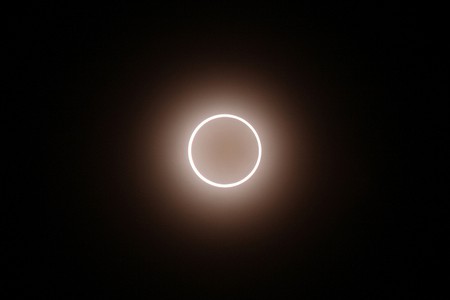 A total solar eclipse is expected to hit the US on August 21. It will be the first in 99 years, and viewing it will be a once-in-a-lifetime opportunity for most Americans. But, be warned, the full eclipse cannot be seen everywhere, only on the thin strips of land that make up its path of totality. 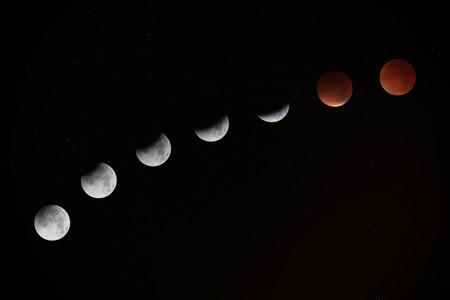 Many people have been getting very excited and have started using the term ‘Great American Eclipse’ to describe this 2017 event. But what’s all the fuss about? Why is this eclipse so important?

Well, firstly, the sight of it will be accessible to millions of Americans as its path of totality bisects the United States from Oregon to South Carolina. About half the nation will be able to see the full eclipse in just a day’s drive.

Another first – it is also the first time ever a complete eclipse hits the USA in the age of social media, and so discussions about the shadowing of the sun have spread like wildfire, resulting in it becoming one of the biggest stories this year so far. 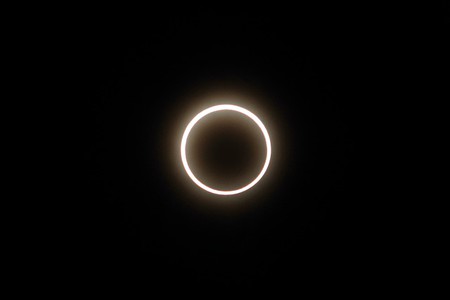 How big is the path of totality?

The path of totality for the 2017 eclipse will be about 68 miles wide. If you are outside this trail, which is about 2,500 miles long, you will only see partial eclipse. During the eclipse, the longest time there will be complete darkness is usually about 2 minutes 40 seconds, but the end-to-end show may last for more than two hours.

The best places to view the eclipse

Nashville is the largest city in the US to fall within the path of totality and here, the partial eclipse will be visible for about three hours – starting at around 1:27pm and lasting for 1 minute 55 seconds. Almost the entire Nashville downtown area will be an ideal place to nab a spot and wait for darkness, or try the parks such as Beaman Park or Cedar Hill Park, these will be good spots for small groups to gather. 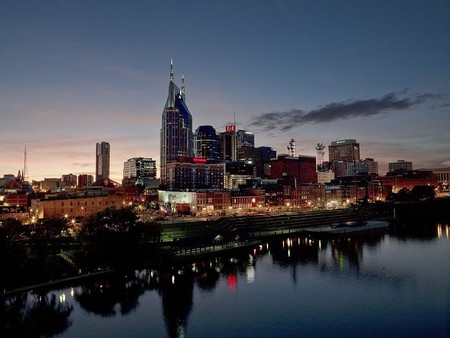 Columbia lies close to the center line of the path of totality, so it will experience the total darkness phase for a longer period of 2 minutes 36 seconds. Totality can be viewed at 1:12pm. There is a massive great American solar eclipse viewing party arranged by the city administration at Cosmo Park where you can enjoy live music and food along with a ton of entertainment and science events.

The wilderness, beautiful mountains and valleys of southwestern North Carolina will add charm to your eclipse viewing experience at Nantahala National Forest, which falls right within the path of totality. If you are a nature lover and want to experience how the birds and animals react to unexpected darkness in the middle of the day, Nantahala is a good place to position yourself in. 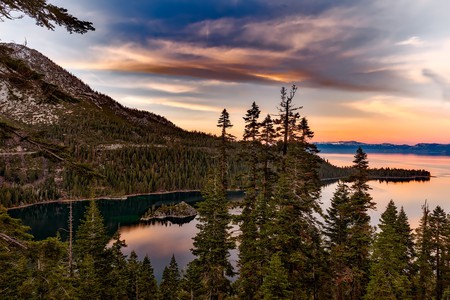 Idaho, in its entirety, falls in the path of totality. However, camping close to Stanley in central Idaho may put you almost at the centerline where the totality starts at 11:28am and lasts for a full 2 minutes 13 seconds. August is one of the driest months of the year in this region, so it is unlikely it will rain.

Starting at Government Point – the cape protruding into the Pacific, the sun’s shadow will race all across Oregon in about 12 minutes. It will be one of the first places in the US to view the totality, and will start at 10:17am and last for 1 minute 54 seconds.