You Should Always Pack Sunscreen in Your Carry-On, and Here's Why 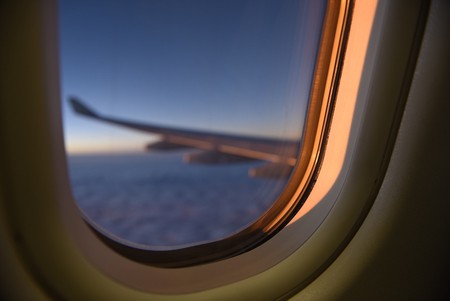 Bringing an arsenal of moisturizing lotions and balms on a flight is usual for many of us, because the environment on a plane is literally drier than the Sahara Desert, at less than 20% humidity. But it’s not just hydration your skin needs at 30,000 feet—one expert warns that SPF is extra important while in the air.

Window-seat lovers in particular should be slathering on factor 30 half an hour before their flight departs. At cruising altitude, you are roughly six miles closer to the sun than when you’re on the ground, and that difference is enough to be a cause for concern, dermatologist Doris Day told Travel + Leisure.

“The fact is, flying at 30,000 feet [for 60 minutes] can be as dangerous as 20 minutes in a tanning bed,” Day said, adding that “we now know that all wavelengths of ultraviolet radiation are known carcinogens. Enough exposure will lead to both premature aging and skin cancer.” 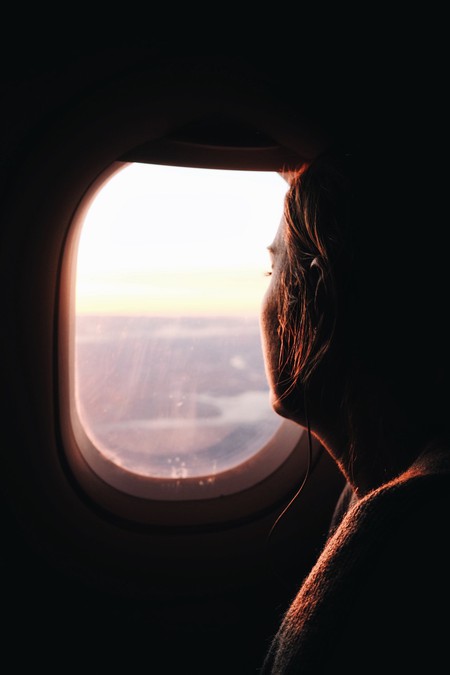 In 2015, a study emerged that suggested airline pilots and cabin crew were twice as likely as the general population to develop melanoma (a form of skin cancer), and have around a 42% higher death rate from the disease. However, this study was predominantly carried on pilots in Northern Europe, so can’t be applied across the board, and other contributing factors may be in play.

Research by the Federal Aviation Administration revealed that the glass laminate used in commercial aircraft windows block 99% of UVB rays, but let in up to 53.5% of UVA—the rays that penetrate more deeply and cause more damage to the skins’s DNA. And the amount of UVA coming in through those little windows can multiply if the plane is flying over snowy terrain or thick white cloud, thanks to the reflection.

While most of us aren’t traveling nearly enough to be affected in the same way as airline staff, it’s worth taking the middle or aisle seat every now and then. Always remember to pack a carry-on sized bottle of sunscreen that’s broad spectrum and explicitly claims to block UVA rays as well as UVB. And of course, you can always pull the blind down—it makes it easier to see your TV screen anyway.