After the Rise and Fall, Cryptocurrency Remains a Fascination in America 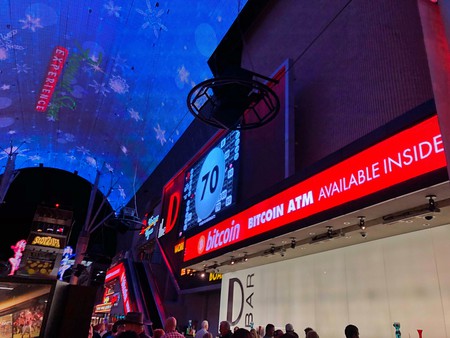 Cryptocurrency has risen and fallen sharply in value over the last year, but interest in the technology continues.

There were a few months in 2017 when everyone seemed to be buying cryptocurrency. The notion of trading digital currency had moved beyond the technological experts, the financial philosophers, and right through to the everyday person. When the prices began to tumble, many predicted crypto would become a fleeting trend. But after the fall, prices stabilized, and America’s interest in the technology remains.

In December 2017, a Morning Consult survey suggested that five percent of the US population—that’s 16.3 million people—were buying and selling bitcoin (the world’s first cryptocurrency) regularly. In March 2018, a study commissioned by Finder.com showed an increased figure of 7.95 percent (26 million Americans) having purchased a cryptocurrency. The research also showed that another 7.76 percent planned to buy their first cryptocurrency in the future.

That rise came amid a fairly drastic fall in prices between December and March. Prices plummeted over 50 percent in 16 days up to 5 February, plunging the value of a bitcoin down to $6,200. For the naysayers, this was surely the end of high prices. But after that dip, the currency began to climb again, and it seems Americans haven’t lost any enthusiasm. 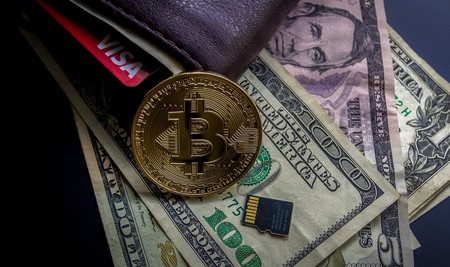 The popularity and unconventionality of cryptocurrency makes it vulnerable to huge price spikes and dips, as we’ve seen over the past couple of years. In June 2018, bitcoin crashed again, dipping below $6,300 per bitcoin for the first time since November. This unpredictability has led to countless discussions, memes, and even new words being born online.

Currently there are huge communities on platforms such as Reddit and Telegram, but the information, particularly on Reddit, is scattered and confused. On the Reddit cryptocurrency forums, a large portion of posts are encouraging fellow crypto traders to HODL (hold on for dear life) as they ride the rollercoaster of market prices. There are often memes of either buying new Lamborghini cars or being completely bankrupt, depending on the day you log in. These forums may be fun, but they don’t offer a great deal of detail.

Cryptocurrency has also broken into mainstream culture. There are bitcoin ATMs dotted around the US, including at least three in Manhattan. Movies like Dope, a 2015 comedy-drama featured bitcoin heavily, and even allowed cinema-goers to pay with the cryptocurrency. In 2014, rapper 50 cent let fans buy his album using bitcoin and then, in 2018, found he’d made $8 million from the cryptocurrency sales. And, more recently, former NBA basketball player Dennis Rodman appeared in Singapore during the US-North Korea peace talks with his sponsor PotCoin blazened all over his clothing.

People don’t need to understand how cryptocurrencies work to be able to use them, which is just as well, because the concept is enough to confuse even the most enthusiastic of technology geeks.

Cryptocurrencies are based on blockchain technology, which is all about decentralizing data. Rather than keeping large amounts of data in one single place, blockchain breaks it up into tiny pieces and hosts it on computers all over the world. This means the data can’t be hacked without compromising all of those computers, and also means there is an irrefutable record, or ledger, of the data.

The value of bitcoin rises because there are a finite number of them. A bitcoin is mined by putting a computer onto the network of storing data and processing extremely complicated algorithms until a unique, and mind-bogglingly long, currency serial is created and verified by the whole network. Essentially it’s a token given as a reward for adding more computing power to the blockchain technology.

Over time, the number of new bitcoins mined slows down, which is what makes the chances of price rises even more likely. Over the past few years the demand for the currency has picked up, which, coupled with the throttled supply, has resulted in dramatic price increases. Buying a bitcoin in 2011 would cost you $1. By 15 December 2017, the price was $17,900.

The rise wasn’t without it’s dips, and was peppered with warnings that the bitcoin house of cards was ready to tumble. Other cryptocurrencies such as Ethereum and Litecoin also burst into the mainstream, attracting huge amounts of investment.

Roy Hermann is the founder and CEO of Cryptonomy, a recently launched social media platform for cryptocurrency enthusiasts. His app already had 10,000 users prior to an official launch, and 50 percent of those were from the US, according to Hermann. Cryptonomy is aiming to capture that crypto-enthusiast audience, and also help them become more informed about what they’re buying into if they do decide to trade. 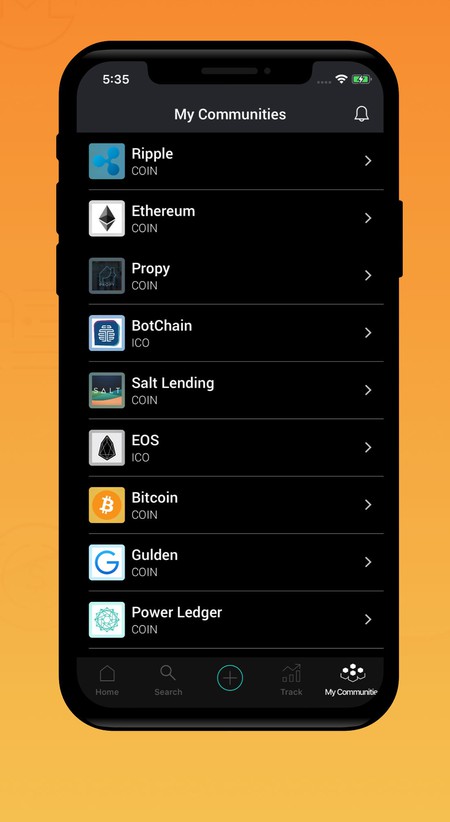 Hermann himself bought into two initial coin offerings—where a new version of cryptocurrency is launched—and lost everything he invested. The first one was hacked, and the other never launched. The lack of regulation in the cryptocurrency world makes this kind of event more common than in regular investing.

But Hermann hopes to help change that. “I thought the access to quality content and the ability to understand what is a promising project and what are the technical differences between these cryptocurrencies, it was really hard to find,” Hermann says. “Why wasn’t there a platform for crypto enthusiasts that was dedicated to that and built for them? That’s what the idea of cryptonomy came from, building a whole world based on the idea of decentralization.”

Hermann realizes he’s now providing a service to a diverse group of cryptocurrency traders rather than the die-hard enthusiasts who invested in the early years. One example of change he’s witnessed is anonymity. The early adopters were very concerned with people tracking their online activities, but now crypto traders are willing to exchange their secrecy for authenticity in the services they use.

Cryptocurrencies have survived numerous claims that they’re a bubble set to burst and disappear into the past. But the technology underlying them—the blockchain—has multiple uses, from securing data to enabling online voting. That technology is here to stay, and it appears the likes of bitcoin will stick around a lot longer yet.