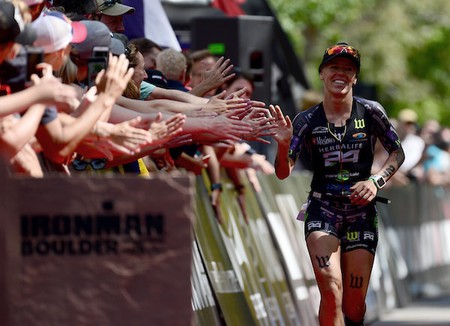 As if running, swimming, and cycling a long distance wasn’t enough of a challenge, these three events are combined into a grueling test of physical and mental endurance known as the triathlon.

The triathlon has its roots dating back to 1920s France, but the first modern-day event to be referred to as a triathlon was held September 25, 1974, in San Diego. Forty-six participants were involved in the event directed by Jack Johnstone and Don Shanahan, members of the San Diego Track Club.

The event has grown since, becoming an Olympic sport at the 2000 Sydney Games. The IRONMAN triathlon, first conceived in the 1970s, is considered one of the most difficult single-day sporting events in the world. Participants must swim 2.4 miles, cycle 112 miles, and run 26.2 miles with most events having a 17-hour time limit. 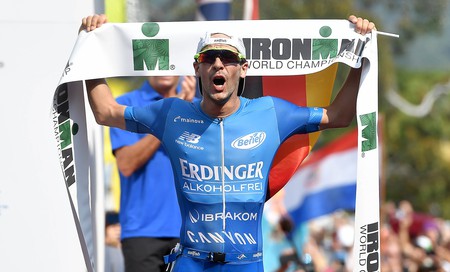 “Have fun. Enjoy the journey of training—the last 12 weeks leading up to a race I train 30-40 hours per week. Grow into the sports one step at a time, and watch your body carefully. Enjoy the feeling of progress, but don’t push too hard on it.” 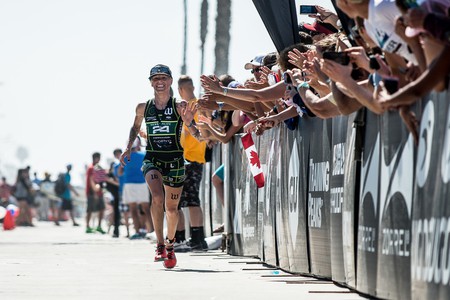 “It’s very community driven, with people training together and going to races together. Everyone calls it a lifestyle sport. Just sign up for one and you’re going to find yourself in this whole new community you probably had no idea existed. It’s going to amaze you.” 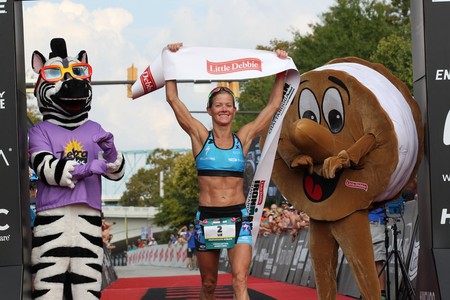 “Start small, set small goals. Start with something like a sprint triathlon, then go to Olympic distance, then a half, and several years in I tried out an IRONMAN. Start small and remain consistent. A lot of times my workouts get shifted or changed because maybe a kid is sick or something, but missing one workout isn’t going to kill your training. Being consistently healthy and getting through the day-to-day crunch even if you aren’t hitting your numbers is important because it all adds up to getting you prepared for race days.

“I love IRONMAN. If you’re looking for a goal or change or way of therapy or some mental clarity, to me it keeps me from not being bored. To me, IRONMAN is helping my body, it’s helping me eat healthy, it’s helping me exercise, and it sets goals for me to set and achieve. Anyone can go out and do that, too. I think it’s a way of life that’s going to positively impact yourself and those around you; you might even inspire someone else along the way.”