According to Science, This Is How Being the Oldest Child Affects Your Personality 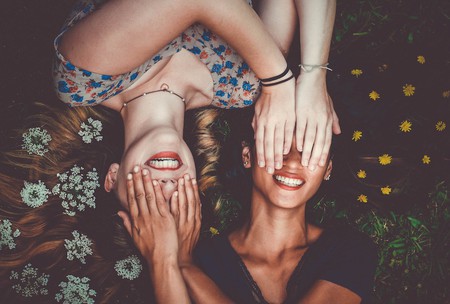 Most of us, from time to time, will look at our siblings and wonder how such vastly different people were created and raised by the very same parents. Well, it turns out that the disparity between your personalities could have quite a lot to do with the order in which you were born.

If you are the oldest child, you were essentially a guinea pig for your mom and dad—two people who very much had to “learn on the job” when you came into their lives.

Your childhood and teenage years were trial and error for them, as they played with you, doted on you, and encouraged you to pursue your talents and interests, while also setting strict rules and boundaries. You had to blaze the trail for your younger siblings, who probably reaped the benefits of your parent’s substantially more laid back attitude during their formative years. The first time you went traveling without your parents they were frantic with worry, but they barely batted an eyelid by the time your younger brother or sister embarked on their first solo trip. 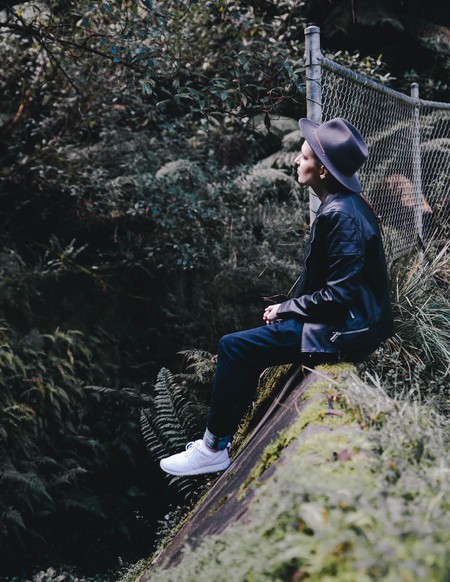 The kind of nurturing you received as a child—a mix of focused attention and rigid rules—gave you a very specific set of characteristics. Oldest kids tend to be ambitious high-achievers who are reliable, structured, conscientious, cautious, and sometimes controlling. Younger siblings see them almost as a third parent, because the first-born is generally sensible and happy to play by the rules.

Of all the siblings you are most likely to succeed in your career—more than half of all U.S. presidents and Nobel Prize winners were the oldest child in their family. You excel in academia and will prosper in a job that requires a good education, like medicine or law. Your fellow high-achieving first-borns include Bill Gates, J.K. Rowling, Hillary Clinton, and Winston Churchill.