A Single's Guide to Dating in San Francisco 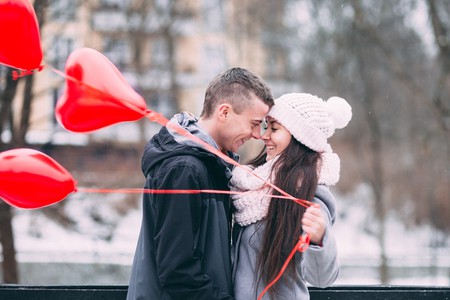 Swiping your way through the San Francisco dating pool can seem discouragingly difficult. Many people are tired of dating in their own city and perhaps even fantasize about meeting someone in another. But before you throw in the towel and pack your bags, keep reading to find out how a single can make his or her way through the city’s dating scene.

Contrary to much belief, San Francisco has many eligible singles looking for a real relationship. The trick is knowing where to find them.

San Francisco is the land where its inhabitants are better at creating the thing they want instead of searching for it. That being said, nix the tired and dated (no pun intended) dinner and a movie. Instead try showing off your moves at a roller disco, checking out Nightlife at The Academy of Sciences, or even a Midnight Mystery bike ride where the two of you will ride through the city and end up at an undisclosed after-party. Regardless of what you choose with your date, thinking outside the box will not only win you brownie points but will also take both of you out of the comfort zone, making you stand out. 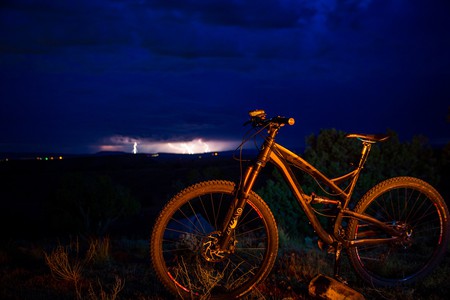 Yet Another Yeti Shot | © Zach Dishner/Flickr

In this day and age, everyone is staring at their phone screens, the typical 9-5 schedule isn’t very typical anymore, and the rules of dating and exclusivity are not at all what they once were. It may be time for a crash course in toughening up and prioritizing your standards. No doubt, you’re as busy as the next single, so don’t go rearranging your entire calendar just to squeeze a drink in with that new guy who is only available every other Tuesday night. However, if you do grab a drink with every other Tuesday night guy, and he doesn’t call you back, move on. Life is too short to check your phone every two minutes to see if he texted you.

But Also Keep Your Mind Open

Dating etiquette in San Francisco no longer exists. While one single may swoon over the door being held open for them, your next date may end up giving you a lecture for doing the exact same thing. The best thing to do in this circumstance, no matter how cliche, is to just be yourself while also keeping in mind that other singles have their own idea of what proper dating is. If you find yourself on a date and caught in a lecture on how men paying the bill is an out-of-date rule created by chauvinists, allow that to create a dialog and a pathway to actually getting to know each other better. 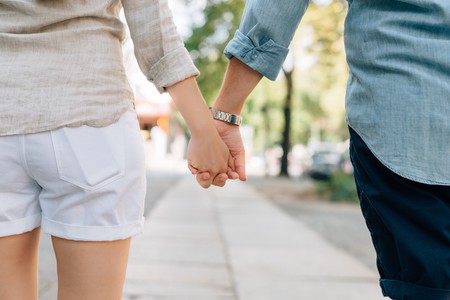 A near sure-fire dealbreaker in San Francisco is living more than five miles away. This is because San Francisco’s many dating pools are dictated by whoever lives within a 15-minute Muni ride. Finding love in the Bay Area may be hard enough, but if your love interest lives in the Outer Mission while your place is in North Beach, you’ll find the majority of your dates will be both of you stuck in traffic, texting each other yet another updated ETA. Although you shouldn’t send someone packing because of where they happen to live. This is just something both you and your intended will have to take into consideration. 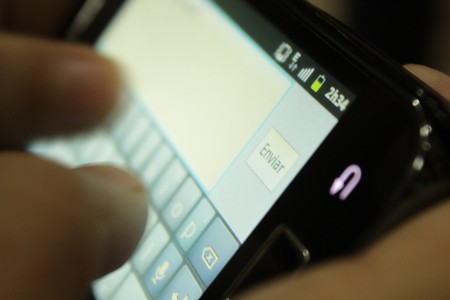 Put Down Your Phone And Go To A Meetup

Getting out of your head, and off your phone, is probably one of the best remedies for the dating blues. Signing up for a meetup is a great way to meet people who have similar interests and tastes as you. There are tons of meetups listed in San Francisco, many of them are specifically for singles. Search for fun activities you like to do (maybe cooking, hiking, or simply attending Happy Hour) and see if there is a meetup for it for singles. Even if you find a meetup that interests you but it doesn’t specifically adhere to singles, fret not. The whole premise of Meetup is to obviously meet new people, so many of its users are already single. So the odds are in your favor. 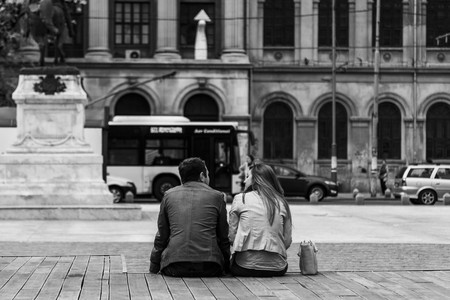 No matter what happens, the number one thing to do as a single in San Francisco is to relax and not give up. The city is a place full of opportunities for love and happiness. In the meantime, don’t be afraid to go out and do things on your own. Taking yourself out is the first step to meeting new people and potential relationships.