A New Book Prize for Social Justice Has Been Announced 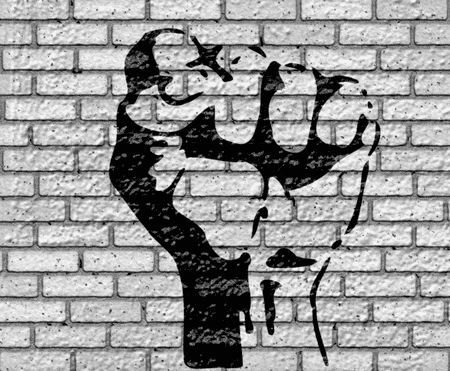 The Stephan Russo Book Prize for Social Justice, which will open for submissions in March, looks to award literature that focuses on various aspects of community life.

The Goddard Riverside Community Center, one of the largest low-income outreach institutions in the country, has enjoyed a longtime partnership with many of the city’s publishing houses to launch initiatives to promote literacy and fight homelessness. Now they’re giving back to the book community with the launch of a special literary award.

The Stephan Russo Book Prize will recognize a work of literary merit in the field of social justice. First announced in late 2016, the prize is “a new literary award that celebrates the power of the written word to create change in the name of justice for all people.” The prize, which be inaugurated later this year, will aim to “recognize books that focus on housing, early childhood and secondary education, older adult life, city arts, social policy and other important aspects of community life.”

The prize is named after Goddard Riverside’s longtime director, Stephan Russo, who stepped down after 40 years at the helm. Among its five judges this year will be New York Times columnist Paul Krugman, New Yorker staff writer Jeffrey Toobin, and Columbia professor of Social Work Barbara L. Simon. Qualifying entries may include “full-length books—published between October 1, 2016 and unpublished manuscripts that will be published before September 30, 2017—with subject matter related to housing, early childhood and secondary education, older adult life, city arts, social  policy and other important aspects of community life that support and promote  Goddard Riverside’s mission. Books must be written in English.”

The prize opens for submissions in March and will close on May 15. For more information, go here.