A.M. Homes is famous for her ruthless dissections of the dark heart of contemporary American life, and her unflinching depictions of the brutality and violence which exist at the margins of modern society. Her victory in the 2013 Women’s Prize for Fiction has opened up her work to international audiences, who have lapped up Holmes’ uniquely twisted vision of America. 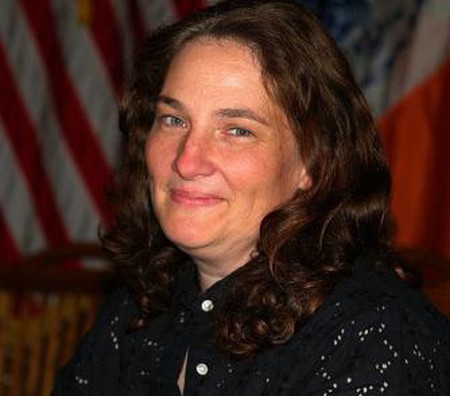 The 2013 Women’s Prize for Fiction (previously the Orange Prize for Fiction) was seemingly set to go to Hilary Mantel for Bring up the Bodies, which had received an outstanding number of awards in the previous months. Instead, it went to A.M. Homes for May We Be Forgiven, a story of sibling rivalry, the impact of sexual affairs and the difficulties of adapting to both orphanage and parenthood. As a consequence of her newfound fame, a new generation of readers was introduced to the complex stories and controversial realism of Homes’ back catalogue. Her novels give voice to a middle-aged American generation in a way that Brett Easton Ellis’s novels did for those in their twenties in the 1990s, and portray an America which all can recognise but which is rarely discussed. The result of this is that her works, particularly The End of Alice, are at once both difficult to read and impossible to put down.

Her first novel Jack, published in 1989, tells the story of a teenage boy struggling with the everyday issues of adolescence when his father tells him that he is gay. Jack set the scene for all of Homes’s work and the main themes of her novels were introduced; complex sexualities, the impact of modern life on the middle-class and white population of America, and the questioning of the normality of family. Covering topics from gay parenting to suburban boredom, paedophilia to the tragedy of loss, Homes’s work explores a thoroughly modern America through often cynical, usually flawed and always deeply human characters. 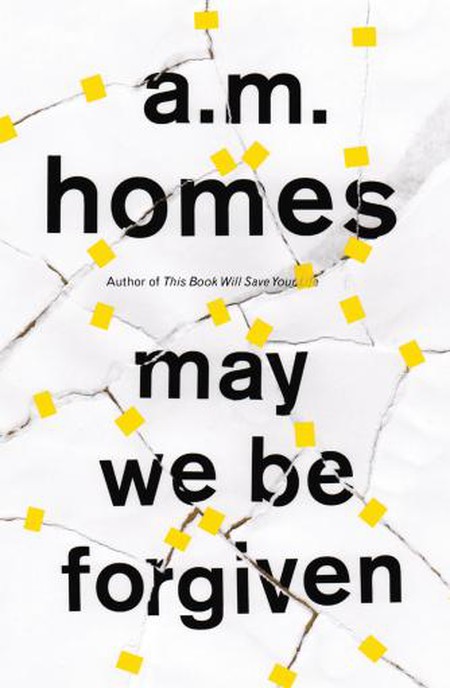 Following Jack, Homes published The Safety of Objects, her first collection of short stories, to critical acclaim. The stories within this collection were combined and turned into a film in 2001, winning multiple awards and further recognition. The success of this short story collection was followed up with Things You Should Know. As with her novels, her short stories explore complex human thoughts, issues and sexualities through dark humour. The one theme that consistently appears in both is the complexity of family relationships and the many ways they manifest themselves. In In A Country of Mothers, Homes tells the story of two grown women and their complex interactions with motherhood. When Homes released The Mistress’s Daughter: A Memoir in 2007 it echoed similar themes and told the story of her adoption, her birth mother and how they came to eventually meet again. The way in which these themes are discussed, through often uncomfortable situations, brings to mind comparisons between Homes’s work and Arundhati Roy’s Booker Prize winning The God of Small Things, which explores the impact of wider society on family relationships in late twentieth-century India, rather than Homes’s twenty-first century America.

Homes’ The End of Alice was her breakthrough work, widely due to the controversy it caused. The narrator is a paedophile and child-killer who is serving life in prison. He is contacted by an unnamed nineteen-year-old woman with a morbid fascination with his case and a desire to seduce a twelve-year old neighbourhood boy. The story that unravels is uncomfortable to read, made further so by Appendix A, which Homes published to accompany the novel. It contains epistemological evidence of the thoughts and actions of the narrator that Homes assembled during the time she was writing the novel. Haunting and at times terrifying to read, The End of Alice was described by Michael Cunningham, author of The Hours, as ‘as dark and treacherous as ice on a highway’, and put Homes on the map for her brave and disturbing writing. 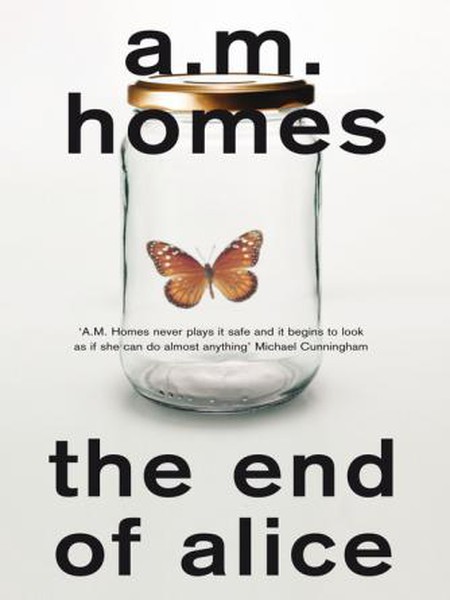 May We Be Forgiven, the winner of the Women’s Prize for Fiction, echoes Homes’s usual themes, and explores family relationships in the wider theme of the boredom of suburbia, much like her 1999 publication, Music For Torching. Both all-American novels, they both explore the breakdown of family relations and the building of new ones through tragedy, boredom and everyday life. May We Be Forgiven was described as a ‘dazzling, original, viscerally funny black comedy’ by the chair of the judges, Miranda Richardson. Although this description could be applied to many of Homes’s novels, they each play out through unique and individual narratives that always allow the reader a fresh look at contemporary American society. Homes’s contribution to fictionalising contemporary American society is not limited to novels, and she has written screenplays for several American TV series, including The L Word. As producer and writer for The L Word, Homes contributed to one of the most significant portrayals of female sexuality and lesbian communities in American culture. Sexuality and its place in American society and family relationships is also one of the main themes of her novels, and often make the main characters entirely relatable as they struggle through the effects of affairs, marriages, breakups and fluid sexualities.

Her fictional portrayals of the everyday and extraordinary make Homes one of the most significant contributors in putting American society on the page, and like Easton Ellis, and Kerouac before him, provide a unique, entertaining, dark and thoroughly modern view into American society and its constant evolution.