A Literary Journey Through Northern California 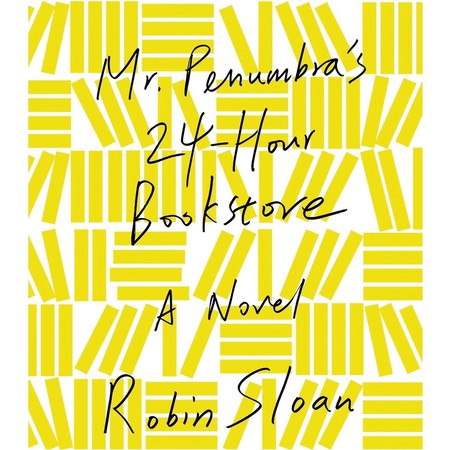 An enticing Steinbeck novel, East of Eden is set in Salinas Valley within the heart of Monterey County. Steinbeck takes on the ambitious task of making the valley the setting for his own versions of Biblical stories lived out by his characters. Published in 1952, Steinbeck originally wrote East of Eden for his two young boys. He wanted to recreate Salinas Valley’s colors, sights and smells for his children. For our own literary benefit, with his creative renditions surrounding love, betrayal and blood spilling across this farmland valley, Steinbeck does a pretty great job. 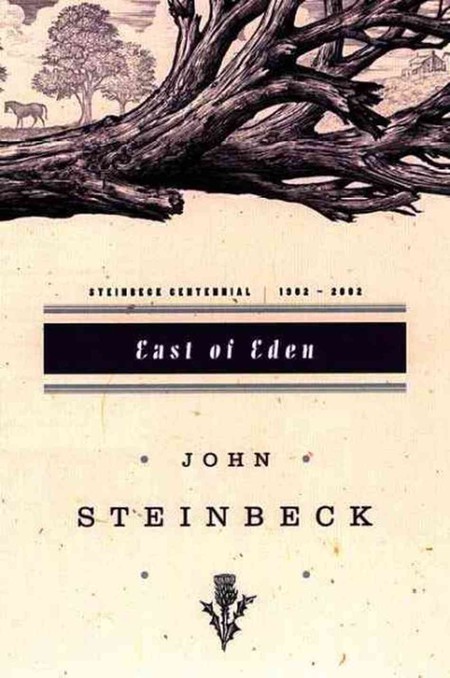 This book is a wonderful representation of the growth of Chinese immigration that hit San Francisco in the 1900s, as well as the next generation of Chinese-Americans that followed. The year is 1949 in San Francisco. Four Chinese women get together to eat, play mahjong and just talk about their new lives in the American city; they are the Joy Luck Club. When their American-born daughters are grown years later, their own experiences as first generation American-Chinese women come into play. The two generations share very real, yet very different struggles. This book lifts the curtain on the struggles of Northern California immigrants and their American-born children, being heart-wrenchingly real and insightful. 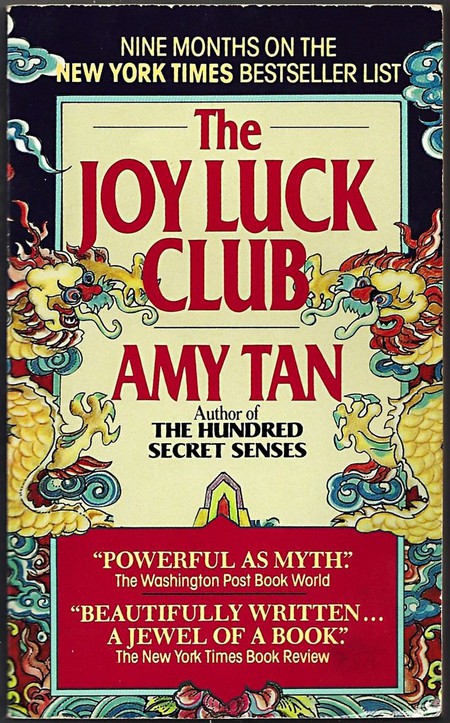 Not only does Ana of California tell the gripping story of a young foster girl struggling to find her place in the world, it’s also a pretty accurate portrayal of what it’s like to move from Southern California to the more rural Northern California. When trouble still manages to find fifteen-year-old Ana, even after moving to Northern California and enrolling herself in a farm trainee program, the story goes to show just how tough a California girl can be. 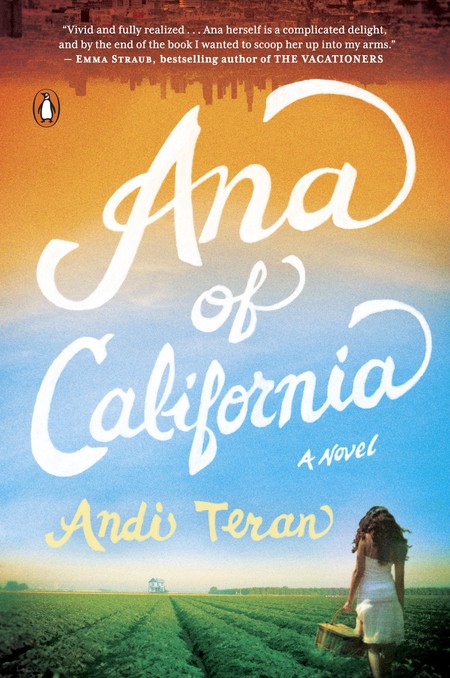 The Valley of the Moon

Famed Northern California author Jack London captures the regions complexities once again in The Valley of the Moon. Following a working-class couple during the turn of the century, the hard working but struggling couple leave Oakland behind and head into the Northern California farmlands. London’s work portrays Northern California’s history of leaving behind unfulfilling work and labor for a life of self-discovery, art and contentment. 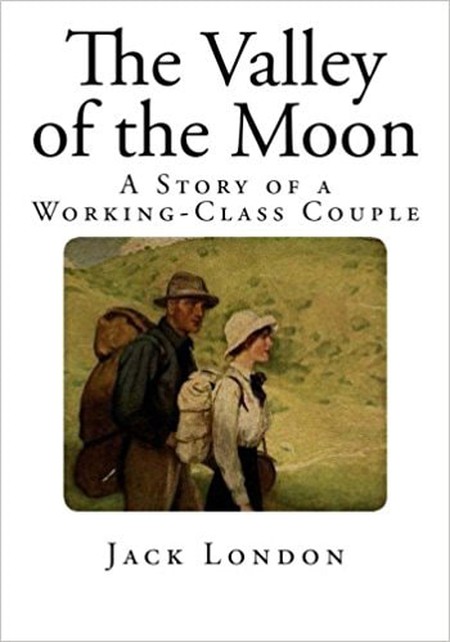 The Mountains of California

Biophilia is exquisitely explored in John Muir’s The Mountains of California. This tribute to the nature that flows through California is a poetic piece that celebrates the state’s very special beauty. This literary and visual masterpiece was originally published in 1875. To this day John Muir’s work still defines the very essence of California’s landscape. 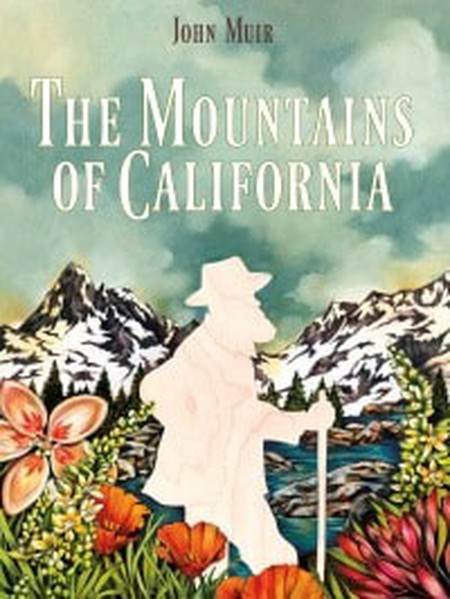 When life’s demons become too much for Jack Duluoz, a semi-autobiographical character of Big Sur author Jack Kerouac, he is driven out to a rural cabin in Big Sur. Attempting to find himself again, this book tells the beautiful story of how connecting back to Northern California’s own nearly untouched nature can bring you back in touch with your own inner-self. Even if that inner-nature, both emotional and physiological, isn’t what you expect or want it to be. 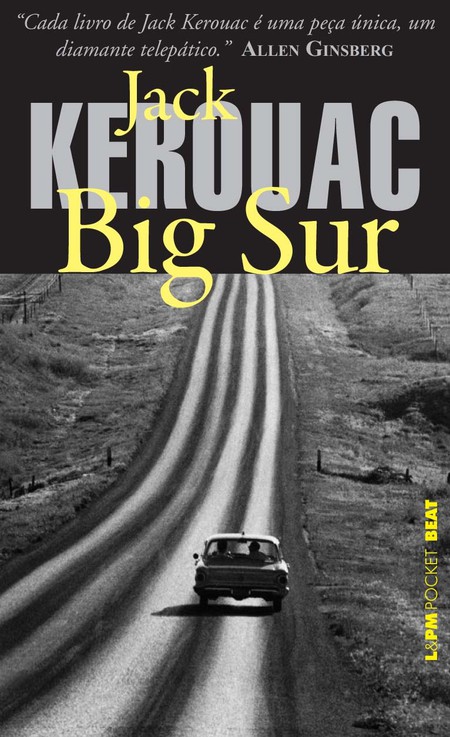 This novel is a literary translation of Northern California’s own whimsical mystery. In Robin Sloan’s bestseller, The Great Recession brings a once very successful San Francisco web designer, Clay Jannon, to seek employment at a very curious bookstore. Using his own intellect and skills, Clay soon finds that the bookstore is even more curious than he could’ve imagined. Mr. Penumbra’s 24-Hour Bookstore takes you on a journey of whimsy, bibliophile magic and intelligence that only Northern California can manifest.

Both inspiring and hilarious, Farm City is author Novella Carpenter’s rendition of her own experience of laying out a farm plot in the backyard of her rundown home within inner-city Oakland. Growing a meat and vegetable farm inside the Bay Area city takes Carpenter on a journey that captures the true essence of the urban farming movement. It’s gardening the urban Bay Area way; provocative, charming and weird. 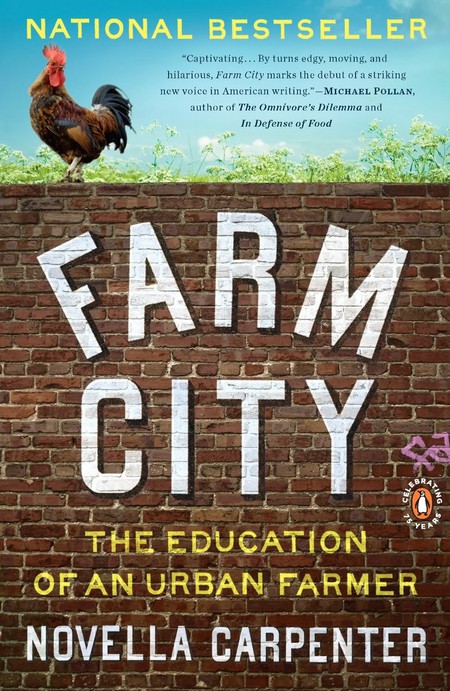 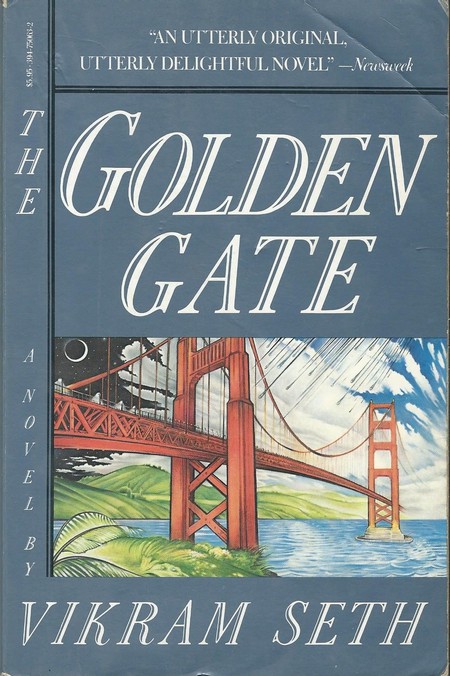 Northern California has turned and digitized itself into one of the techiest destinations in the world. The Circle takes that brilliance and morphs it into what remains to be a very real fear today in the technological culture. Following one girl’s journey in becoming a part of the most powerful internet company in the world, the story focuses on the danger of invading privacy, human knowledge, and superior technology. The Circle showcases Northern California’s tech knowledge and power, turning it into an amazing thriller. 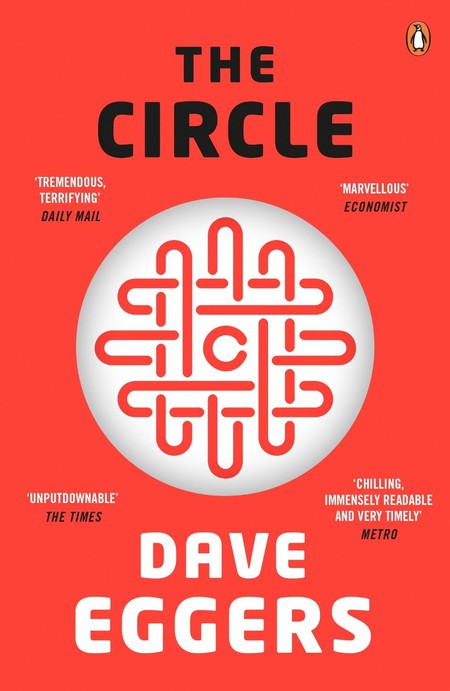 Courtesy of Random House
Give us feedback