A History of Confederate Monuments in the USA 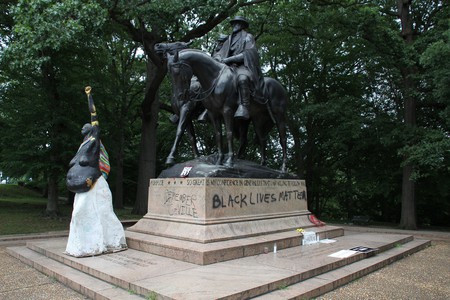 Confederate monuments were thrust into the spotlight in the summer of 2017, when a white nationalist allegedly killed a protestor during days of demonstrations in Charlottesville, Virginia, by those opposed to and in support of the removal of monuments venerating Confederate soldiers.

And the former Confederate states (the 11 states that seceded from the United States at the beginning of the American Civil War and fought to protect the institution of slavery) aren’t the only places where the monuments are in place. 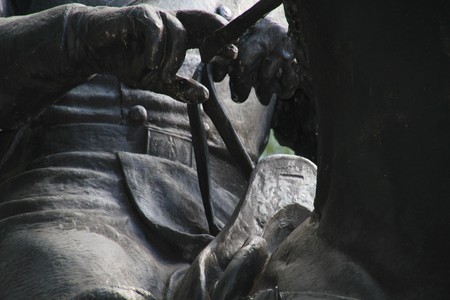 According to the Southern Poverty Law Center, which made a list of the monuments in 2016, the statues are spread out over 31 states and the District of Columbia. And many of them were not erected until long after the Civil War.

Instead, many of the monuments went up during the time period between 1890 and the 1950s, which was the same time during which restrictive and racist Jim Crow laws were at their apex. In contrast to earlier memorials to individual soldiers, these monuments glorified the leaders of the Confederacy and were meant to glorify their cause. 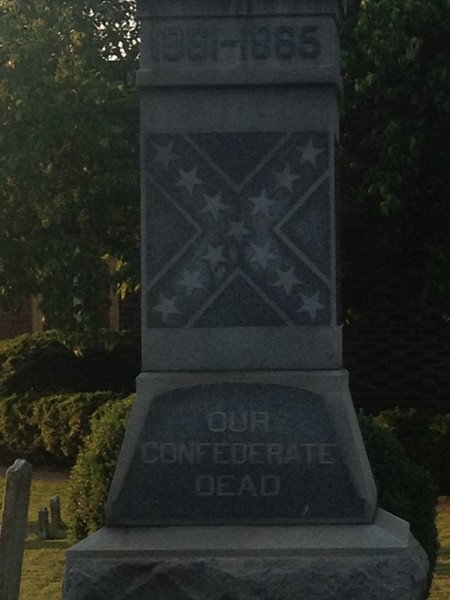 One of the largest and most famous of these monuments has been equated to the Mount Rushmore of the Confederacy. Located in Stone Mountain, Georgia, it features giant stone carvings of Davis, Robert E. Lee, and Stonewall Jackson. It took over 50 years to complete, and the United Daughters of the Confederacy raised much of the money used to finance its construction.

And monuments aren’t the only symbols of the Confederacy still around. Numerous states and cities have included Confederate battle flags on their state flags, and in other public spaces. The Southern Poverty Law Center estimates that over 1,500 of these symbols still exist.

Public opinion is turning against the symbols in some quarters, however. Officials have taken down these signs in cities from Baltimore, Maryland, to Durham, North Carolina, in response to protestors angry over the racial pain these symbols still evoke.