A History of Black Clothing as a Symbol of Resistance 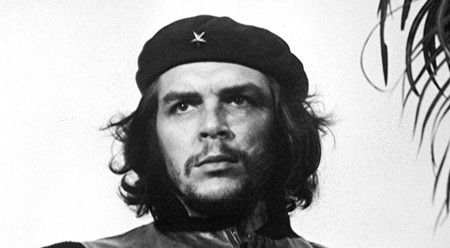 When people think of someone dressed in all black, the most likely image to come to the contemporary mind is likely a New Yorker, as the city’s denizens are famous for wearing uniforms of all black.

But dressing in black actually has a long and illustrious history, and not just as a de facto suit of armor protecting the wearer against poor color pairings and looking as though he or she has thought too much about his or her clothing choices. Dating back centuries, dressing in all black has historically been a symbol of political and social resistance every bit as much as it has been an expression of sartorial restraint.

The practice originated with the Puritans. Persecuted for their religious beliefs, the Puritans landed in the New World of what would become the United States while swathed in black, a color that symbolized the soberness with which they believed a God-fearing life should be lived. 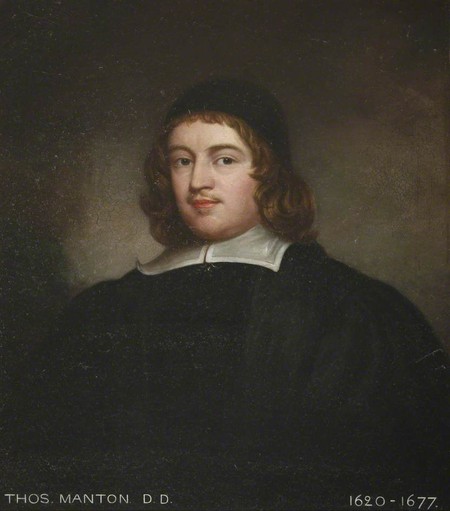 The somber black of the wealthy Puritan dress stood in stark contrast to the bright and flippant fashion of the British royalty and nobility of the Church of England that the Puritans found godless and immoral. Their black was a clapback of sorts to shame the bright blue taffeta and red silk of the high European fashion of the time.

In the early years of the 20th century, high fashion was full of flippery, adornment, and rich colors in sumptuous fabrics like silk and velvet, worn over binding corsets. Into this (extremely expensive and restrictive) milieu, Coco Chanel’s little black dress was extremely provocative. Chanel designed the dress as a rejoinder to those who believed that women should be effervescent, light, and ornamental. Her little black dress allowed a woman to move, gave her the freedom to show more of her body, and signified a seriousness of her being. For her time, this was nothing short of revolutionary. 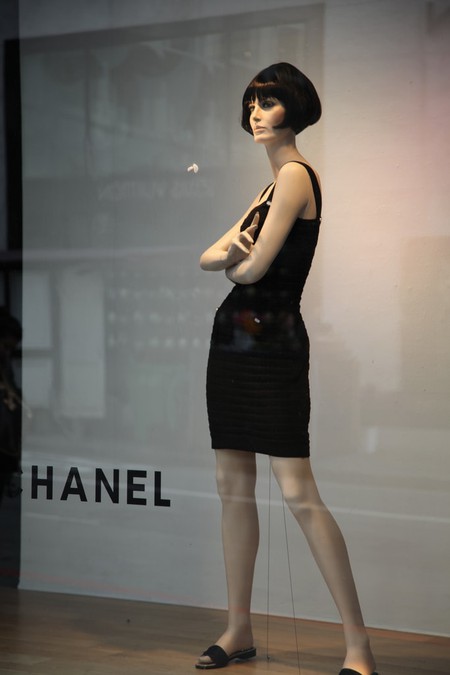 Throughout the 20th century, some of the most pivotal political and social justice movements donned black items of clothing. During World War II, resistance fighters in occupied France wore black berets. This was the inspiration for Che Guevara when he staged his Cuban revolution the following decade and the reason that in his famous poster he is wearing nothing less than the black beret.

In the 1960s, the Black Panthers fought against racial injustice in the United States. Two of the Panthers’ leaders, Huey P. Newton and Bobby Seale, watched a documentary about French resistance to the Nazis and decided the black beret should be worn by the Panthers in homage. The Panthers took it a step further and developed a uniform they encouraged their members to wear, which included a black leather jacket, black pants, black shoes, optional black gloves, and, of course, the black beret. 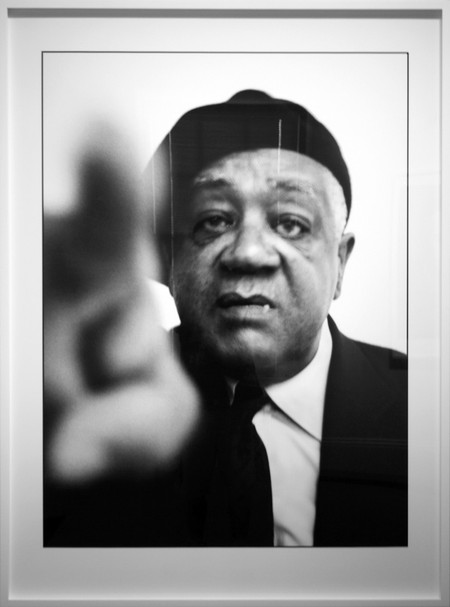 So, the next time you’re headed to a rally or a protest for whatever cause it is you believe in most, consider reaching for an all-black ensemble. It doesn’t just convey sophistication without requiring much coordination or thought; it also has a rich history of revolutionaries with whom you can march in solidarity while wearing black.