Detroit, the famous Motor City, has experienced one of the most significant declines in population and industry across America. Between 2000 and 2010, the city lost 25% of its population, with its ranking dropping from the 10th down to the 18th largest city in the USA. In spite of this turbulent time for the city, Detroit is home to a wealth of history and culture that deserves to be seen. The Culture Trip celebrates the city’s forgotten spots.

With its initial expansion and following decline, a big part of Detroit’s infrastructure remains unused, making some areas of the city real ghost spots. But far from being eerie, this presents an opportunity to encounter unexpected gems around almost every corner.

Woodward Presbyterian Church is one of Detroit‘s most beautiful abandoned gems. Its impressive English-Gothic style architecture dating back to early 20th century gives it a unique identity. The site has been abandoned since 2010, but renovation work started in 2014, so this grandiose church might soon be restored to its former glory. 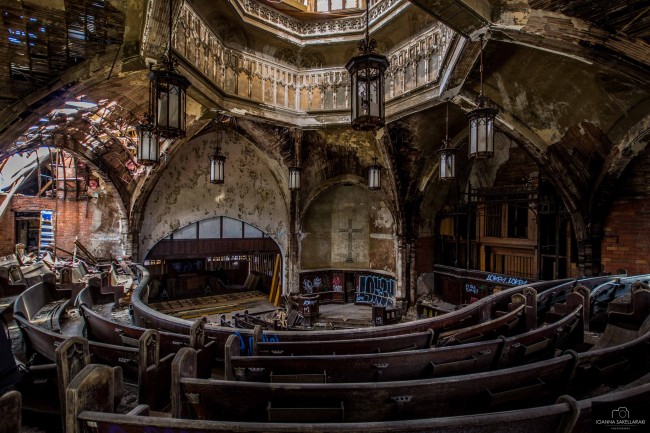 Opened in 1926, the former Michigan National Theatre was one of the most opulent theatre houses in Detroit. Built on top of Henry Ford’s first automobile workshop, it was partially demolished in 1976 and later was turned into a multi-level parking garage. 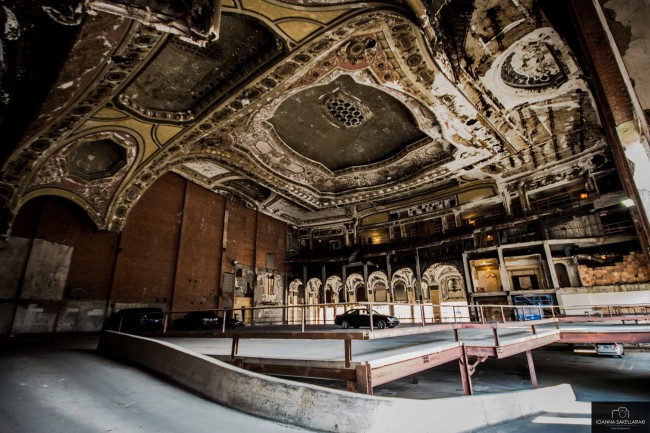 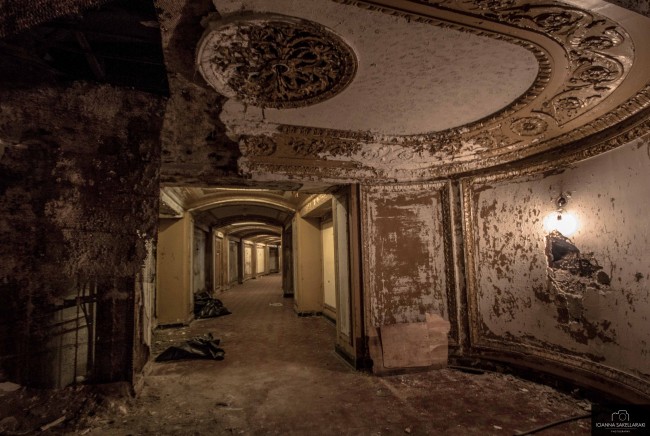 Woods Cathedral Church first opened as Visitation Catholic Church in 1925, and after closing in 1989 after financial difficulties, it re-opened as Woods Cathedral Church of God in Christ. After only 16 years in operation, it closed down again in 2005. The church was sold to a developer, and 11 years afterwards, is still abandoned with secured entry. 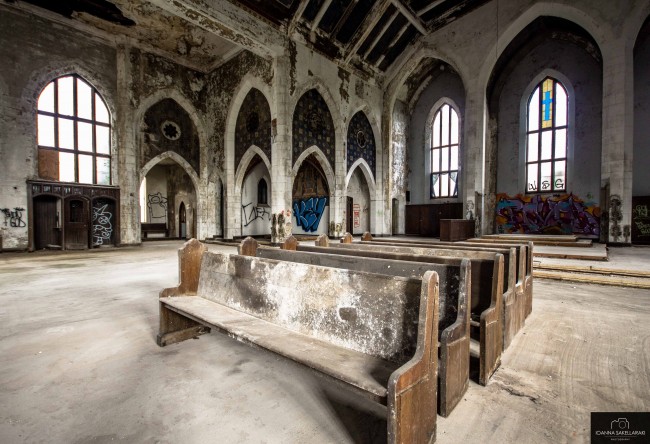 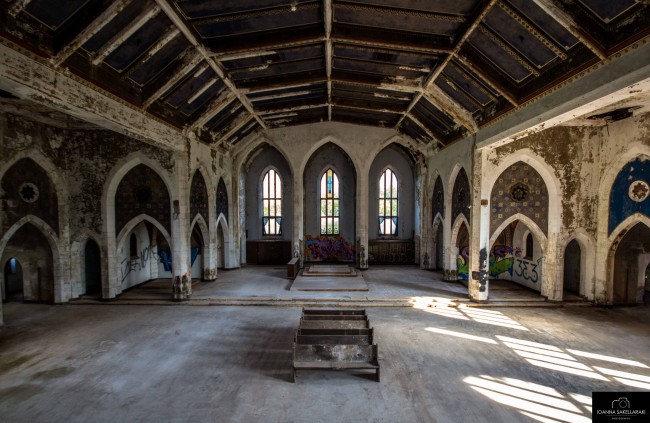