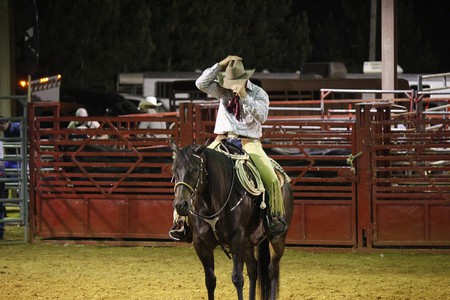 The U.S. is known for many things—things recognized around the world. However, many iconic American things aren’t from America at all.

The classic saying “as American as apple pie” pretty much goes out the window. While the first pies date back to the ancient Romans and Greeks, the very first apple pie came about in 1381 in England, when Geoffrey Chaucer printed the recipe. It was only in the 19th and 20th centuries that the apple pie became an American symbol of prosperity, giving birth to the classic saying. 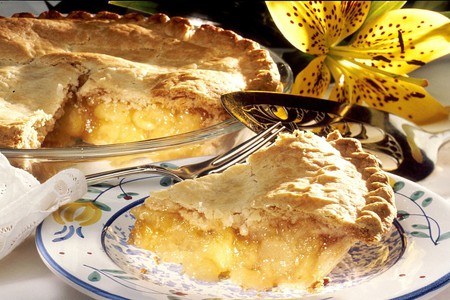 The favorite American pastime came from Britain’s own sport of rugby after it was banned from public schools in the early 1800s for being too violent. A less brutal version was thus developed—football. This adaptation slowly but surely made its way overseas to American colleges. College football finally emerged in America in 1869, and from there, it developed into the American classic that is today. 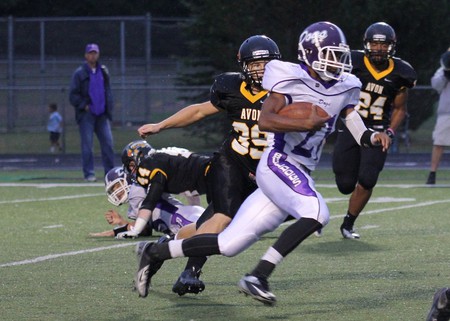 Actually comes from the Aztecs

It’s true—the nutty spreadable goodness of peanut butter doesn’t come from the U.S. Dating all the way back to ancient South America, the Aztecs and Incas are believed to have eaten peanuts and not only whole but also after making it into a paste. Finally, the manufacturing of peanut butter and its development of what we all know today came from the work of many hands around the turn of the 20th century. A Canadian man, Marcellus Gilmore Edson, patented peanut paste in 1884 after milling roasted peanuts. The creator of Kellogg’s cereal, Dr. John Harvey Kellogg, patented creating peanut butter from raw peanuts in 1895. In 1903, St. Louis’ Dr. Ambrose Straub patented a machine that made peanut butter. Finally, a chemist named Joseph Rosefield invented the process of making smooth peanut butter in 1922. Clearly, there are many to thank for the deliciousness that is peanut butter. 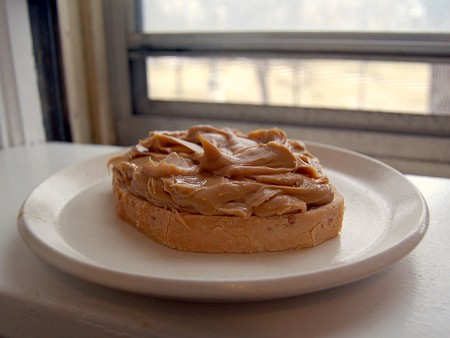 Hot dogs have been in just about every American household at some point or another. But alas, this skin-encased sausage isn’t an original American idea. Germans came up with the idea 500 years ago. Immigrant butchers brought the hot dog to the U.S. in the late 19th century. The hot dog as it’s known today can be credited to Polish immigrant Nathan Handwerker, who settled in Coney Island, New York, and started the infamous hot dog stand, Nathan’s. 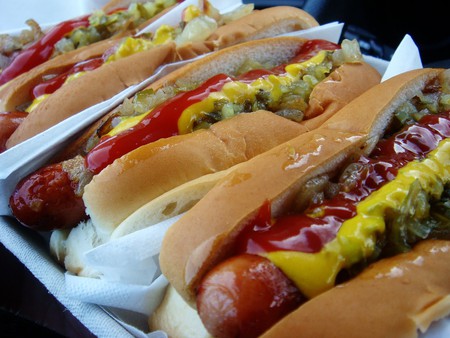 The American West may have painted the finished idea of what a cowboy is, but it didn’t play a part in developing it. Cattle driving cowboys are believed to have come from Spain, the true birthplace of cattle herding, and the actual term “cowboy” comes from the Spanish word “vaquero.” When the Spanish crossed the Atlantic and landed in Mexico, so did their traditions of cattle herding, which resulted in Mexican vaqueros passing along their cattle driving ways into Texas. From there, the American imagination and creation of the cowboy took hold. 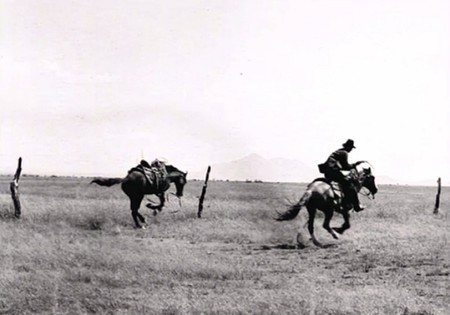 While a shorthand version of history will tell of jazz’s immediate connection with New Orleans, this music genre goes deeper into the American slave trade and beyond. Enslaved African Americans began playing music from their African roots around the year 1819. Jazz is considered one of the earliest displays of African music on American soil and carried on for decades. It took almost 100 years for the first American Jazz record to be made and sold to the American people. 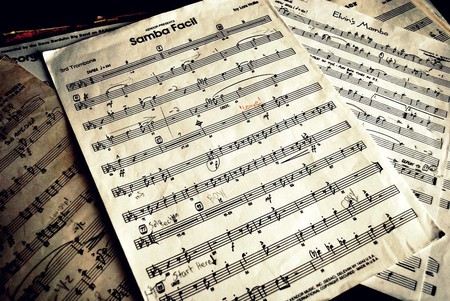 Similar to cowboys, rodeos have served as an icon of the American West. The roots of the American carnival came from the Mexican tradition of animal wrangling. These Mexican animal wranglers would compete against each other in events such as bull wrestling and horse riding as a display of skill during these festivals. The first recorded American rodeo didn’t show up until 1882, with the infamous Buffalo Bill’s Wild West Show in Nebraska. 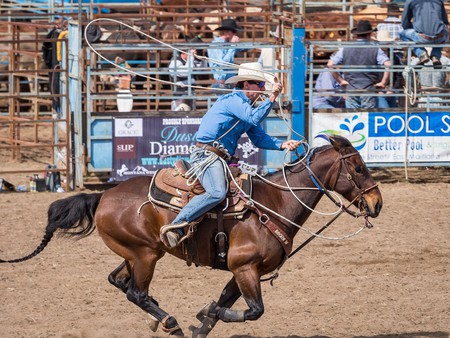 What is considered to be the stepping stones of America—the system that made the country what it is today—didn’t come from the States at all. George Washington, America’s first president who was believed to have come up with the idea of democracy, might have taken a page out of ancient Greece’s book. An Athenian came up with the idea of political reform in the 6th century B.C., way before America was even on the planet’s radar. Greece still didn’t let women or immigrants vote by any means, but men of the country would gather and vote on political issues and have a say, just as democracy states. 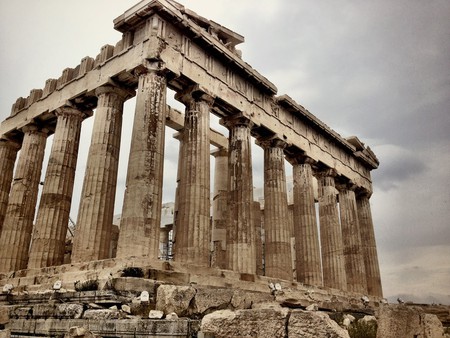