5 Places to Avoid in February and Where to Go Instead 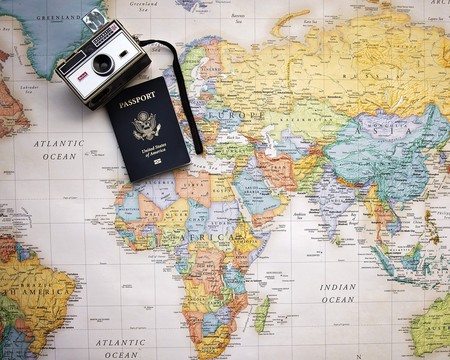 There is one thing the following five destinations have in common: mass tourism. Whether it’s Paris, Miami, Iceland, Costa Rica or Venice, these destinations have been transformed by tourists completely. Thankfully, Culture Trip is on hand to share some alternative destinations to visit that capture the feel of these popular spots without the crowds.

If you have not been to Paris before then, of course, this bucket-list city is worth a visit (or two); but if looking for a Paris-esque destination that isn’t Paris, head to Lyon. Lyon is the third most populous city in France, and its culinary scene, sweeping architecture, and metropolitan vibe are easily on a par with the French capital—all without the crowds and lofty price tags. 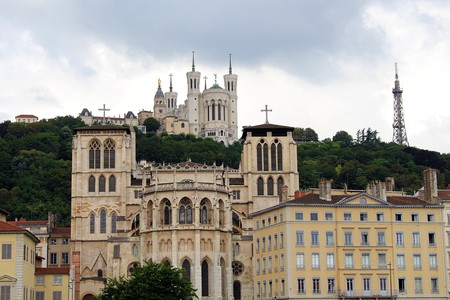 In Culture Trip’s recent story about cheap and underrated places to visit in February, we shined a spotlight on Greenland. In recent years, Iceland has become overrun by tourists who roam the small city of Reykjavík, bounce along in tour buses on the Golden Circle, and elbow each other out of the way at the Jökulsárlón Glacier Lagoon.

Greenland is similar to Iceland in price and offers just as much natural beauty without the tourist congestion. In fact, many travel bloggers predict that 2018 will be the year Greenland becomes the next big destination to visit, so we recommend going before the secret gets out. If your heart is still set on visiting Iceland, then consider a road trip to the lesser visited Westfjords instead of the Golden Circle. 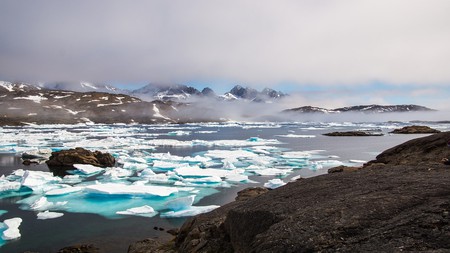 While Costa Rica is a popular Central American haven for ex-pats to flock and overworked Americans to vacation, the country has become overrun by tourism. Rather than heading to the now Westernized beachside communities of Costa Rica, consider exploring Nicaragua instead.

Nicaragua is Costa Rica’s northern neighbor and a relatively off-the-beaten-path destination that is starting to gain traction as a country to visit. Compared to Costa Rica, Nicaragua proves a more budget-friendly alternative and, like its neighbor, remains an enclave for surfing enthusiasts. For nature buffs, Nicaragua’s 19 volcanoes (active and extinct) are a main draw where travelers can try out such memorable activities as “volcano surfing.” Of course, the biggest reason to visit Nicaragua over Costa Rica is the same as any other alternative destination listed here: less tourists. 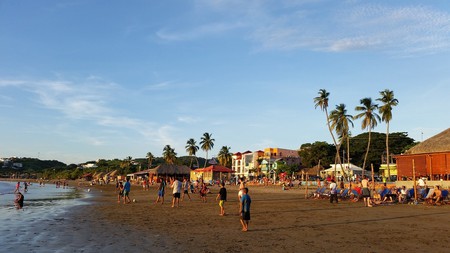 For East Coasters in the United States, Miami is a destination that beckons during the colder winter months. This year, rather than flock to Miami’s popular South Beach—where overpriced hotels and pretentious nightclubs reign supreme—consider flying to Cartagena instead.

With JetBlue running direct flights between New York and Colombia’s seaside gem of Cartagena, it has never been easier to visit this vibrant city. Cartagena offers a thriving culinary scene, beachfront colonial city and affordable prices for travelers. Not only can you get more “bang for your buck” in Cartagena compared to Miami, but you can also add an extra stamp to your passport. 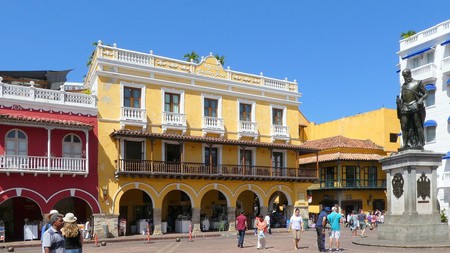 While you’re unlikely to stay overnight on the small island of Burano—just a short boat trip from Venice—we do recommend this colorful island over the “Floating City” any day. Venice is now so overrun by tourism that locals have protested their presence, while travelers themselves complain of a “Disney World vibe” when visiting the popular city. It seems local culture has all but been obliterated in lieu of some cultivated tourist experience that lacks in Venetian culture and boasts overpriced, subpar cuisine.

The sleepy fisherman’s island of Burano, in contrast, is brimming with life and seems to offer more in a one-day trip than Venice can in a full stay. Take a trip to the island, stopping at Murano along the way (an island known for its traditional glassmaking), before perusing the rainbow streets of Burano.