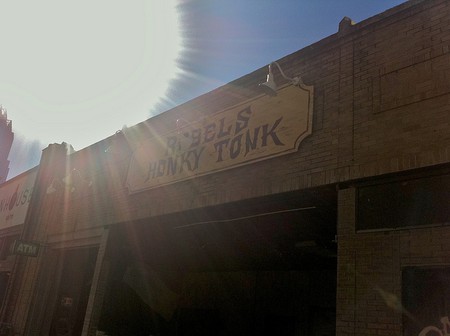 If you’re in Texas, you must visit a honky tonk – they are, after all, the spaces where traditional country music and two-step dancing were born and developed. Check this list before you grab your dancing shoes to see which are the best honky tonks to visit in Houston. 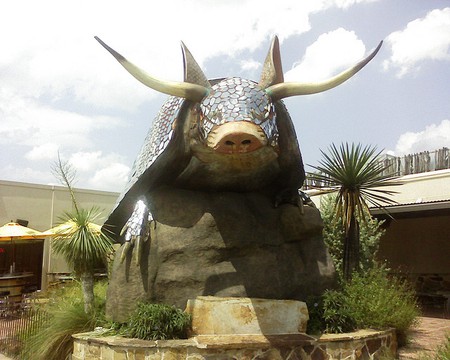 With a name like Goode’s Armadillo Palace, could you expect anything less than authentic Texas honky tonk? Saddle bar stools, vintage signage and cowhide tablecloths will drive the point home. Longhorn, buffalo, elk and bear heads adorn the wall. Well-seasoned brisket and delicious baked beans will not disappoint either. Food orders are large, while drinks are creative and well presented.

This quintessential Houston bar is a favorite for its friendly service, truly honky atmosphere and spacious dance floor. Drinks are served strong and quick, at affordable prices, to facilitate the dancing. The music is mostly country, but several pop songs sprinkle the playlist to get shy patrons on the dance floor, so don’t be afraid if your two-step isn’t the best. Thursday nights feature live local bands, open mic and specials on all Texas beer and liquor. 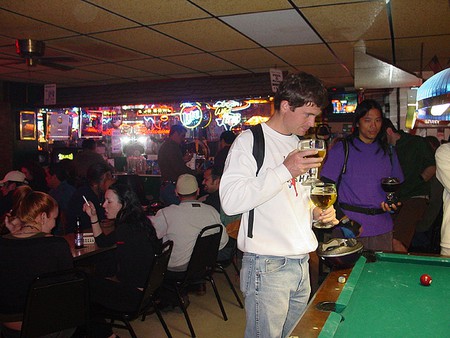 Alice’s is everything you expect from a dive bar done right. It’s a cozy space, which keeps the crowds and noise minimal and intimate. There’s no full bar; just draft and bottled beers, as inexpensive as it gets in Houston. A jukebox sets the scene with tunes that go from classic country to ’70s disco music without a bad song in the mix. Friendly service and a rustic-charming environment complete the experience. 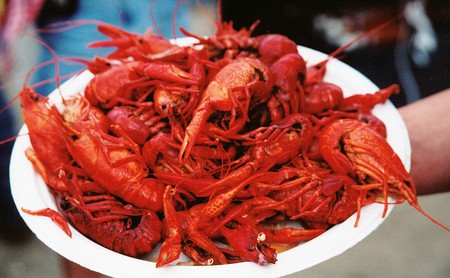 If you can only visit one honky tonk during your time in Houston, this is the one. It’s been the best music venue in the city for years thanks to their ability to book the best bands and singers weekend after weekend. Yes, it is a country bar, but you’ll be able to hear many different styles of music here, all local and all excellent. Thursday nights mark traditional country dance music night. The food offerings very by ingredient availability; come during crawfish season to enjoy affordable and delicious crawfish. 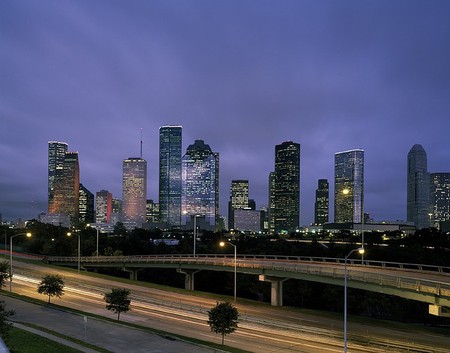 Redneck Country Club enters the honky tonk scene with a refreshingly casual and unpretentious attitude. They’re genuinely interested in offering good food and drinks to friendly folk who are just looking for a good time, no fuss involved. They have live music every night, so check their calendar to see if your favorite local musician will be playing.