Inspirational Movies For A Road Trip 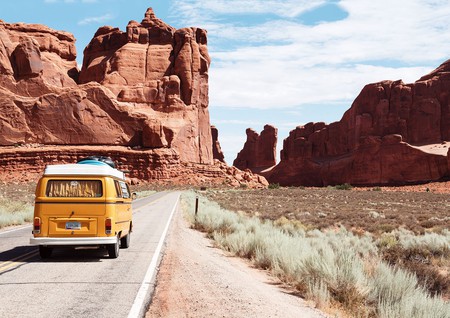 The invention of motion picture cameras in the 1890s opened up a world of possibilities that had, up until that point, been unimaginable. As technology advanced, so did cinematography and graphics. As a result, we are able to see the impressive landscapes of places we have never been to, enticing and inspiring us to drop everything and explore the world. Here’s a list of five films that will make you want to get on the road.

Husband and wife directorial team Jonathan Dayton and Valerie Faris created a masterpiece with their debut film. This 2006 comedy-drama follows The Hoover family as they embark on an 800 mile journey from Albuquerque, New Mexico, to California. In a VW T2 Microbus, six family members are forced to confront and tackle tensions and troubles which plague their dysfunctional household. The goal is to make it to California in time for Olive’s beauty pageant, however the family encounter a series of mishaps and heartbreaks along the way. Having won two Academy Awards, this well acted satirical film is deeper than what it seems to be on the surface. The underlying social commentary in the film does not, however, deter spectators from desperately wanting to hop on a similar van and enjoy what the Southern States have to offer. 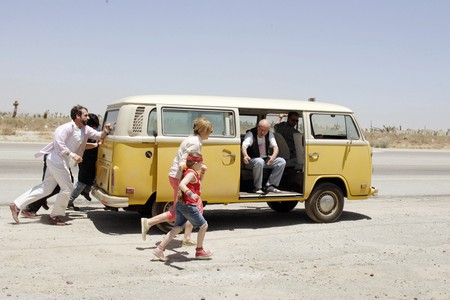 Wes Anderson is renowned for drawing attention to themes such as despair, abandonment and the relationships between siblings. The Darjeeling Limited does not lack these topics, and, undeniably a comedy, it is also rich with themes of adventure and acceptance. The film follows three brothers who are reunited on a train which is travelling across India. The brothers’ various antics, emotions and personal problems keep the viewers constantly guessing what will happen next. Typical of Anderson’s films, The Darjeeling Limited’s cast is outstanding. Most stunning, however, are the camera shots of India and its beautiful scenery. Although their journey is not strictly a road trip, the brothers’ adventures will inspire you to travel. 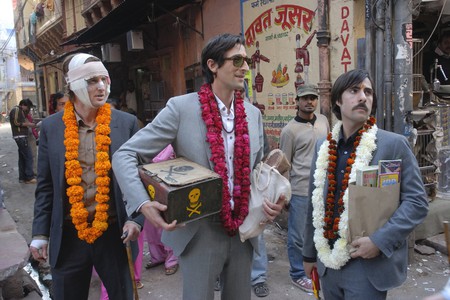 This film was nominated for six Academy Awards, receiving one. The 1991 crime drama follows two friends in a Ford Thunderbird as they take a break from their monotonous lives. Although the film does not particularly portray a positive road trip experience – considering its dramatic ending and crime ridden content – it is hard to to ignore the beautiful portrayal of the Grand Canyon. The ending in particular, exemplifies the beauty of the vast expanse of Arizonian desert in all its glory. Hailed a film for feminists, Thelma And Louise is a must-see road film. 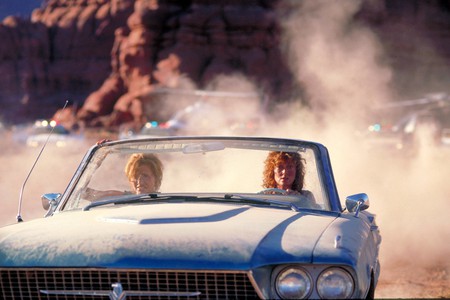 A 2004 biopic, The Motorcycle Diaries is based on Ernesto Guevara’s memoir of the same title. Guevara, who later adopted the forename ‘Che,’ was to become one of the most well known revolutionaries of all time. The film depicts a trip taken by Ernesto and his friend, Alberto Grenado, in 1953. Having left Buenos Aires , the pair initially traveled on a Norton 500 motorcycle, affectionately called ‘La Poderosa.’ – the powerful. After its breakdown, the men are forced to take whatever transport they can, walking long distances or hitching lifts. They cover over 14.000 kilometers over eight months, and visit some of the Earth’s most spectacular scenery. Their visits to Maccu Piccu and the Atacama Desert along with a host of other mountains, forests and deserts, emphasizes the richness of the South American landscape and evokes a desire to go on a journey like theirs. 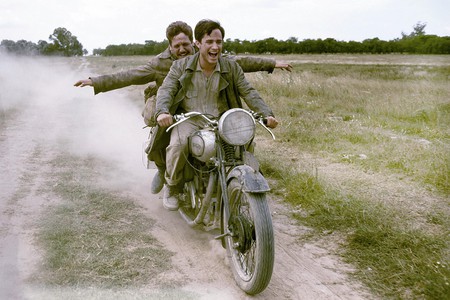 With four Academy Award nominations, this semi-autobiographical comedy-drama released in 2000 depicts a young writer who goes on the road with a rock band for journalistic purposes. The story is loosely based on the director Cameron Crowe’s involvement with touring rock bands, including the likes of Led Zeppelin and Lynyrd Skynyrd. Based in the early 1970s, the America of the time is brought to live through Crowe’s writing and direction, and the viewers will most likely feel an affinity to many of the characters. William, Penny and the rest of the characters’ personal journey is intertwined with a geographical journey that takes them across the country. With Kate Hudson’s break-out role, this is a must-watch film for this list. 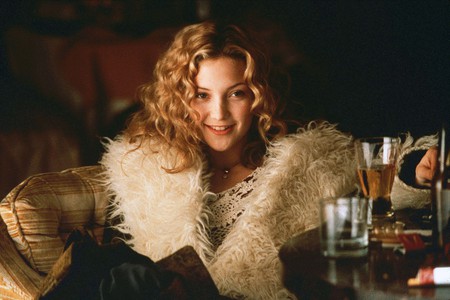