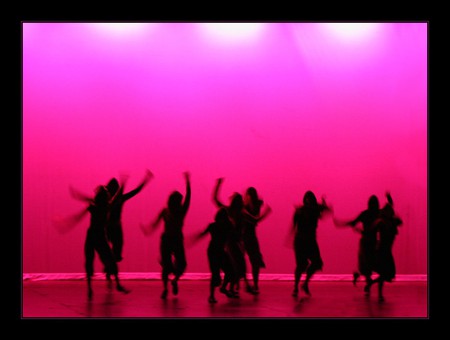 Many American dances are treasured within the U.S. and around the world. However, there are a few dances you may be surprised to learn come from America.

Although tied with its musical African roots, jazz dance actually originated in the U.S. Slaves from Africa brought much of their rich dance culture to the Americas. Those ancient steps evolved over time, and jazz dance was born.

It may seem as though this heavy-footed dance came from across the Atlantic. But no; clogging may carry British and Scotch-Irish fiddle tunes, but it is in fact American. The steps were formed by immigrants in the Appalachian Mountains in the mid 1700s.

The Contra dance took a long time and quite a few cultures to form what you see today. With British and French influences, contra dance was born in New England in the 18th century. It requires large groups of dancers and couples, which made it perfect for large social gatherings in colonial times.

Like jazz, the African influences of the cakewalk have led people to believe that it did not originate in America. On the contrary, this delightful partner dance came into step after the Emancipation Proclamation, which declared that slaves would be freed. The dance, which requires couples, began to take part in “prize walk” dance competitions, where the winning couple would be awarded an enormous cake. The precise city from which the cakewalk originated has been argued over for decades.