4 Artists From Sacramento to Know 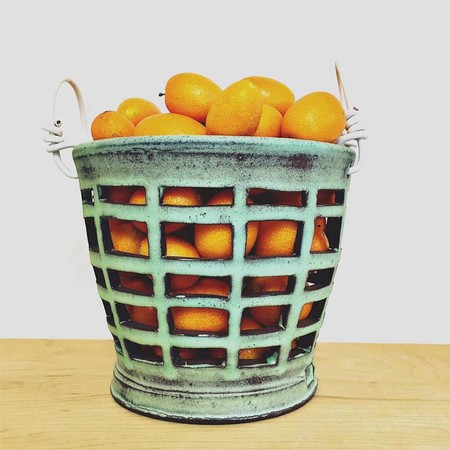 Sacramento’s art scene gained traction over the years, resulting in many emerging artists. From weekend art festivals to artist-run collectives, this city brings opportunities for local artists to showcase their talent and story. These top artists lead the way to keep the state capital city’s art culture alive.

Sunshine Cobb is a ceramicist whose work brightens the homes of those who buy it. Her specialty includes functional art for the home like fruit baskets, vases, and mugs. Cobb began working with clay nearly two decades ago in 1999 after moving to Sacramento from Southern California. A few unsuccessful tries in other career fields led Cobb to pursue ceramics and get her BA in studio art from California State University at Sacramento. Her stay in Sacramento led Cobb to follow her inspiration of well-used objects and architecture, eventually perfecting the unique style she has today. The wear and tear of her work often evoke a sense of nostalgia – what appear to be natural dings and faded colors bring on curious thoughts wondering how the object had come to be that way. Galleries across the U.S. have featured her collections, such as Trax Gallery in Berkeley, and often put on local artist workshops. Her art is available for purchase at local Sacramento farmers’ markets.

Jim Shepherd’s love of art dates back to his childhood where drawing and painting absorbed most of his extra time. After graduating high school and acquiring his degree in studio art from Sacramento State, Shepherd’s passion led him to keep pursuing his artistic dream. While creating in his Midtown neighborhood apartment, Shepherd’s work shaped across a variety of media platforms, often inspired by the human ambition to achieve desirable feats, regardless of money or notoriety. Shepherd’s own motivation derives from the drive of others — his dream project is to put on an art show for the blind, with pieces based on touch instead of sight. Shepherd’s hometown, Sacramento, acts as his muse in many ways, as Shepherd often reflects that art is an interpretation one person has on the surrounding world. His past paintings displayed in local galleries and popular hubs, such as A Slice of Broadway in Sacramento, and non-profit group VOX. 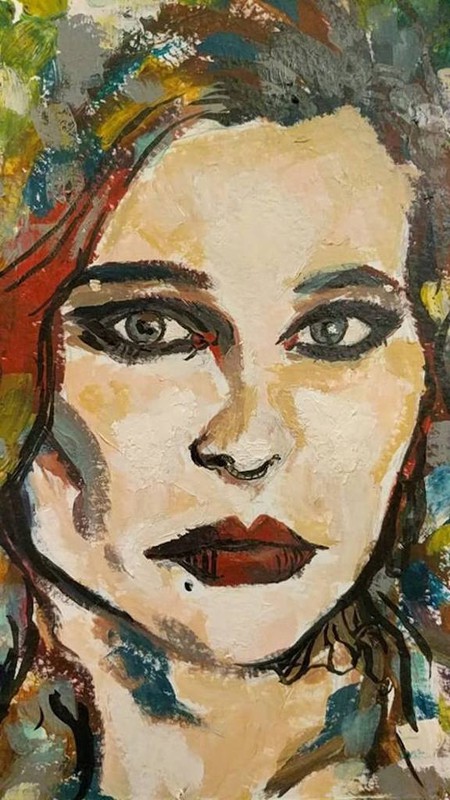 Painting is not only a career and passion for Brooke Walker-Knoblich, but a life necessity. Since the start of her training at the Waldorf School in Paris, art for her is synonymous with keeping a peaceful mind. After leaving France and studying studio art in San Diego, Walker-Knoblich found her path working with oils to create Renaissance-inspired portraits with a modern approach. Eventually moving to Sacramento, Walker-Knoblich was exposed to a whole spectrum of inspiration for her paintings. She resides in bustling Midtown, a creative neighborhood where artistic expression is as common as breathing. For months she roamed the Sacramento district, trying to decide what or who to paint next. Portraiture allows Walker-Knoblich to capture the heart of her subjects, giving them life with her pigment-rich oils. Her work and commission inquiries are on her website.

Gabriel Roberts’ art is synonymous with bringing unseemly beauty into the world. Raised in Sacramento, the city exposed Roberts to art culture and taught him what it meant to bring beauty into the world. He carried this inspiration with him through adolescence and went on to study ceramics in Davis and painting later on at the Chautauqua School of Art in New York. Roberts spent summers under the mentorship of artists, such as landscape painter Stanley Lewis, where he honed both his art and skill of observation. Many of his paintings are still-life based, coming directly from what is in front of him. Local art galleries have featured Roberts’ work and his art podcast “Painting Pictures with Gabriel Roberts” speaks more on his current art.