This fall, there is a large selection of incredible art exhibitions taking place throughout the USA. From 13 centuries of Islamic art to 18th-century masterpieces to innovative contemporary works that will provoke thought, there is something for every art lover. We’ve selected 23 of the top exhibits happening over the next few months.

Orlando is the second exhibition at Green Naftali for Trisha Baga, an artist known for her 3D video installations that also feature handcrafted items made with found objects. Set in the future, Orlando features references to not only the Floridian city but also the book by Virginia Woolf.

Named after the twins who started the Poncili Creacion in Puerto Rico and inspired by the country, Pablo and Efrainfeatures the newest paintings by Katherine Bernhardt. Gestural works of art depicting water, sea life, and fruit, along with headphones, cigarettes and other commodities adorn the gallery in this colorful exhibit.

With a passion for places where he works along with the history and items found in said locations, Nari Ward creates large-scale abstract works on copper adorned with Congolese prayer symbols and patina shoe prints. The Breathing Directionsexhibition will also feature some sculptural pieces.

Highlighting the work of the late Italian architect-designer Ettore Sottsass, this exhibition — ten years in the making — explores his work produced from 1955-1969, which happened to be his early work. From ceramics to rare furniture to lighting and more, Ettore gives a glimpse into mid-20th century Italian design and art.

A solo exhibition featuring the works of Dana Schutz, the paintings and works on paper depict figures struggling to break free from a variety of constrictive confines. Brimming with bold colors and contorted figures, it easy to see the influence of masters such as Picasso and Matisse.

Mike Kelley features the late artist’s series Kandors, named after Superman’s birthplace. One of the significant series of his later work, the exhibit showcases magnificent sculptures along with videos plus an installation spread throughout the gallery space, all of which re-imagines Superman’s world.

As the title of the exhibition suggests, About Forty Years is a four-decade survey of the work of the incredible photographer, Nicholas Nixon. Using large negatives, Nixon is passionate about showing a sense of intimacy within his photographs by capturing a unique moment, from family gatherings to landscapes.

Möbelskulpturen/Furniture Works features the work of the late Franz West, an artist who always believed that art should be interactive. In collaboration with the Franz West Privatstiftung, the gallery displays a variety of furniture works from chaise longues to raw linen poufs to dining chairs decked in lacquered canvas.

Featuring the works of Petra Cortright, Kate Sticew, Letha Wilson, and Margo Wolowiec, Catfish is a group exhibition inspired by the term ‘catfish’ — slang for a person who presents a fake identity online. This show highlights a variety of abstract digital paintings, collages, and sculptures derived from representational sources, including social media, stock photos, and landscapes.

A large exhibition showcasing the work of the late Jay DeFeo, Alter Ego features 55 paintings, photographs, collages, and drawings, most of which have never been exhibited before. Bringing together works from various series throughout her career and depicting how they relate to each other, this show features her affinity for creating ‘twins.’

Her first solo show at KANSAS, Jessica Sanders’ Ambiguous Warmth highlights her beeswax series. Working with beeswax allows Sanders to experiment with the material in its many forms, from liquid to solid. The exhibition is showcasing two beeswax series, which include linen saturated in beeswax and stretched onto a support along with ceramic work.


Gates of the Lord: The Tradition of Krishna Paintings— The Art Institute of Chicago
Museum, Art Gallery 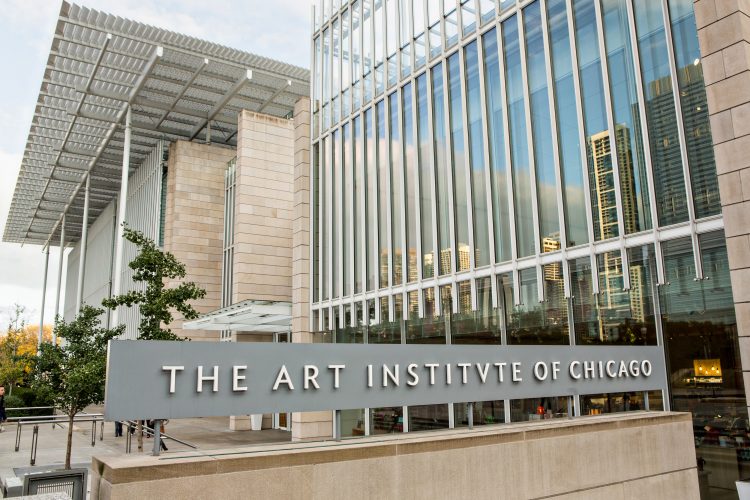 The Art Institute of Chicago has approximately 300,000 pieces of art in its collection | © Richard Ellis / Alamy Stock Photo

Gates of the Lord: The Tradition of Krishna Paintings— The Art Institute of Chicago

Exploring the visual identity of the Pushtimarg, a religious community in Western India, Gates of the Lord features over 100 works from the USA and India. There are paintings, drawings, photographs, pichvais (textile hangings), and more, giving viewers a glimpse into the Pushtimarg’s culture.

Known for her two- and three-dimensional assemblages, Isa Genzken finds inspiration in everyday things and culture, including consumer goods, design, and the media to name but a few. The gallery will be displaying her most recent works that feature mannequins adorned with various items and not always clothes.


Spirit and Matter: Masterpieces from the Keir Collections of Islamic Art — Dallas Museum of Art
Museum 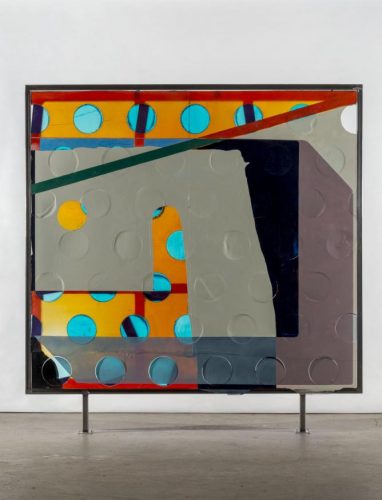 Spirit and Matter: Masterpieces from the Keir Collections of Islamic Art — Dallas Museum of Art

Exploring 13 centuries of Islamic art, Spirit and Matter will features an array of beautiful items, from works on paper to metalwork to ceramics to textiles and more. The first time being on display in the USA, all the items come from the international renowned Keir Collection of Islamic Art.

Featuring new paintings by Alex Hubbard, Basic Perversions is the inaugural exhibition at the new branch of Maccarone in Los Angeles. Using industrial materials, including pigmented urethane, resin, and auto-body paints, Hubbard creates semi-translucent pieces of art that ‘play’ with light. The will show will display over a dozen pieces. 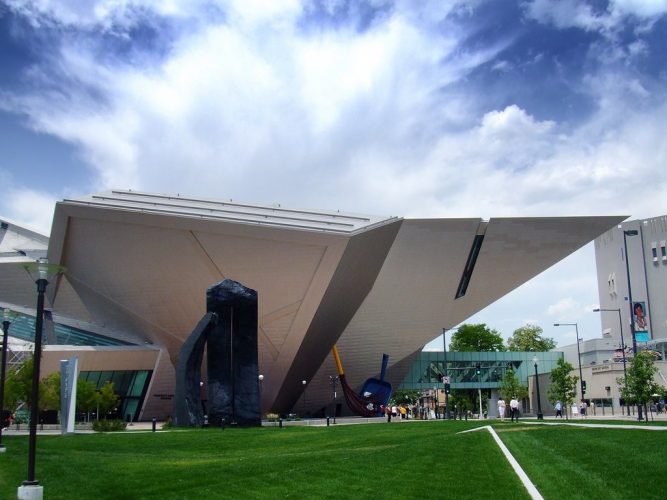 Even though Fritz Scholder never considered himself an American Indian, he was, indeed, one-quarter Native American and one of the most prominent figures in American Indian Art. This exhibition will feature over 40 of his works, from paintings to lithographs, all of which are stylistically influenced by abstract expressionism and pop art. 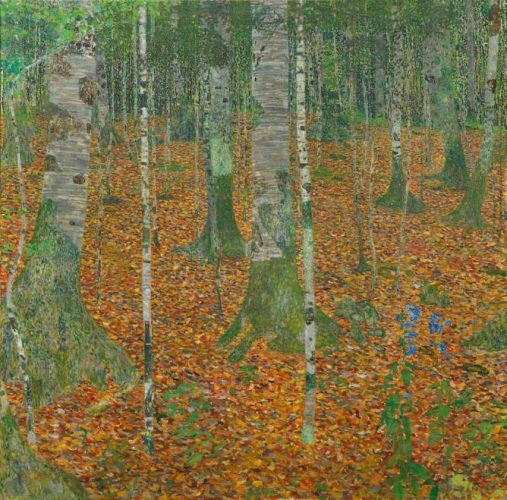 The first major retrospective exhibition of Alberto Burri’s work in the USA in 35 years, The Trauma of Painting explores his ‘processed-based’ work in which he used unique materials, such as burlap sacks, old clothing, and tar to name but a few. The show will display some well-known pieces along with those that may not be familiar to American viewers. 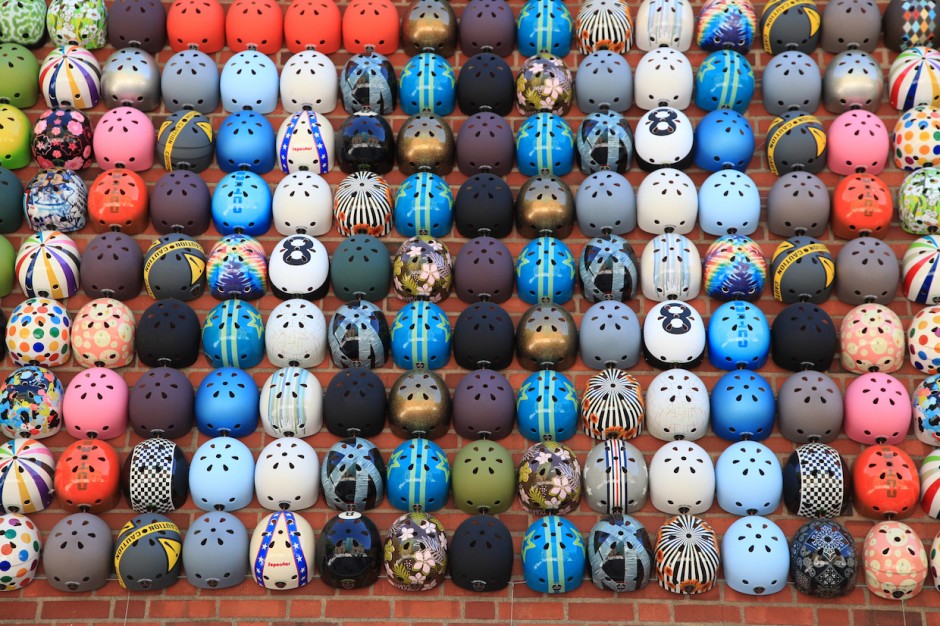 Showcasing 39 paintings from five centuries, this exhibition will appeal to anyone who has an interest in landscape, as it traces the evolution of landscape painting. From Monet to Cézanne to Klimt to Georgia O’Keeffe and more, Seeing Nature is sure to be a beautiful, eclectic exhibition.

In collaboration with the Robert Rauschenberg Foundation, Pace will be presenting the exhibition, Anagrams, Arcadian Retreats, Anagrams (A Pun), of the late works of Rauschenberg, who’s known for his combines — a combination of sculptures and painting. The exhibition will include works from Rauschenberg’s previous shows (during the 1990s) at the gallery.

This exhibition will explore the counterculture of the 1960s and early 1970s along with the art, architecture, and design of the time, looking at the manners in which they intersected and how artists were experimenting and searching for a utopia. A wide variety of media from experimental furniture to experimental film and more will be highlighted, all which of transport you back in time. 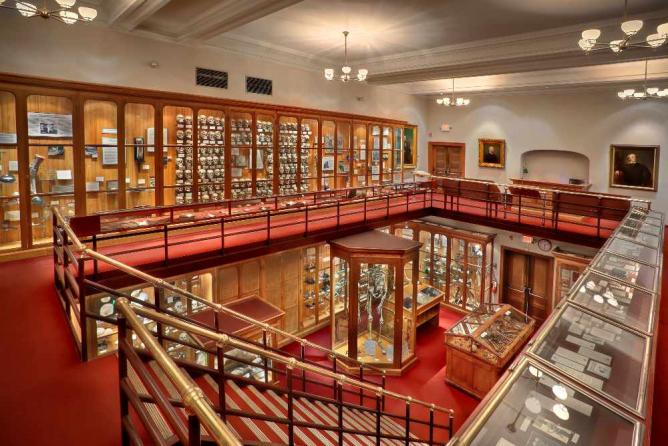 Audubon to Warhol: The Art of American Still Life — Philadelphia Museum of Art

Audubon to Warhol is the first survey of American still life in 30 years. From the early 1800s through 1960s, a varied selection of still lifes will be on view, including traditional tabletop compositions, trompe l’oeil, flowers, and more. The exhibition will feature four chronological areas, allowing viewers to see how still lifes evolved over time. 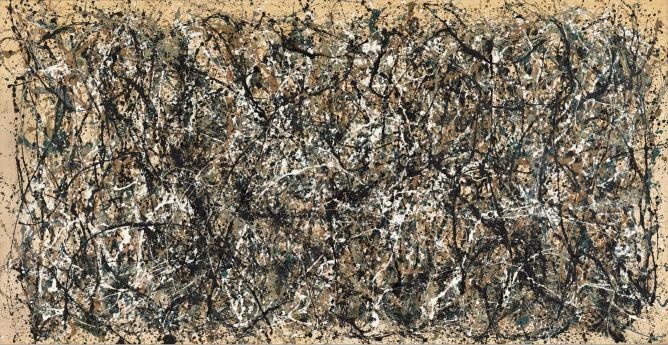 Alfred Stieglitz and the 19th Century — The Art Institute of Chicago

Drawing from their permanent collections, The Art Institute of Chicago will be presenting the exhibition, Alfred Stieglitz and the 19th Century, beginning in late October. Wanting to promote photography as an art form, Stieglitz worked hard throughout his life to make that happen. This show will feature works by Julia Margaret Cameron, Edward Steichen, Stieglitz himself, and others, plus it will explore different photographic processes. 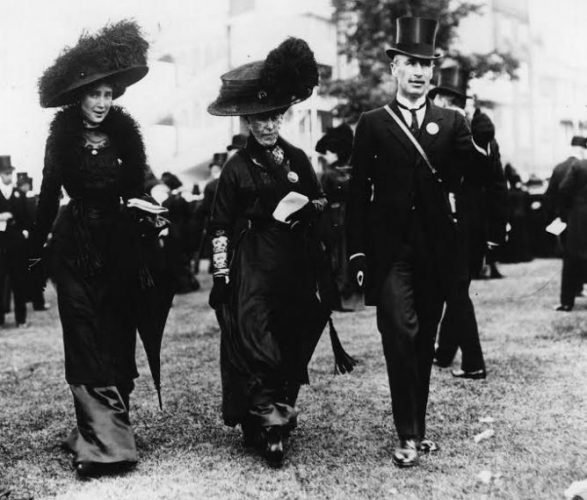 Jackson Pollock: A Survey — The Museum of Modern Art

Exploring Pollock’s oeuvre from the 1930s to the early 1950s,Jackson Pollock: A Survey will feature works from when he created more figurative images to his famous drip paintings. Not an overly large exhibition, the 55 painting, drawings, and prints plus rare engravings and other works on display will give viewers a greater understanding of the artist.