20 Things to Do in the United States in Your Twenties 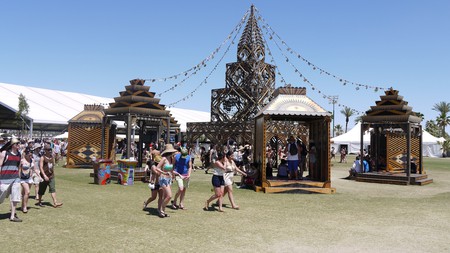 Traveling in your twenties can be a mixed bag—you may be high on energy, but low on cash. Fortunately, there are plenty of iconic and incredible places in the U.S. perfect for that particular combination, all of which you’ll be proud to have crossed off your bucket list by the time you hit 30. Here are 20 of the best to keep you busy during your twenties.

While you’re still young enough to tolerate a few hours of sleep, roadside food, and questionable motels, take a road trip across the country. You are guaranteed to find more treasures along the way than you could by following an entire travel bucket list to a T.

Between Steeplechase in Kentucky and Foxfield Races at the University of Virginia, there are plenty of horse races from which to choose. Don’t forget to pack a hat twice the size of your head.

Go on a music tour of Nashville

Nashville is the country music capital of the world, and your twenties are the perfect time to head to this Southern city to get your fill of some of the best live music. Go dancing downtown to live country music on Broadway (Tootsie’s Orchid Lounge is a favorite) and then head to The Loveless Cafe for bluegrass and jazz. 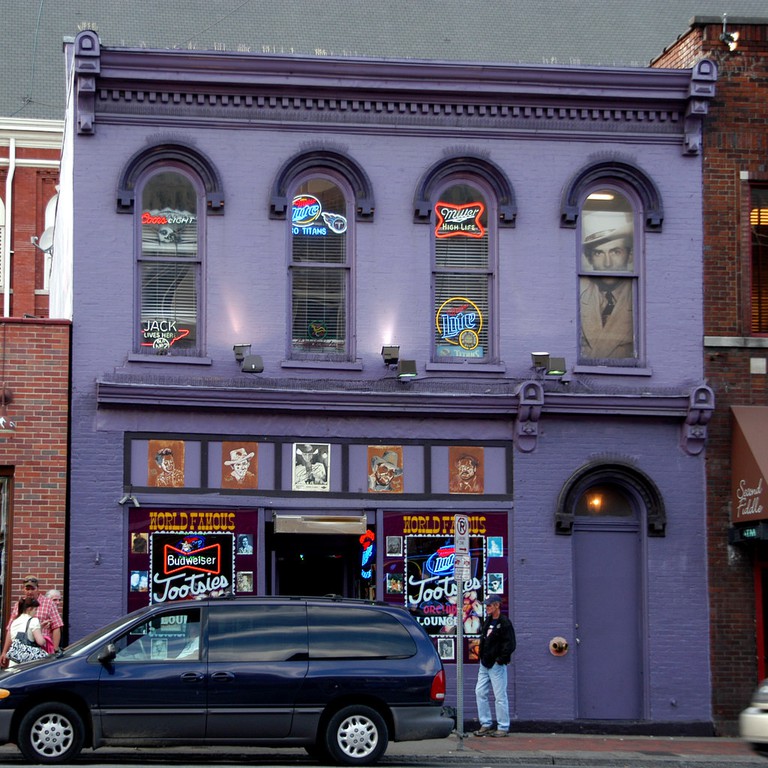 Go on a brewery tour of Burlington

Burlington, Vermont has an astonishing array of breweries, especially for a city of its relatively small size. Magic Hat Brewing Company, Zero Gravity Brewing, and Switchback Brewery are particular favorites.

Austin’s unofficial motto is “Keep Austin Weird,” and your twenties are an ideal time to go and partake in the tradition. You can happily spend a week eating almost exclusively at the city’s many food trucks and taking in nearly any kind of concert you like, from reggae to rock. Your visit should end with a trip to the famous Allens Boots, which is packed floor to ceiling with cowboy boots for sale.

See a concert at Red Rocks in Colorado 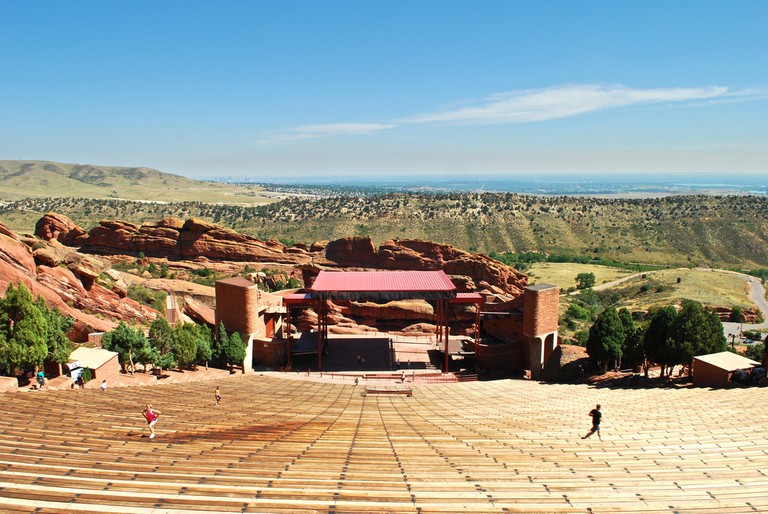 Not for the faint of heart, Mardi Gras in New Orleans is a once-in-a-lifetime event. Stay in the historic French Quarter to be in the heart of all the action, and don’t forget your beads.

Go to a music festival

Between Bonnaroo (for the truly crunchy), Coachella (for the floral crown enthusiast) and BottleRock (a relatively sedate affair in Napa for those trending towards 30), there’s a music festival for everyone.

Venice may be on the southern tip of Los Angeles, but it’s really a city and a universe unto itself. Right on the ocean, Venice is one of the only neighborhoods in Los Angeles where many people do not own cars, choosing to bike and walk (often barefoot) instead. Eat at trendy Gjelina or the Rose Café, and then go shopping down Abbot Kinney, which GQ has called the “coolest block in America.” 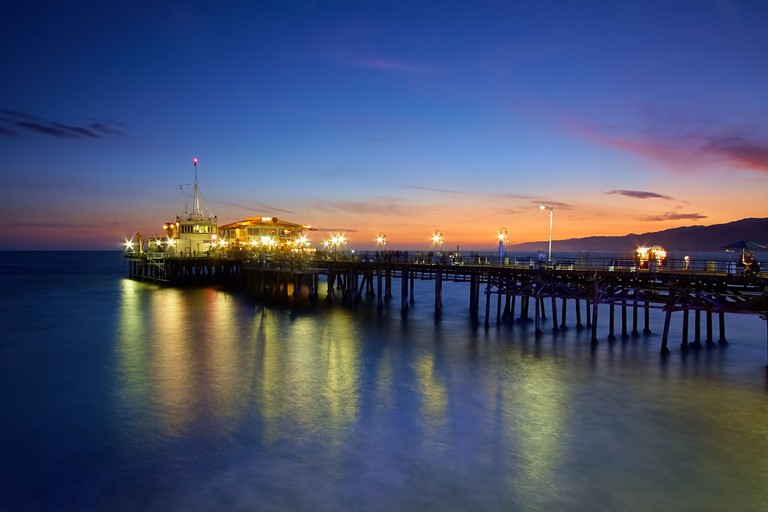 The best time to go is at sunrise. While it may be painful to drag yourself out of bed at four in the morning to catch the sunrise, the view will make it worth your while.

Go camping in a national park

American national parks are beautiful, and almost all of them afford excellent camping opportunities. But if you’ll be picking a park at random, go to Yellowstone—the scenery is impossible to beat.

Don’t let the airline prices fool you—Hawaii can be cheap once you arrive, especially if you are willing to stay in one of the many hostels full of surfers and hikers who flock to the island for its incredible wildlife and surf. 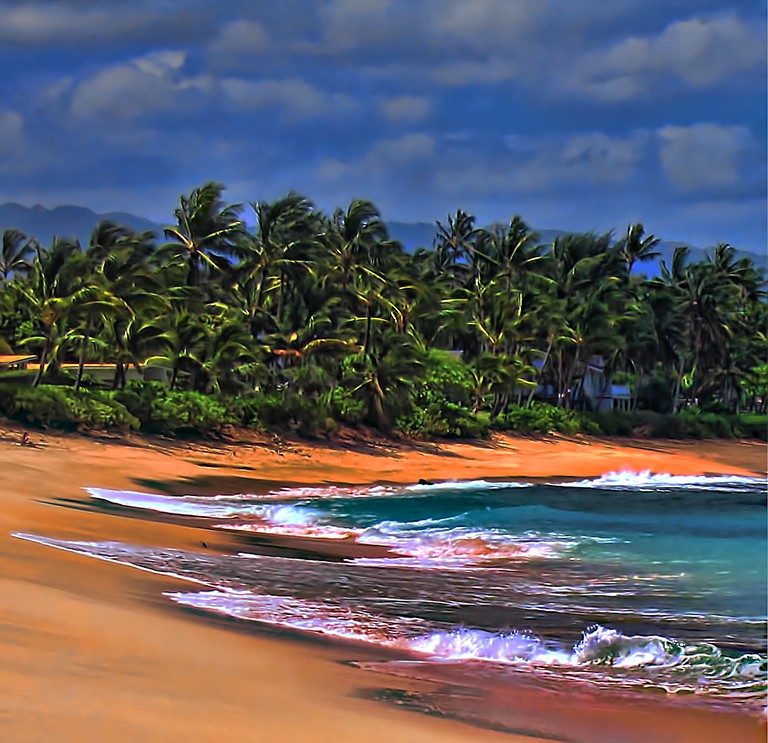 Dress to impress and play the slots for a night, just to say that you’ve been.

A rite of passage that tends to lose its appeal later in life, Las Vegas has something to appeal to just about any taste, including shows, shopping, serious food, and, of course, gambling.

Go to a college football game

Wherever you live, there is likely a major college football game nearby that you can attend. Whether at a classic big football school (such as Michigan or Alabama) or a school that gets into the spirit once a year (Harvard or Yale), just make sure to show up in time for the tailgate beforehand. 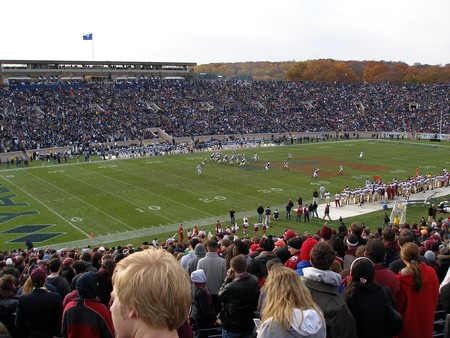 Go to a major baseball game

Sure, most Major League Baseball games are fun, but few things can compare to going to a game at the home stadium of a team whose fans are famously devoted. Yankee Stadium, the Red Sox’s Fenway Park, the St. Louis Cardinals’ Busch Stadium, and the Cubs’ Wrigley Field are all experiences to have while you’re young and don’t mind the—ahem—excessive noise.

Another activity that can lose its luster the closer you creep towards 30, staying up all night partying in South Beach is something no 20-something in America should miss. The Standard is a go-to spot to watch the sunrise while enjoying a gin and tonic. 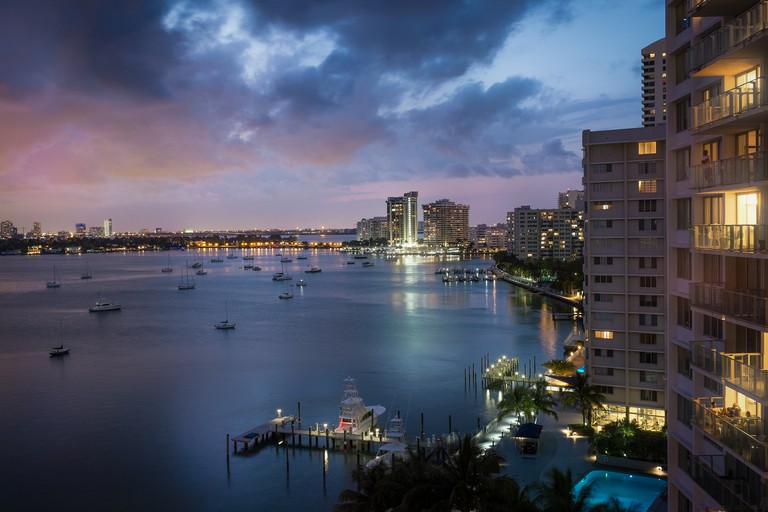 Walk down all of Broadway in New York City

While you’re still young enough to do it, get an incomparable perspective on one of America’s greatest cities by walking from Harlem to the southern tip of Manhattan along Broadway, one of the city’s main thoroughfares. If you’re still feeling energetic, then head on over the Brooklyn Bridge for a pizza at Grimaldi’s to reward yourself.

Go to a rodeo

Whether you are in Texas, Oklahoma, or Montana, a rodeo is an undeniably good time that every 20-something should experience. Don’t forget a bandana, hat, and cowboy boots, because there’s no point in going if you don’t go all in.