18 Words That Have Completely Different Meanings in England and America 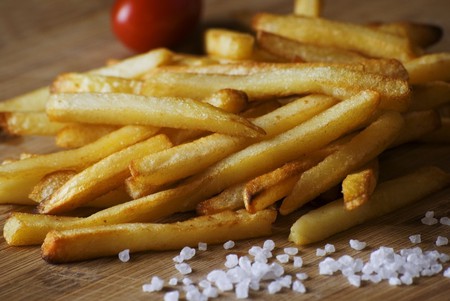 English is spoken in both England and America, but in the case of certain words, locals in each country may as well be speaking different languages. To help you avoid any social faux pas on either side of the pond, here are 18 words that have completely different meanings in England and America.

In American English, “purse” is a term used to describe a woman’s handbag. In England, however, you’d typically find a purse in a woman’s handbag, as it refers to a wallet (usually a woman’s wallet, rather than a man’s, which is just called… a wallet.) 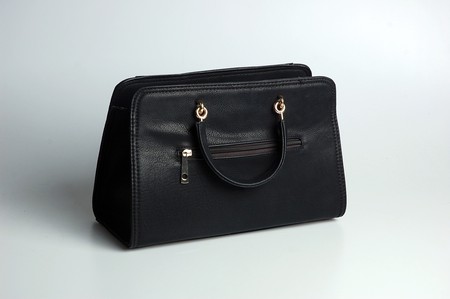 A somewhat derogatory term, “geezer” is used in the U.S. to refer to an older man. One wouldn’t be so quick to criticize a geezer in the U.K., however, where the word is somewhat synonymous with ‘lad’ – a hyper-masculine sort of man who enjoys beer, football, and the occasional scrap.

In America, “chips” is the name for thinly sliced deep-fried potato snacks (known as “crisps” in the U.K.), while U.K. eaters—we mean, er, speakers—know chips as thick-cut deep-fried potato slices. Both versions are delicious, so even if you use the “wrong” word, the outcome will taste more than all right. 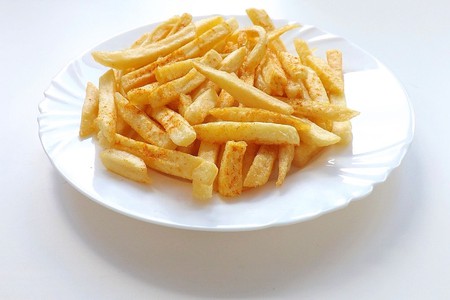 If there’s one shapeshifting word to know, it’s “pants.” In the U.S., “pants” means trousers or outerwear worn from the waist to the ankles. Across the pond, U.K. locals consider “pants” as underwear, a helpful piece of insight for those hoping to avoid any confusion.

Knowing the American and British meanings of this word could mean the difference between enjoying your restaurant order and being surprised by it. In America, a “biscuit” is a buttery bread akin to a dinner roll, which can accompany savory dishes, while English locals follow savory meals with a biscuit, or cookie. 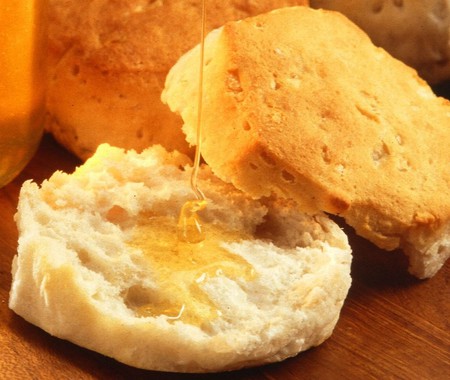 Knowing this word’s dual meanings could spare you an embarrassing moment. When an England local refers to a “rubber,” they’re speaking about a rubber eraser used to remove pencil markings. In America, however, the term isn’t school-age appropriate, referring to a condom, or a popular contraceptive.

Sorry, Americans: Brits’ definition of football, a team sport involving a round ball manipulated mainly by one’s feet, makes more logical sense than the American version involving an oval ball that is primarily thrown and held by hand. 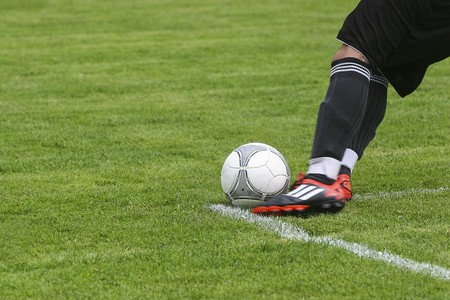 U.S. speakers call door-to-door salespeople “solicitors,” while U.K. locals use the same term to refer to lawyers. Both places can agree that more often than not a visit from either of these is unwanted.

In England, a “jumper” is a cozy pullover sweater, a far cry from the colloquial American definition: a person who commits suicide by jumping from a high point, such as a building or bridge. 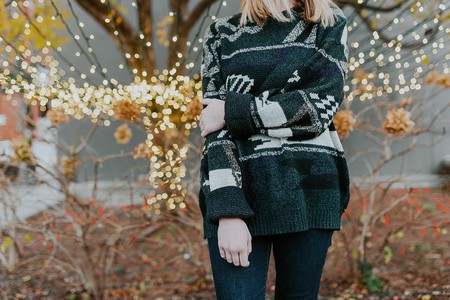 Never miss an appointment again after learning the different meanings of this term. While Americans consider the phrase “first floor” to describe the building floor at ground level, Brits refer to the floor above ground level as the “first floor.”

Next time you receive an invitation to an event requiring “fancy dress,” you’ll be glad you memorized the term’s two very different meanings. If the soiree’s in the U.S., formal attire, such as ball gowns and black tie, is what’s called for, while fancy-dress functions in the U.K. are costume parties, requiring informal get-ups modeled after famous figures. Phew—fashion faux pas avoided. 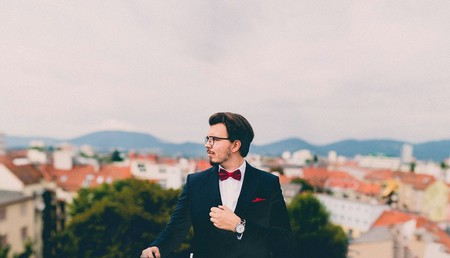 In England, “chaps” is a colloquial term for a group of men. On the other side of the Atlantic, Americans use “chaps” to refer to an article of clothing worn by cowboys, more specifically, leather leggings designed to protect one’s legs while horseback riding. Needless to say, this is one English word likely to get lost in translation.

Similar to “chaps,” in the U.K., “bird” is a popular colloquial, albeit somewhat derogatory, term for a woman. Apparently, Americans haven’t received that memo, as the only birds around these parts are of the feathered and winged variety. 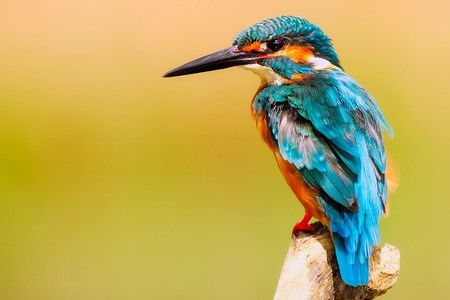 If a U.S. speaker says they are “pissed,” they’re angry. If a Brit says the same, they’re drunk. In both America and England, this scenario is a shopkeeper’s worst nightmare.

In America, “braces” are devices used to straighten one’s teeth, worn mostly by children and adolescents. Meanwhile, in England, “braces” can be suspenders, or tools worn to hold up trousers or skirts, often sported by older generations. 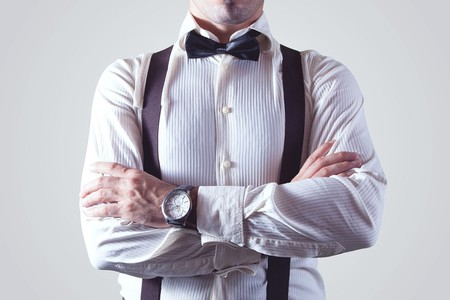 In America, a “bog” is a wetland area featuring muddy grounds and a swamp-like environment. Luckily for Brits, on a good day, the local “bog,” or bathroom, will smell a lot better than this.

A “trainer” in the U.S. is a professional hired to train you to exercise. “Trainers,” on the other hand, are shoes akin to sneakers, which can be worn during exercise (or on a walk to the pub—we won’t tell!). 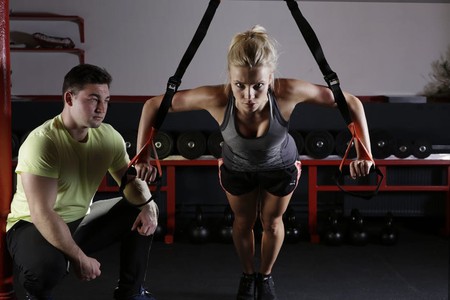 A “bin” in the U.S. is a storage container, while in the U.K., the same term refers to a garbage can. Learn this word’s dual meanings before setting out to help someone else with their spring cleaning.