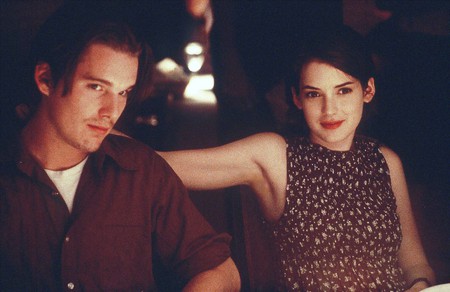 The fashion world can’t get enough of the ‘90s nostalgia. Why? Winona Ryder, Drew Barrymore, and Kate Moss were all the epitome of cool, each in her own way. That was the ’90s for you. It was the decade of grunge but also the birth of the Supermodel. There was a Clinton in the White House, and Nintendo 64 in your house. You collected stuff: records, Beanie Babies, and skateboard stickers. But you stood out by making a splash with your babydoll dress like Courtney Love, or with rave gear, like the club kids who partied all night long. There was no such thing as social media; you actually had to telephone your friends on a landline if you wanted to hang out, and things were just… simpler. Maybe that’s why the fashion world is still so obsessed with the ’90s.

True, fashion recycles every 20 years, but the fashion world has a major crush on the ’90s that just won’t quit. The following 17 looks, pulled from Forever 21’s current merchandise, prove that these ’90s trends are just as wearable today as they were way back when. 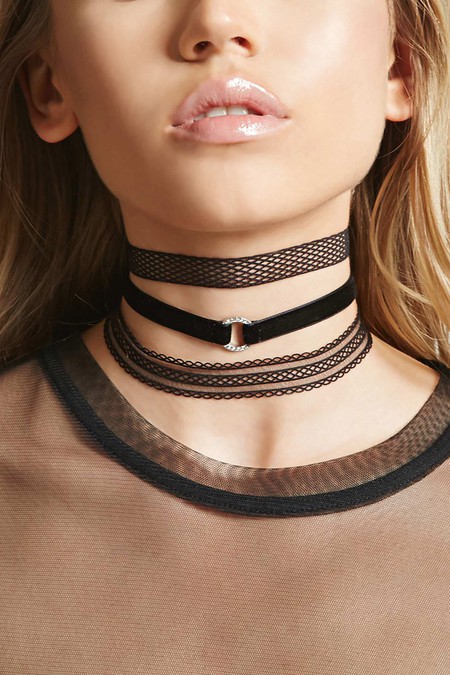 To be fair, chokers were popular in the Victorian Era. But they were also ever so chic in the ’90s, and are on trend today too. 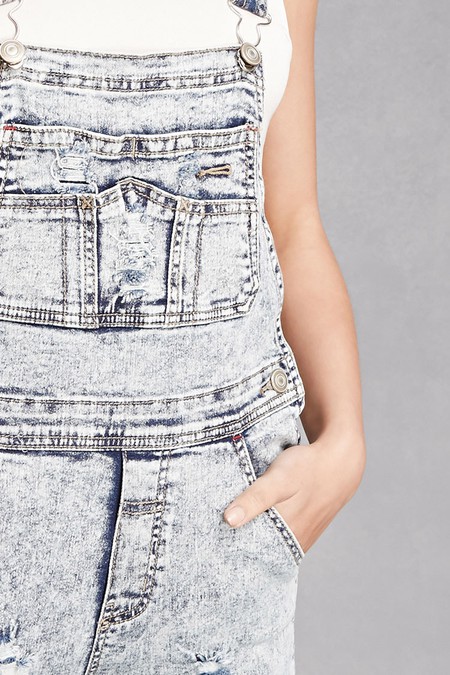 These days, overalls are more structured and fitted than they were in the ’90s, which is a good thing. 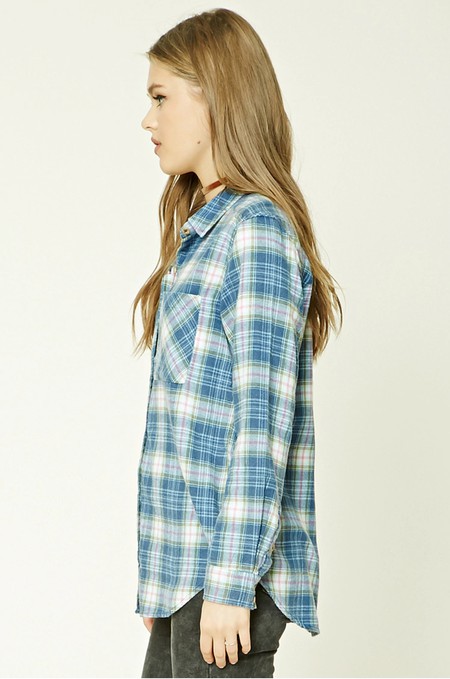 Does plaid flannel ever go out of style? True, in the ’90s it was a staple of the grunge look. Today, you can wear it without giving a nod to counterculture. 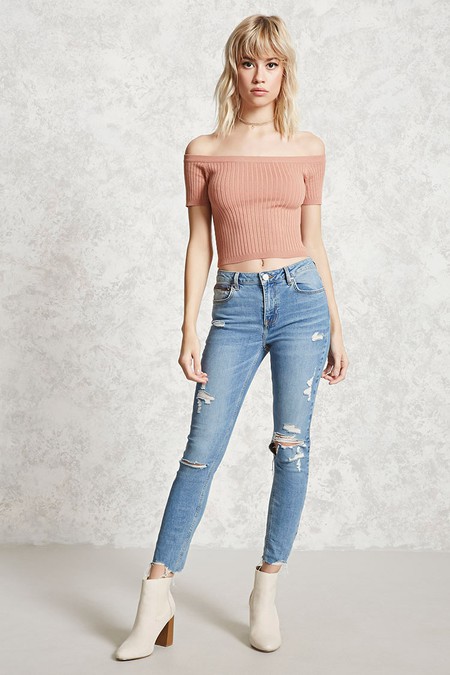 Crop tops showed off all the goods in the ’90s, while today, they’re a bit more conservative, (relatively speaking). Navel-ring, optional. 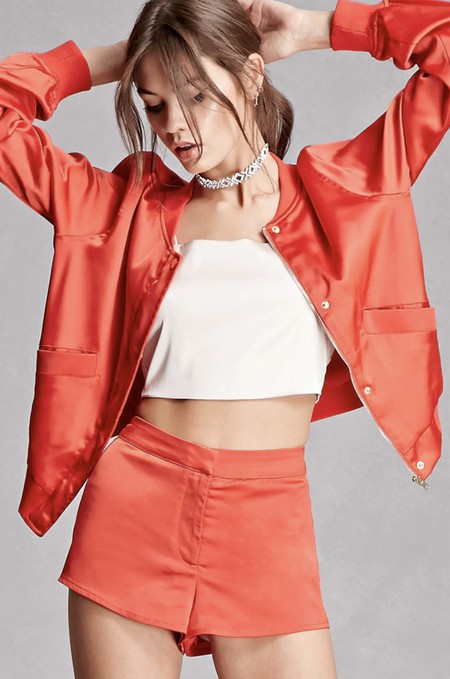 There’s no chicer way to cover up in spring 2017 than with a bomber jacket, but the varsity/bomber trend was so on trend in the ’90s. Just ask the gang from 90201. 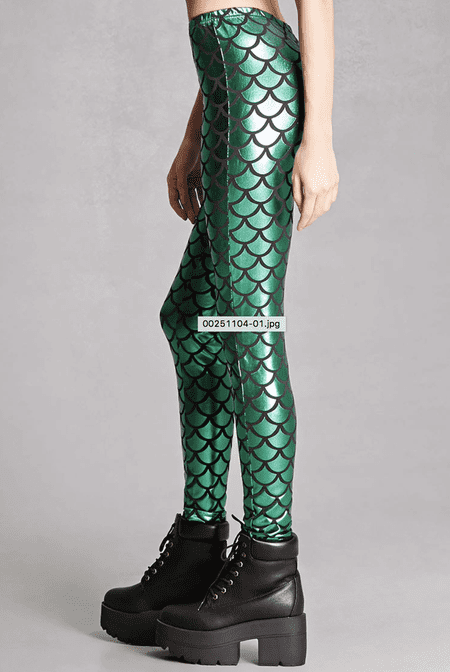 Whoever started this trend in the ’90s deserves some major props because leggings as pants are one of the coziest, chic trends on this list. 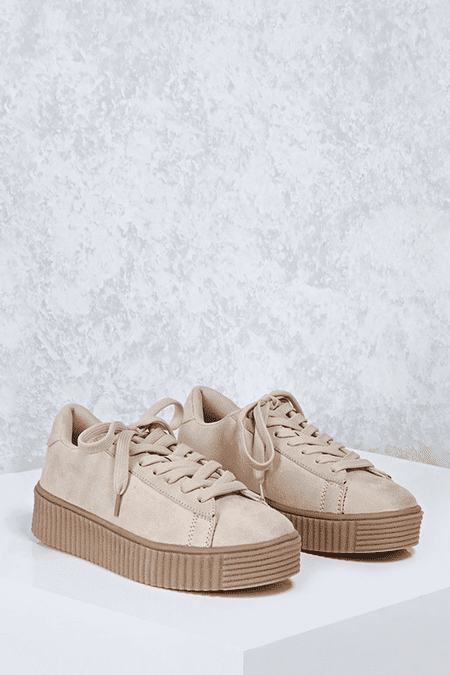 Like the ’70s, ’90s shoes were all about the platform, even sneakers. 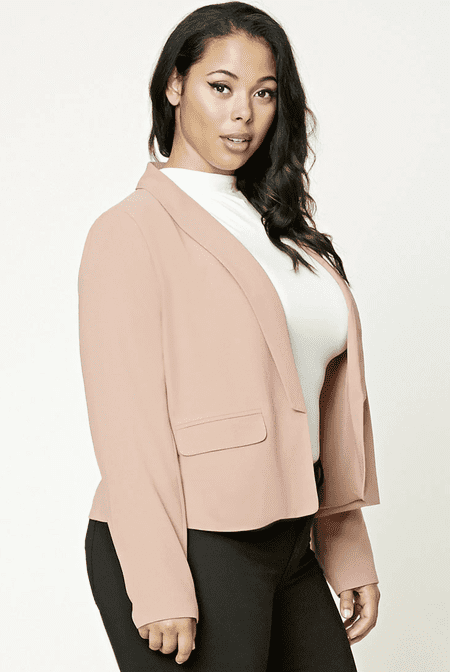 From Cher Horowitz’s famous yellow plaid blazer, to the power blazer Rachel Green donned when she went from waitress to executive, the ’90s blazer was more body conscious than its ’80s counterpart, which is totally a good thing. 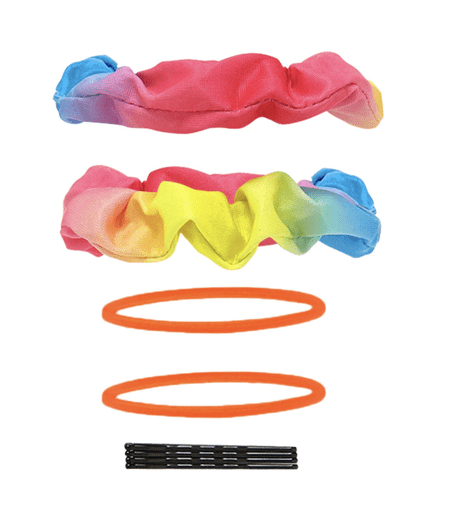 Can you believe these hair accessories are back? They are, and they even come in feel-good tie-dye. 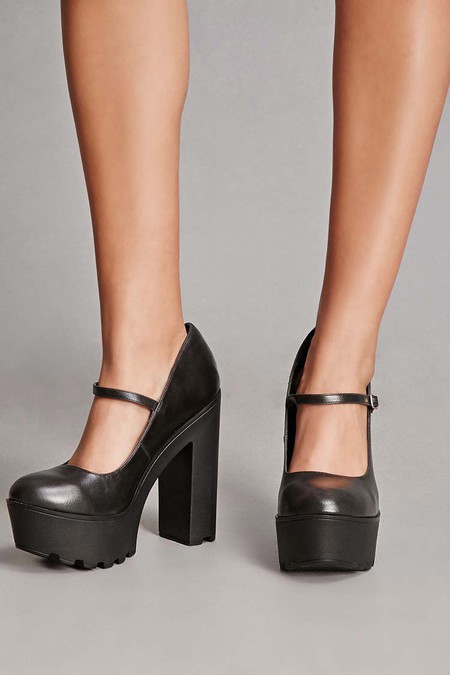 Punk or pretty, dainty or grunge, Mary Janes were the shoe du jour of the ’90s. Today, they’re just as popular, with a stacked heel (pictured above) or even as flats. 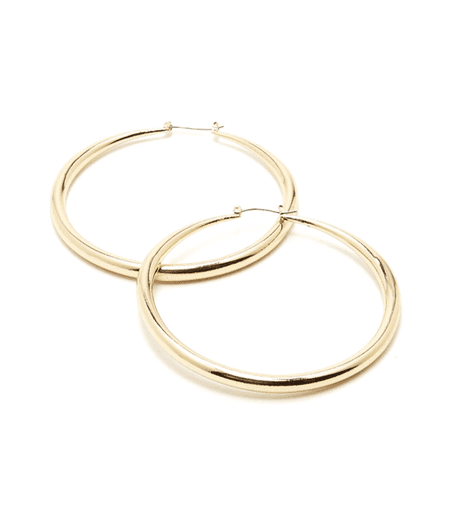 Sometimes referred to as “door-knockers,” these accessories went mainstream in the ’90s, as hip-hop culture also became popular with a wider audience. 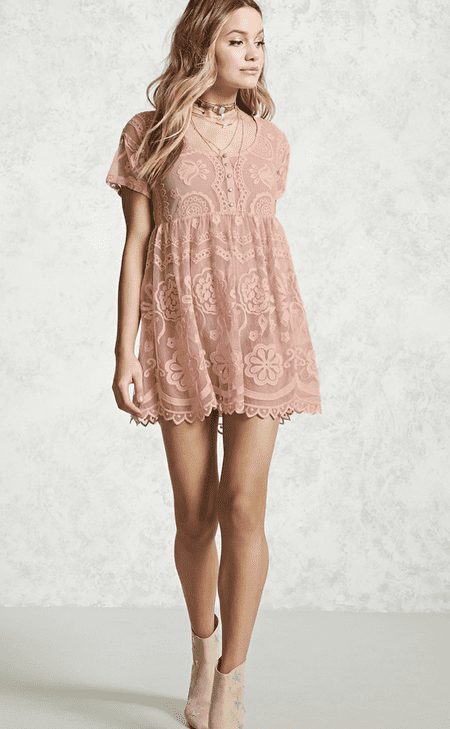 When paired with Mary Janes, your babydoll dress screams ’90s. But when worn with a bootie (like pictured above), the look is more contemporary. 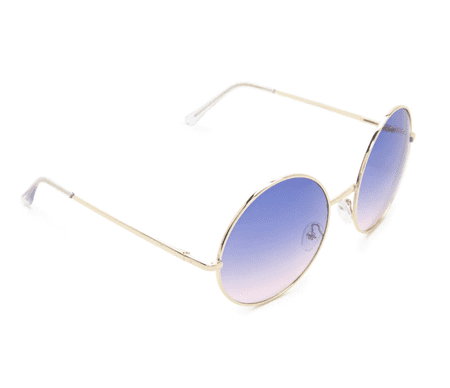 These psychedelic shades were the jam in the ’90s. But they’ll work all summer long too. 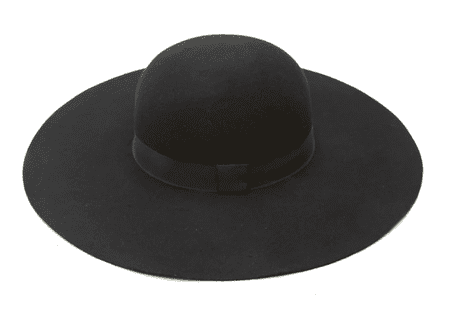 Don’t ask why quirky hats were so popular back in the ’90s (maybe blame Blossom?) but they’ve made a comeback, only now they’re a little more structured—even when floppy. 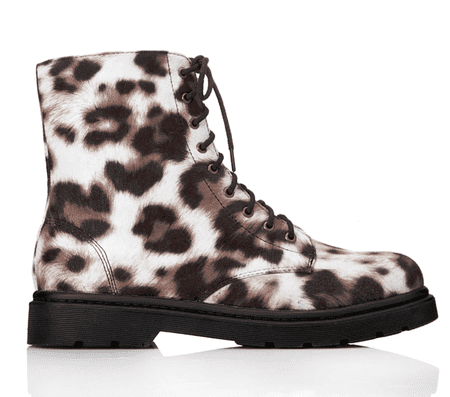 A staple for grunge bands in the ’90s, you’re likely to see a girl rocking a pair of combat boots with a summer dress or shorts. These boots are just that versatile. 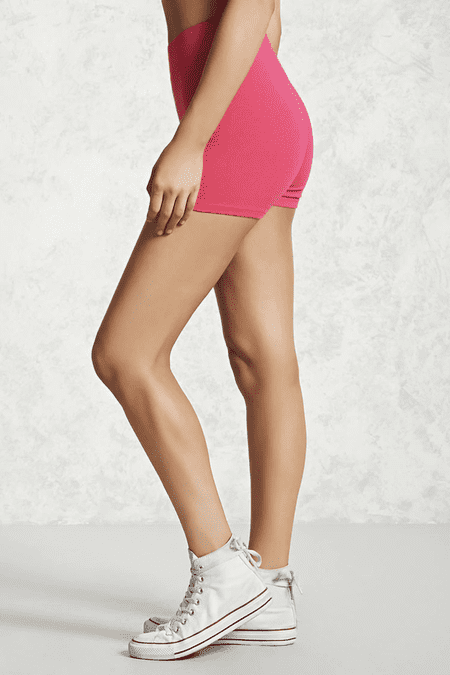 “Athleisure” was a major trend in the ’90s. Before American Apparel and Juicy tracksuits, biker shorts let you flaunt your curves and jet around town with one easy look. 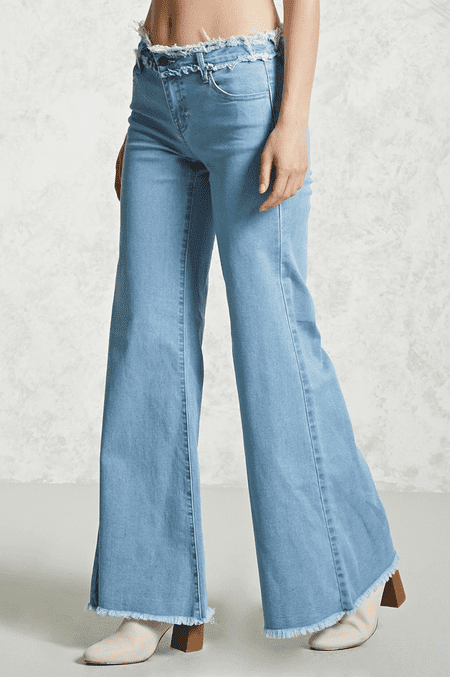 Wide-leg jeans have made a comeback this season, giving you an alternative to jeggings or skinny jeans, and they’re another trend that was oh so big in the ’90s.