17 Things Tourists Should Never Do in the Deep South, Ever 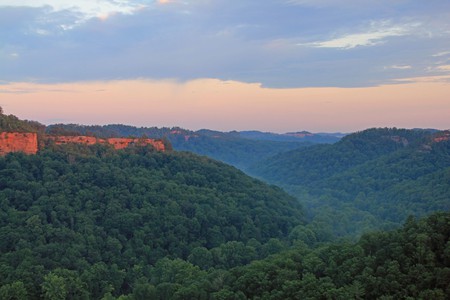 Considering a road trip through the American Deep South? Whether you’re a Yankee from up north or from elsewhere in the world, the Deep South is a fascinating destination, with its own customs, traditions, and culture completely distinct from anywhere else. So before you go, take note of these 17 things you should never do in the Deep South, and then get ready for tailgating, Johnny Cash, and more.

Forget to say please and thank you

People in the South pride themselves on their manners, so remember to say “please” and “thank you” when traveling here. Throw in a ma’am or a sir for good measure, and if you hold the door open for everyone, people just might mistake you for a local.

Wear your “God is Dead” T-shirt

The South is very religious, and if you’re doing something other than going to church on Sunday morning, it would be better not to advertise it. If you aren’t Christian, Southerners are still very welcoming, so long as you don’t go around critiquing them for their religion.

Ask for anything to be gluten-free

Southern cooking is all about grits, gumbo, and cornbread, and your odds of finding something gluten-free are about as good as finding a needle in a haystack. If you like your food fried, however, you’re in luck. Southerners have been known to fry just about everything, including Twinkies and pickles. 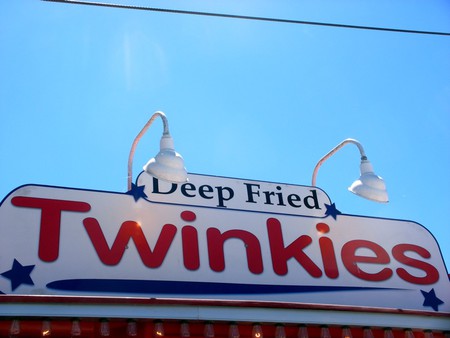 The South isn’t the most hospitable place for vegetarians. Sundays after church are taken up with grilling steaks, burgers, and hot dogs while watching a football game. Hospitable as they are, Southerners will be quite happy to accommodate you with all the fried green tomatoes and cornbread you can eat if you don’t eat meat, but this isn’t the trip to try and win converts to your veggie lifestyle.

Clam up when strangers strike up a conversation

Southerners are naturally friendly and inquisitive people, and it is highly customary to strike up conversations with strangers, asking them about their families and where they are from. Family and hometown are just about the most important things in a Southerner’s life, so if a stranger inquires after yours, try to oblige. And if you’re uncomfortable sharing much about yourself, turn the tables back on them—a Southerner will only be too happy to tell you about their families and where they’re from and will be grateful to you for asking.

To a Southerner, the land is everything. With much of the Southern landscape covered in beautiful hills, valleys, and fields, the Southerner holds a certain reverence for nature. There’s no surer way to get on a Southerner’s bad side than to treat their land as if it doesn’t matter by littering or otherwise leaving it worse than how you found it.

One of the first things you’ll notice when you arrive in the South is that the tempo of speech isn’t nearly so fast as it is elsewhere in the United States. The Southern drawl is named as such for a reason, and if you’d like to engage in a truly two-sided conversation, slow down a little.

There’s a saying in the South: “The higher the hair, the closer to God.” And when you look around at Southern women, it will largely seem as though they are taking the adage to heart. Hairstyles are teased and sprayed to sometimes unimaginable heights, but don’t knock it before you try it—it can be fun fluffing your way up towards heaven.

Football is the secular religion of the South, with college football teams, in particular, playing a large role in the life of the average Southerner. Game days in the South feature massive tailgating parties at the universities where the games are taking place, and tens of thousands of alumni from each school will congregate to cheer their teams on across the region. 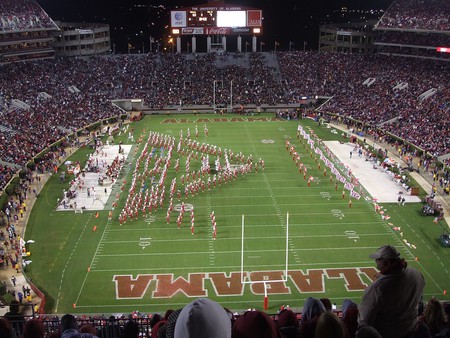 Country music may have a reputation for being cheesy and encouraging women, who probably shouldn’t, to stand by their man, but country music singers create the soundtracks to the Southern life. No need to unleash your inner music critic on this trip, and if you just can’t bring yourself to fake an appreciation for Kid Rock, agree to agree on Johnny Cash.

Southerners love their NASCAR races, and if you have an opportunity to attend one, you should jump at the chance. NASCAR rallies are all-day affairs, where celebrity race car drivers speed around tracks to thousands of cheering fans drinking beer in the sunshine. (Don’t try this at home.) 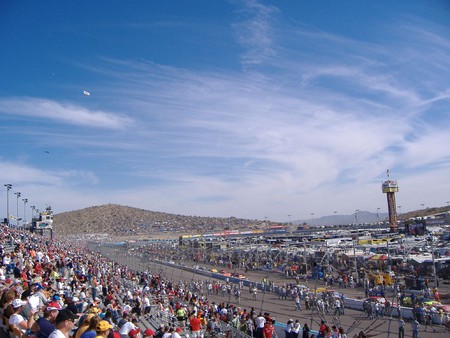 Go back on their word

Handshake agreements are common in the South, and while it might be par for the course in some big northern cities to renege on a deal to secure a better one for yourself, doing so in the South will get you cast out of a circle of trust and hospitality for life.

The Southerners’ emphasis on politeness doesn’t mean you should be overly formal. In fact, the opposite is true: the more you can affect ease and nonchalance (while maintaining impeccable manners), the more of a native you’ll be mistaken for. To wit: It’s “y’all.”

Southerners pride themselves on their ability to cook incredible meals, and no Southern cook would be anything less than offended to think someone walked away from their table hungry. So to the extent that you can, clean your plate at the Southern table. And with Southern delicacies such as pimento cheese dip and buttermilk fried chicken, this shouldn’t be very difficult. 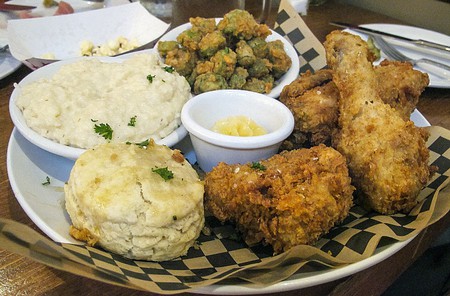 “The Southerner talks music,” the Southern writer Mark Twain once said. And it’s true—along with the lilting twang, the Southerner loves to speak in parables and aphorisms, and prizes a lyrical turn of phrase. Don’t spend all of your time trying to translate what “meaner than a mule” means; just infer the spirit of the thing, and keep the conversation going.

Underestimate the intelligence of their hosts

Southerners take delight in tricking visitors into underestimating them because of their drawl and their slow manner of speech. Never think that because a Southerner is serving you fried food in cowboy boots that they aren’t sophisticated or sharp, or you’ll be the one left feeling like a fool.

Forget the thank you note

In keeping with their appreciation for good manners, don’t forget to send a thank you note to your Southern hosts after your trip, thanking them for taking you to your first tailgate, serving you your first fried Twinkie, and introducing you to Toby Keith.