17 Bucket-List Experiences You Must Have in the USA 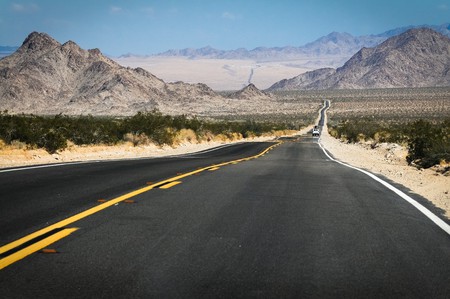 From fighting off Black Friday mobs to eating cheese from a spray can (we wish we were joking), there are plenty of experiences you’ll only find in America. We’ve rounded up the best of them for this ultimate bucket list of adventures you must have in the USA.

Like playing Hot Wheels for grown-ups, NASCAR, or the National Association for Stock Car Auto Racing, combines several American interests: fast cars, competition, and the occasional explosion. When in the USA, Alabama’s famous Talladega Superspeedway is a required stop. 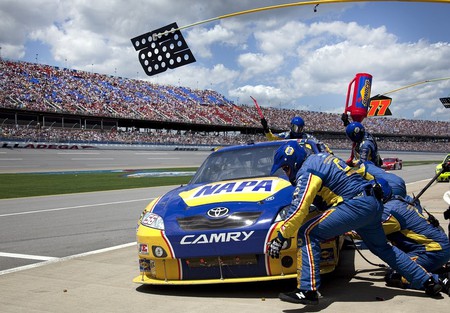 Eat a peanut butter and banana sandwich at Graceland

America may not have royals, but if you ask any native about the identity of the king, they’ll undoubtedly name Elvis Presley. Graceland, the King’s home in Memphis, Tennessee, is something of a mecca for American music lovers, who honor Elvis with his favorite meal—a peanut butter and banana toastie.

Sip a mint julep at the Kentucky Derby

Thanks to bookies and scandals, horse racing has earned a bad rep. For one weekend each May, however, the track is restored to its glory days as a fashionable attraction. Don your fanciest hat, seersucker clothing, and old-fashioned mint julep for a day at the races at the Kentucky Derby. 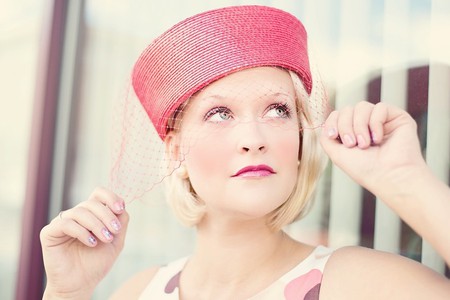 Tailgate at the Grove at Ole Miss

Non-Americans may be baffled by this activity. In America, college sports, particularly football, are enjoyed by the entire population—and we don’t mean the students. As crucial as the game itself is the tailgating experience beforehand, in which people gather in a parking lot to consume alcohol, barbecue, and food. The most famous (or infamous) of tailgating sites is the Grove at Ole Miss in Mississippi.

If you love amusement park rides and aren’t averse to sporting a second pair of (Mickey Mouse) ears, Orlando, Florida, should grace the top of your bucket list. Some of the best theme parks in the world call this place home, and after hopping between Disney World’s Magic Kingdom and Universal Studio’s Wizarding World of Harry Potter™ and Marvel Super Hero Island, you may want to do the same. 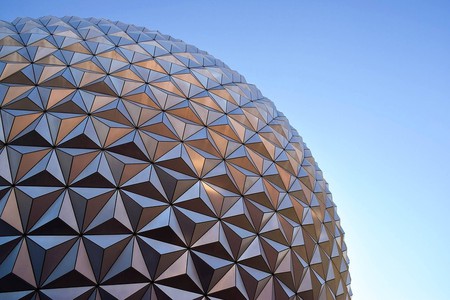 Race up the “Rocky steps” in Philadelphia

Even if you haven’t seen the Rocky film franchise (understandable, considering there are seven films total), you’re likely familiar with that scene. Rocky Balboa’s symbolic sprint up the 72 steps leading to the Philadelphia Museum of Art has become iconic in American pop culture. Do your best Stallone impression by taking on the steps yourself.

Go to an American sporting event

Football, basketball, baseball—take your pick. Every American sporting event has a few common features (outrageous mascots, a mandatory sing-a-long of the national anthem, and more selfie-snapping cell phones than there are stadium seats, to name a few) that make them unlike any game you’ll attend elsewhere—for better or for worse. 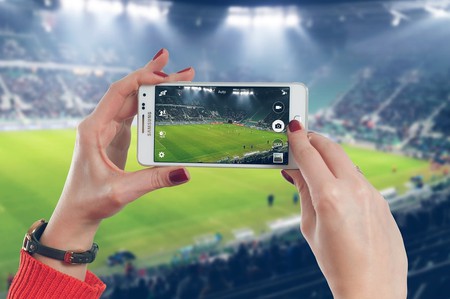 For those who have never had a Philly cheesesteak (tip: change that, stat!), the Pennsylvanian’s top lunch pick consists of thin slices of beefsteak smothered in melted cheese and sandwiched inside a long hoagie roll. Pat’s and Geno’s, situated across from one another, are the two most popular places to sample Philly’s famous sandwich, making the shops longtime rivals.

Go to Burning Man in Nevada

Not for the faint of heart—or the physical contact-averse—Burning Man is an annual festival that transforms Nevada’s Black Rock Desert into “a temporary metropolis” where anything goes. Themed camps, art installations, and affectionate strangers populate the space around the event’s eponymous main attraction, an effigy of a giant man which is set on fire and left to burn. 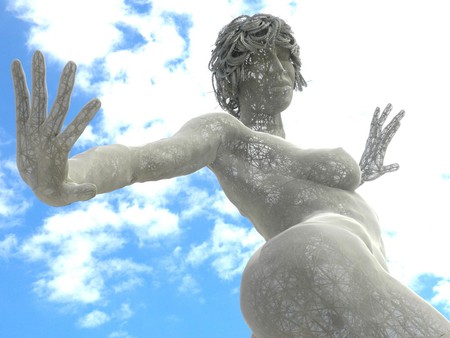 Eat food on a stick at the Iowa State Fair

Perhaps unsurprisingly, Americans adore fair food, and no place does it better than the Iowa State Fair. Here, just about any food that you can imagine is skewered and enjoyed on a stick. Throw any ideas of dieting out the window to make room for dreams of chocolate-covered bacon slabs, deep-fried Milky Way candy bars, and cornbread-covered bratwurst.

While you’re in Nevada, try on the American high-roller lifestyle only found in Las Vegas. Endless gambling options, bad Elvis impersonators, and drive-thru wedding chapels are just the tip of the iceberg in Sin City, a place famous for upholding the “all-American” values of extravagance and debauchery. 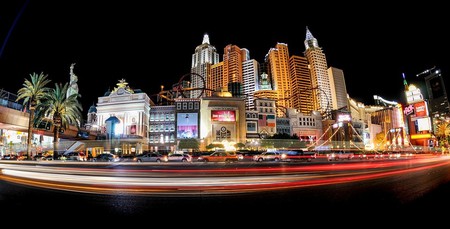 Choosing the ultimate New Orleans experience is (the Big) easy. The home of jazz doesn’t need Mardi Gras as an excuse to party; lively jazz spots and intimate blues clubs are found in every corner of the Louisiana city. The best part yet? New Orleans bars aren’t actually required to close, meaning the party truly never stops here.

Wine aficionados (or just fans) shouldn’t miss out on touring and tasting the hundreds of vineyards that call Napa Valley home. Exploring the sunny California scenery while getting a buzz on? We’ll drink to that. 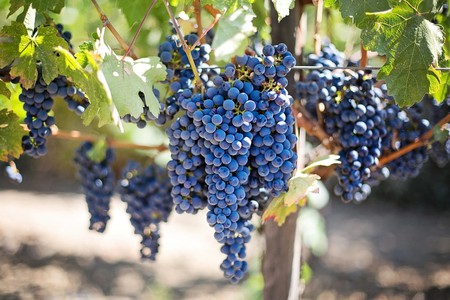 Not your average farmers’ market, Pike Place Market has more performers than it does produce. The 110-year-old Seattle staple is known for its animated vendors, including fishmongers who literally throw their day’s catches around, as well as its famous participatory gum wall.

Running through Chicago, Los Angeles, and a total of eight different states, Route 66 is as much of an American icon as the U.S. cities it services. In 2018, the Mother Road will celebrate its 92nd anniversary; you should mark the occasion with an all-American rite of passage, a road trip on Route 66. 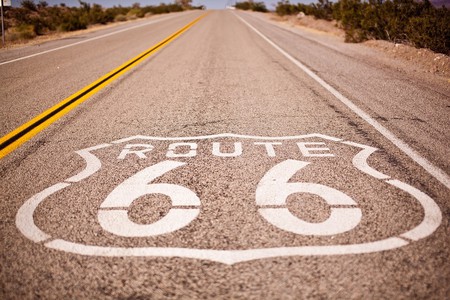 Many Americans would say the best slices in the country are found in New York. Characterized by its charred, crisp crusts and huge slices, New York pizza needs to be experienced to be believed.

Eat soul food in the South

If there’s one thing about Americans on which the rest of the world can agree, it’s that we eat with soul here. Try on the American diet (and live to tell the tale!) in the country’s Southern states, where all food is soul food. Crispy fried chicken, gooey macaroni and cheese, candied yams, stewed collard greens, and old-fashioned banana pudding are just what you need to comfort you while you’re away from home. 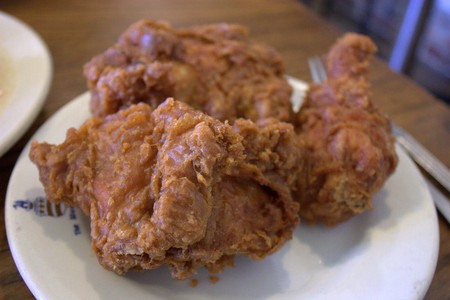