16 Reasons Everyone Should Visit California At Least Once 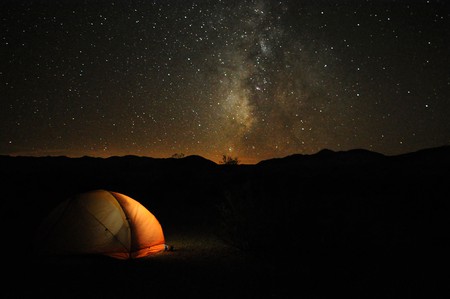 Of course, what would California be without its infamous weather? In most parts of California, it’s possible to wear shorts all year long. Very recently, California just officially ended a major drought. The weather is still great, but now the scenery and weather is just fabulous. Lather on the sunscreen and be prepared to enjoy temperatures of around 70℉ wherever you’re going.

Kids and adults alike will never tire of California’s theme parks. There’s Universal Studios Hollywood, Magic Mountain, Discovery Kingdom, Boomerang Bay and, of course, Disneyland. There’s an endless list of rides, games, and fun to be had at California’s theme parks! These are the places to go to make memories that you and your loved ones will truly never forget. 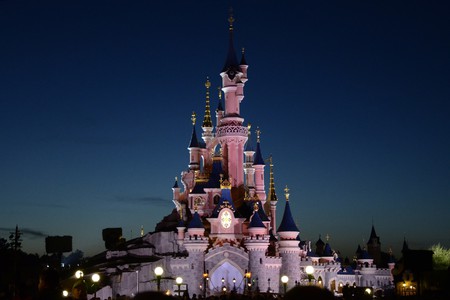 Made an official state in North America in 1848, California has acquired a rich story to tell over the last couple of centuries. The Gold Rush brought thousands of settlers to the state in search of wealth; Hollywood became the filmmaking capital when producers and actors realized Thomas Edison’s Motion Picture Patents Company’s strict rules and regulations didn’t apply there or in any part of California; in 1945, the United Nations signing took place in San Francisco, which was perhaps the largest international gathering ever to take place. To get to the point, curious minds will never get bored learning about California.

Some of the country’s most beautiful National Parks call the Golden State their home. Yosemite National Park is about 1,200 miles of serene beauty. There’s also Redwood National Park, which is home to the tallest redwood tree in the world, and the Sequoia National Park. Even just outside of San Francisco are the Marin Headlands, not only the site where part of Star Wars was filmed, but also some of the most gorgeous nature habitats and wildlife in the USA.

Speaking of nature, if you’ve never taken the chance to go hiking in California, you’re really missing out. There’s so many hiking opportunities throughout the entire state. There are the mountains in South Lake Tahoe, the National Parks mentioned above, nature reservations and you can even hike your way up to behind the Hollywood Sign (if you know how to find the beginning of the trail). Hiking in California is probably one of the most underrated outdoor activities in the entire state. If you get the chance to go hiking in any part of California, take it. 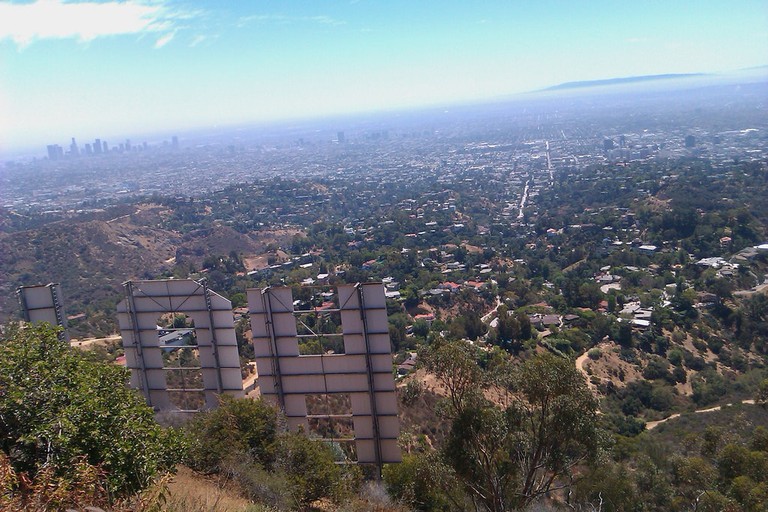 Hiking from the Griffith Observatory to the Hollywood sign |© YoTuT/Flickr

Much of television and film is shot in California. We’ve already mentioned the Marin Headlands taking the place of an alien planet during the filming of Star Wars. You can also check out the home used for establishing shots on the beloved sitcom Full House in San Francisco, or catch a glimpse at the creepy Murder House featured on American Horror Story. Film buffs will love these types of tours offered in many places throughout California. It’s a fun and interesting way to feel connected to a favorite childhood show or loved film.

The weather is one thing to love about California, but what’ll really get you here is the wide range in temperature, especially in Northern California and the Bay Area. Ever been someplace where you could get up and have a snowball fight in the morning and make it to the beach by mid-afternoon to work on your tan? That’s California for you. In some areas, you might need to travel by car, but it’s still pretty impressive.

The trials and tribulations of climbing costs in California has manifested itself into inspiration for the state’s art scene. There’s more than just official galleries and art museums, California is filled with live art shows, street art, and collaboratives that bring new and inspiring color to the whole state. 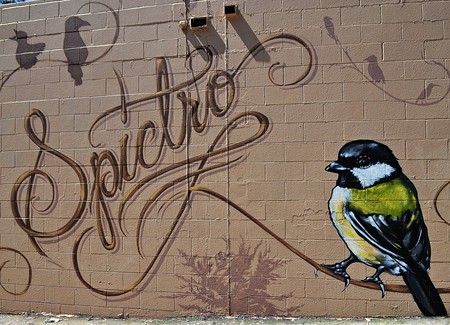 This may not seem like that big of a deal, but In-N-Out Burger is no ordinary fast food joint. The brains behind In-N-Out recipes have taken classic “burger and fries” favorites and have managed to give them the wow factor. The Animal Style burger, which consists of a mustard-cooked beef patty with pickle, extra spread and grilled onions, has to be tried at least once.

This is a bit more of a Southern California thing, and also not exactly guaranteed, but trying to come across a celebrity sighting is part of the fun of being in California. Los Angeles and Hollywood are the biggest celebrities hub in California. There’s even celebrity house tours that can be taken at practically any given time along Hollywood Boulevard in L.A., where it’s very possible to spot your favorite L.A. celeb.

Some of the most memorable things about California would have to be all the breathtaking sights. The entire state is practically a postcard. From the ocean to historic landmarks, California has something for everyone that will make them sigh in complete awe. 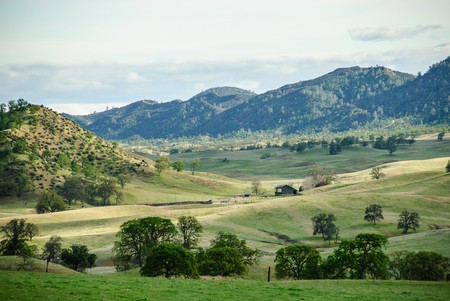 You either believe in them or not, but nonetheless, California is flooded with reported haunted locations. There’s plenty of haunted houses, trails, even corn mazes and prisons; many of them offer tours. It’s incredibly interesting, as well as spooky, to visit one of the many haunted attractions in this pretty ghostly state. The most popular among these ghoulish places would be Alcatraz Island in San Francisco, The Queen Mary in Long Beach, the Winchester Mystery House in San Jose, and the Rancho Los Amigos Hospital in Downey.

There’s about 840 miles of California coastline just waiting to be driven. The Pacific Coast Highway, which stretches from Northern to Southern California, is one of the most beautiful drives you can take in the world. All along that coastline and even farther inland there’s breathtaking spots to set up camp and stay a night or two. It’s so gorgeous that even the not-so-outdoorsy people will probably love it too! So pack up that rental car and spend your time in California seeing some of the greatest and diverse beauty on the planet.

California is home to not only one major bustling city, but two. Northern California gets San Francisco while Southern CA has Los Angeles. You really can’t lose when it comes to deciding which region of the state to visit. And if you get to visit both, even better!

This is definitely more exciting than it sounds! California has 30 lighthouses that still stand strong along the coastline. The first lighthouse ever constructed on the West Coast is the Alcatraz Island Lighthouse, located on Alcatraz Island in San Francisco. All the California lighthouses have a story to tell and remarkable architectural beauty.

It’s time to experience beaches the way they are supposed to be experienced – in California. The Golden State is said to have over 1,000 miles of beach. There’s Venice Beach in L.A. and Glass Beach way up north in Mendocino County. There’s no way to visit California without running into at least one major beach spot. And that’s kind of amazing.