15 Things American Expats Miss When They Move Away 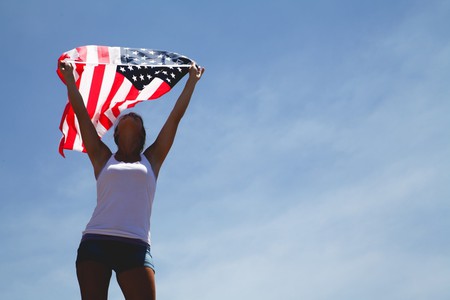 No matter how excited you are to live abroad, there are things you’ll miss when you leave the US. Here are 15 oddities that those who have ever called The States home will miss when they move.

We might make fun of the number of things in the US that are fried, (fried Twinkies and sticks of butter at the state fair, anyone?), but just try getting a decent fried chicken sandwich outside of the US. 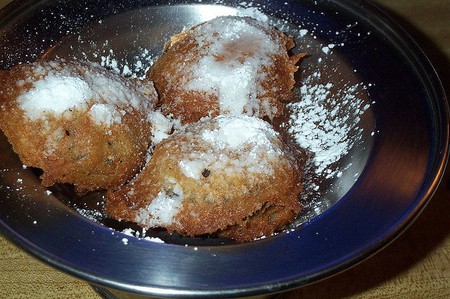 While living here, it might seem annoying and intrusive that complete strangers want to know how your day is going and how you are. But you’ll miss this extreme friendliness when you’re living in, say, France.

As much as you might take issue with it now, you’ll miss the flags, the bumper stickers, and the proclamations that your country is the greatest country on earth.

It might sound romantic to wander on cobblestone roads, but US expats often miss the convenience of hopping in a car and driving just about anywhere quickly and easily.

Similarly, the drive-through concept doesn’t really exist outside of America. You’re likely to miss the ease of just rolling through without getting out of the car, whether you’re after a burger or a prescription. 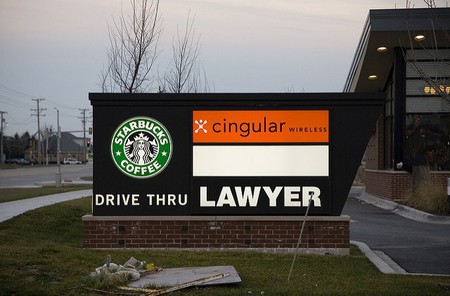 There’s a drive-through for everything | © Brooke Novak/Flickr

Shows, such as Scandal, aren’t on TV regularly—or at all, in some countries. Thursday nights just aren’t the same without friends gathered together—or sitting alone with popcorn and wine.

Sure, we can all probably do without the turkey, but you’ll yearn for stuffing and pumpkin pie come the third Thursday in November.

As Thanksgiving is a US holiday, few other countries feel compelled to slash prices to bargain-basement levels just because it’s the third Friday in November. 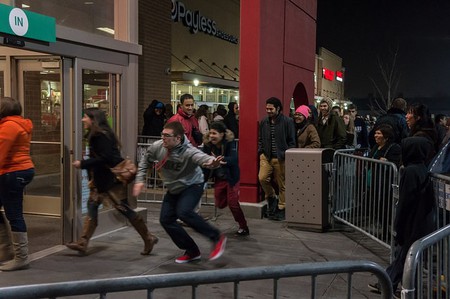 Units of Measurement You Understand

Forget inches and pounds, your life is now in kilometers and grams.

One of the things Americans miss most when traveling in hot climates abroad is air conditioning; many people abroad expect it to be hot in the summer, whether indoors or outdoors.

Non-Americans tend to linger over their meals and enjoy the food and company as long as possible. You might find a to-go coffee, but don’t be surprised if it comes with some disdain.

Although actual pajamas in public might technically be socially acceptable in America, that doesn’t mean it’s a good idea. Nevertheless, you’ll miss having the option.

Target, Wal-Mart, and other big-box stores don’t fit in the culture abroad as they do in The States. You’ll miss the convenience of one-stop shopping.

Although the trend does seem to be gaining traction outside of the US, tragically, some countries don’t share America’s obsession with avocados. On the plus side, they will be very impressed if you can make your own guacamole.