15 Of The Biggest Oscar Losers

Publicity photo of The Wizard of Oz | © CBS Television Network/WikiCommons

People in the movie business are planning out their wardrobes and acceptance speeches, and Hollywood is buzzing as the Oscars are right around the corner. Controversy is always going to surround award shows as hot favorites often lose out. Here are some of the biggest snubs ever. 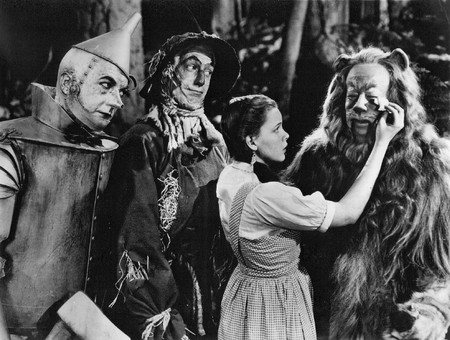 Publicity photo of The Wizard of Oz | © CBS Television Network/WikiCommons

Judy Garland in The Wizard of Oz

People of all ages have been enjoying The Wizard of Oz for generations. And who wouldn’t with the fantastic quintet of Dorothy, the Tin Man, the Scarecrow, the Cowardly Lion and, of course, Toto. Seventeen-year-old Judy Garland was brilliant as the charming Dorothy. Unfortunately, the Academy Awards didn’t recognize her work in this classic that will continue to enchant audiences for years to come. 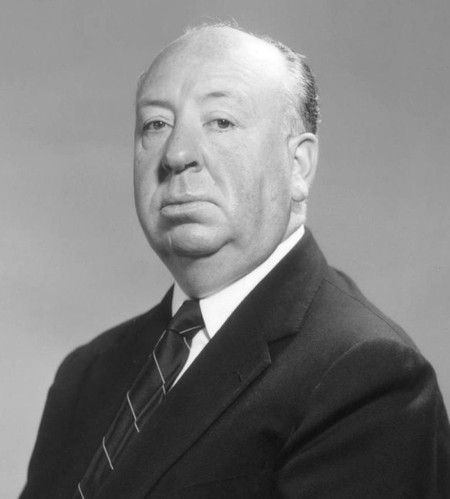 Psycho, Rear Window, Vertigo, The Birds, Rebecca – these are just some of the masterpieces created by the brilliant creative genius Alfred Hitchcock. With so many incredible films under his belt, you would think he would have won an Oscar for best director. Wrong! It is unbelievable, but unfortunately, it is true. He was nominated several times, but The Master of Suspense never took home the little golden man. 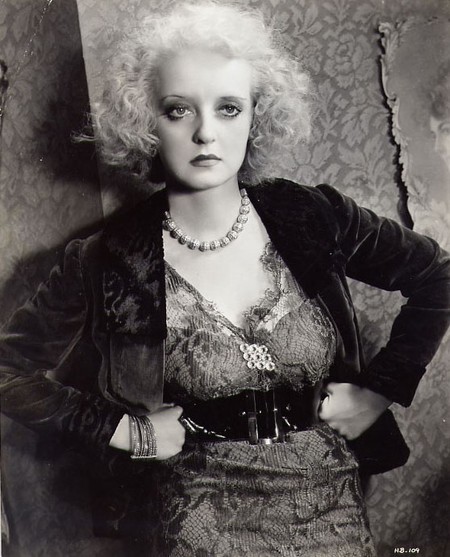 Bette Davis in Of Human Bondage

People were livid when Bette Davis was not on the list of nominees for Best Actress in 1935 for her portrayal of Mildred Rogers in the 1934 film Of Human Bondage. A villain who made people’s lives miserable, Davis’ Mildred showed the darker side of human beings, which in turn drew in audiences. There was, indeed, so much public outcry that the Academy changed the rules and allowed voters to writer her name in – she still lost. 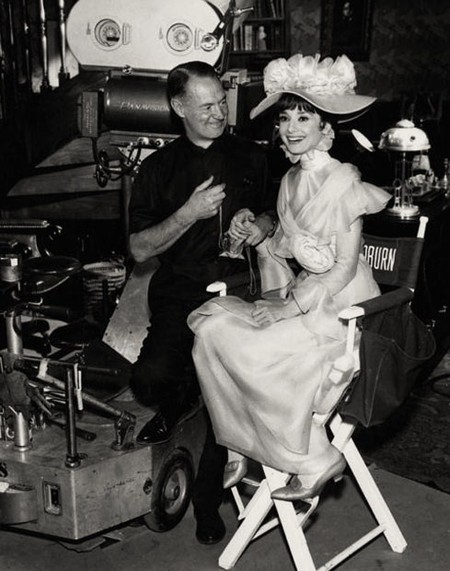 On the set of My Fair Lady | © Warner Bros. Studio/WikiCommons

Audrey Hepburn in My Fair Lady

Who can forget Eliza Doolittle? Apparently, the Academy Awards. Even though My Fair Lady was a box office success and won eight awards, Audrey Hepburn very well may have been left out as a Best Actress nominee because some believed that the role should have been Julie Andrews’ as she originated the role on stage – in fact, Andrews won the Academy Award that year for Mary Poppins.

There is no doubt that Forest Gump, which won the Best Picture Academy Award in 1994, is an excellent film that touched many people; however, Pulp Fiction was truly something special that many thought should have won. It not only featured an all-star cast – Samuel L. Jackson, John Travolta, Uma Thurman and many others – but also outstanding performances by them all. Being an indie film, it really did revolutionize that genre, so it’s surprising it didn’t win.

Fargo is as popular today as it was in 1996; indeed, there is even a television show inspired by this film. The film is often praised and described as one of best that came out of the 1990s, so it’s surprising that The English Patient took home the prize. Even though it did miss out on the top award, this Coen brothers’ film, a mix of drama, thriller and comedy, did win earn a Best Actress award for Frances McDormand’s role and Best Writing for the brothers.

‘You talking to me?’ Yes, this iconic quote said by Robert De Niro’s character Travis Buckle is from the 1970s film Taxi Driver. Very similar to what happened with Pulp Fiction, Taxi Driver lost out to another great film, Rocky, which was more popular at the time. However, Taxi Driver was seen to be groundbreaking, showing a side of humanity that is not often portrayed on the big screen. Worse yet? Martin Scorsese wasn’t even nominated for Best Director.

Poor Martin Scorsese – he lost out on yet another Best Picture award and Best Director award with Goodfellas in 1990 to Kevin Costner’s Dances with Wolves. With a great script, fantastic acting and incredible direction, this mob film has often been described at Scorsese’s best, making it hard to imagine that it didn’t take home the top award. While some will say that it’s great just to be nominated, that can’t be said for Ray Liotta who gave a great performance as Henry Hill, as he didn’t even get a nomination.

Django Unchained was a huge blockbuster about freed slave Django, played by Jamie Foxx. The movie received much critical acclaim and was nominated for a total of 111 awards throughout the awards season, including five Academy Awards. Christoph Waltz and Quentin Tarantino who wrote and directed the film each won in their respective categories; however, Jamie Foxx wasn’t even nominated for a Best Actor award.

Michael B Jordan in Creed

It’s true – Michael B Jordan is young and will most certainly see an Oscar nomination and win at some point in his life, but it is still surprising that he did not get recognized for his role in Creed. Critics and viewers alike were not only impressed with his role as Apollo Creed’s son in the Rocky spin-off but also the movie as a whole. It received quite a bit of ‘Oscar buzz’ when it was released in 2015.

One of the great classics in American cinema, Citizen Kane inspired and continues to inspire filmmakers today – not to mention cinema buffs who love the film. Indeed, the American Film Institute named the 1941 film as the best American film of all time. Cowritten and directed by Orson Welles, Citizen Kane did receive nine nominations in total, but only won one for Original Screenplay, losing out on the top prize to How Green Was My Valley.

Based on the 1962 dystopian novel by Anthony Burgess, A Clockwork Orange, a 1971 film by Stanley Kubrick, was nominated for four Academy Awards, including Best Picture and Best Director. It, unfortunately, did not win a single Oscar – The French Connection beat it in every category. While both great movies, it is very surprising Kubrick’s adaptation didn’t win, and to add insult to injury, Malcolm McDowell who brilliantly played lead character Alex didn’t even receive a nomination.

Leonardo DiCaprio has been nominated several times over the years from the Best Actor in a Supporting Role in What’s Eating Gilbert Grape to Best Performance by an Actor in a Leading Role in The Aviator, Blood Diamond, and The Wolf of Wall Street; however, he was completely left out for his performance in the blockbuster Titanic, along with Kate Winslet. He is nominated once again this year for The Revenant, so maybe this will be his year.

Do The Right Thing

Do The Right Thing is a 1989 film by Spike Lee that looks at racial tension in Brooklyn, New York, something that many people in America probably never witnessed or experienced before.Today, the film is often found on ‘best of’ lists and has a become a classic film, continuing to influence people as it did when it was first released. And while it received two nominations for the script and supporting actor, it didn’t receive a Best Picture or Best Director nod.

One of the greatest films of all time and considered by many to be Hitchcock’s best, Vertigo is incredible on so many accounts, including acting and directing. Therefore, it was shocking it only received nominations in technical categories – the film itself, Hitchcock and Jimmy Stewart were left out. A true masterpiece, the movie keeps you guessing, and when you think you have it figured it out, the ending will shock you.