Fall is Disneyland in New England, unveiling a magical landscape and triggering a deeply felt sense of tradition within New Englanders. Think apple picking, flannel, corn mazes, pumpkin carvings, historical tours and sunlit coastal towns missing the tourists. Popular hikes become private escapades rewarding travelers with forest foliage given over to primary colors. The fashion-focused have flannel and layering without the burden of heavy coats; summer’s humidity is gone, and winter’s winds are distant. If you’re planning your next trip, here are 13 reasons why you should visit the Northeast. 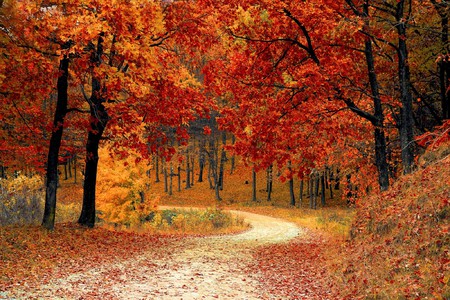 The Crayola box known as foliage in New England is spectacular and inspiring. Trees starburst as the pace of life winds down to accommodate cool, crisp mornings and tables laden with the harvest. Watching trees may sound boring, but combine it with fall favorites—hiking, driving or picnicking—and you’re likely to find you’ve stumbled into poetry.

If you’re headed north to catch the best of the leaves, there are handy foliage timetables that can help you predict when to be where. Do bring a GPS (reception can be spottier than the leaves), a camera for snapping large prints and a smartphone for keeping your friends in awe of your trek. 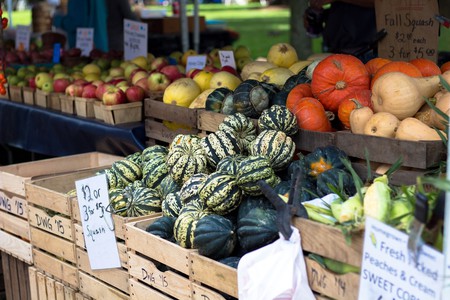 Warm summer days are waning, but the harvest is in full swing. The edible delights are impressive—apples, corn, squash, cranberries, plus oysters and seasonal dishes, pies and cakes. Farmers’ markets are as much a social outing for New Englanders as a grocery run, so expect food trucks, coffee roasters and—if you’ve risen with the sun to help harvest from a field on your farm stay—craft beer brewed with local produce. 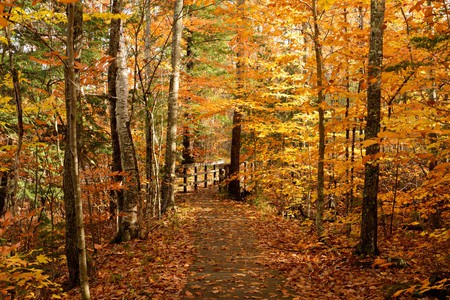 You don’t have to scale Mt. Washington, New England’s tallest, to enjoy the spectacular view of orange, red and yellow trees stretching for as far as the eye can see. With the kids in school, the cool weather and bright, crisp days mean fall is the best time to meander on a forgotten path beneath the trees. Whether you’re on a trail hugging the sides of mountains or combing the coast, one of the best ways to see New England in the fall is to get out of the car and slow down. Do bring plenty of layers as the afternoons can get cool.

Escape to a small town 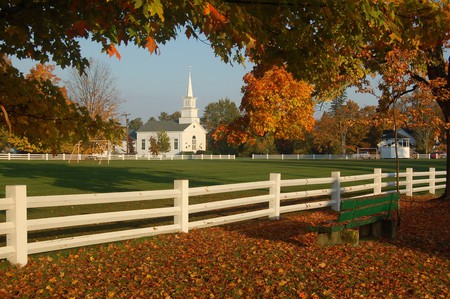 New England’s small towns are fall gems. If you’re already out leaf peeping, the chances are that you’ll stop to refuel the car or grab a sandwich, but small towns are a sight worth seeing in their own right. Colonial churches, covered wooden bridges, period architecture, and cozy village centers are the perfect backdrop to fall’s activities. Grab a local paper or stop by the one-room historical society to glean what daily life has looked like in these parts for generations.

Eat from the earth 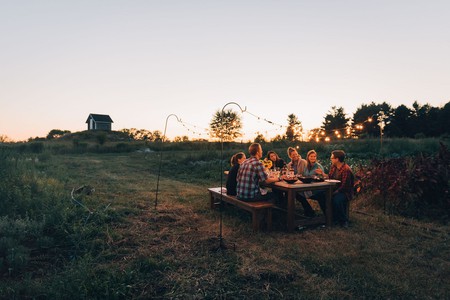 If you’ve ever thought about going to a farm-to-table restaurant, now’s the time. All that hearty fare you skipped in the heat of the summer becomes fortifying as the cool nights approach, so be prepared to tuck into lobster mac-n-cheese, sweet potato gnocchi, squash au gratin, and apple pie.

Layering is a reason for the season itself, and New England obliges fashionistas. Flannel, leggings, caps, scarves, deerskin gloves, long socks, long johns and wool everything—the list goes on. Maine is home to L.L. Bean Boots, a staple anywhere, so pick up your authentic pair from the Freeport flagship store in Maine, and prep for the cool nights to come or just prep to look cool.

New Englanders are nothing if not passionate, and sports—especially the playoffs—unites the region behind its twin deities, the New England Patriots and Boston Red Sox. If you score tickets to a game at Gillette Stadium (which always seems to be sold out) or the iconic Fenway Park or watch from a local bar, then do wear a jersey, t-shirts and other fan gear. 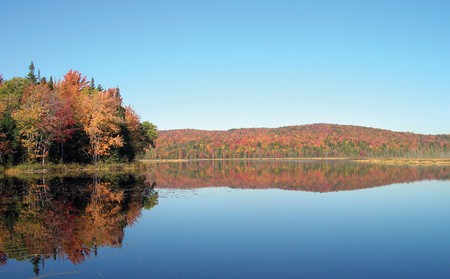 The food from the field isn’t the only bounty available in New England. Deer, turkey, and fish are plentiful in the northern woods and more than a few people “from away” join the seasonal hunts. Guides are recommended, and permits are a must; however, partaking in the tradition is a great way to enjoy the land as the settlers would have seen it.

Coastal towns have a proprietary, emptying feeling in the fall after the cool northern winds blow the heat, humidity, and tourists from the shores. Luckily there’s no shortage of things to do, as the shops, restaurants, and beaches are still open for locals ready to reclaim their home for a little while before winter. 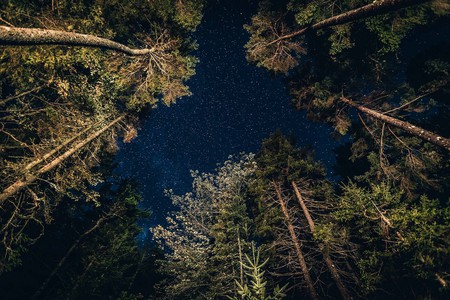 Fewer people means fewer lights blocking out the stars at night, revealing constellations, shooting stars, and sometimes nebula. Fall nights are perfect for taking advantage of those clear skies by finding a hilltop, going to an observatory, or bringing your own lens and leaning back. 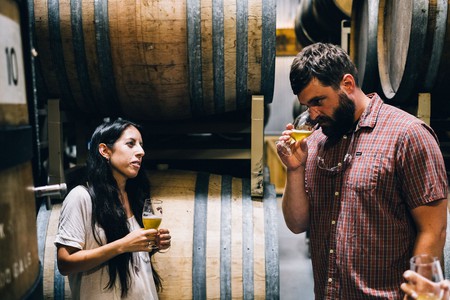 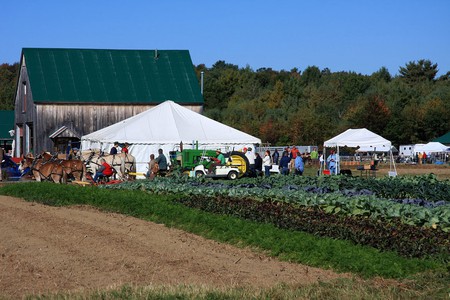 Petting a pig might not be on your list of things to do—but that’s why there are horses, cows, and rabbits too. New England country fairs hearken from years gone past when farmers needed to buy the best livestock and see the latest scythe, spade, and harness. Though they largely let sightseers participate in the tradition, most showcase ax competitions, homesteading how-tos, and sheep herding tactics, along with some of the best, simple food anywhere.

Salem takes top honors with its ode to all things witches, but New England’s colonial towns are the gifts that keep on giving if you’re thinking Halloween in the north. Daytime pumpkin carving festivals and corn mazes turn into nightly haunted hayrides and graveyard tours.