12 Reasons You Should Date a Californian 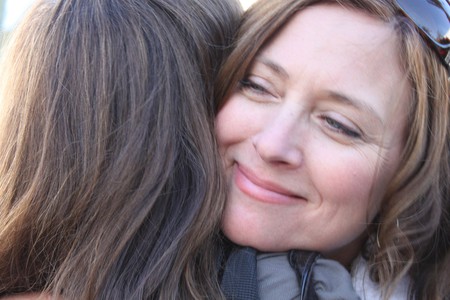 If you’re wondering whether you should date a Californian, you can stop now. The answer is yes. Golden State natives make for some of the greatest and most well-rounded beaus and lovers around. If that’s not enough to convince you, check out these 12 reasons to date a Californian.

It doesn’t matter what part of California your boo hails from; natives are almost always outside or up for an outdoorsy activity. Get ready for dates consisting of hiking, beach-going, boating, biking, and skiing. 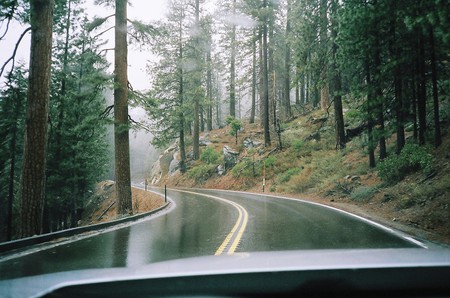 It’s not just a late morning/early afternoon meal—it’s a way of life. After an amazing date night on the town, your Californian honey will get you out of bed and in front of some delicious avocado toast with endless mimosas. And you’ll 100% thank them for it. 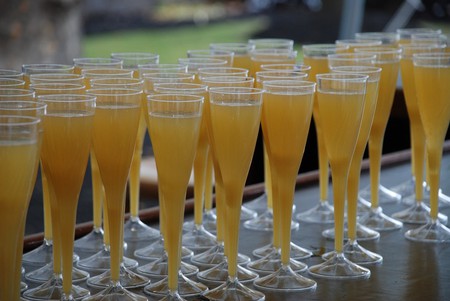 A Romantic Dinner at In-n-Out Burger

Sure, the bourgeois fine-dining scene in California is pretty strong, but the native California In-n-Out Burger makes for a better romantic dinner date. Get a round of double-doubles and animal-style fries. You’ll know things are getting serious when your date shows you the secret menu.

The Golden State is passionately liberal, which means almost everything goes. Don’t worry about hiding your insecurities until the fifth or sixth date. If you’re open and honest, your Californian will love you with all your flaws. 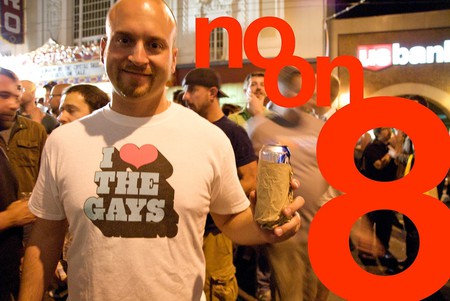 Have an In at Festivals

California is one of the most festival-heavy states in the country. When you’re dating a Californian, you’ll always be in the know of where the next exciting and interesting festival location is. 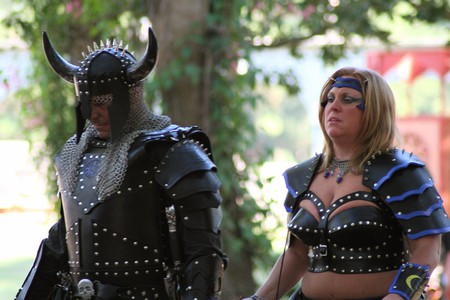 Many Californians are constantly trying to balance their mind and body. The state is home to multiple cities where meditation is simply a way of life. If you’re lucky, your love will show you how to quiet your mind and maybe even do a sexy couple’s meditation.

California is home to the film capital, Hollywood; tech meccas San Francisco and Palo Alto; and Oakland, the urban-art promise land. Californians are obsessed with art and creativity through all mediums, which will surely shine through your relationship and make it more colorful than you can imagine.

Both Los Angeles and the San Francisco Bay Area are among the most heavily driven regions in the country. As a result, Californians are impeccable drivers. Even better, they don’t tire of driving quickly. Who doesn’t like being expertly chauffeured around by their beau? 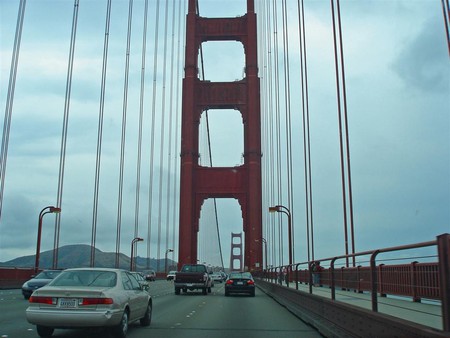 Learn the Delicate Art of Being Active and Lazy

Yes, Californians love the great outdoors and are almost always looking for their next yoga class. Your honey will probably take you with them on these sporty and active outings. But once yoga class is finished, get ready to sit on the couch and binge watch the newest streaming show. It’s a careful balance that Californians have mastered. When you date a native, you’ll get to witness it firsthand.

Pick Up Another Language

Most likely Spanish, or even Spanglish, which combines English and Spanish. California is just north of Mexico, so the longer you’re dating a Californian, the more likely you are to pick up bits and pieces of this neighboring love language. How romantically fitting.

California is a microcosm of the U.S.’s melting pot culture. The state is home to multiple cities that are among the most diverse in the nation, and this exposure to various races, religions, and lifestyles has enabled Californians, even some who might not have left the state, to become some of the most culturally aware people. Dating a Californian means being exposed to many different ways of life, and there’s something absolutely beautiful about that.

Silicon Valley is home to major tech companies, such as Apple Inc., Google, Yahoo … the list goes on and on. The techie forefront has turned Californians into some real know-hows when it comes to technology. If you’re having trouble breaking in your new smartphone, your Californian has your back.