12 House Plants That Are Surprisingly Hard To Kill 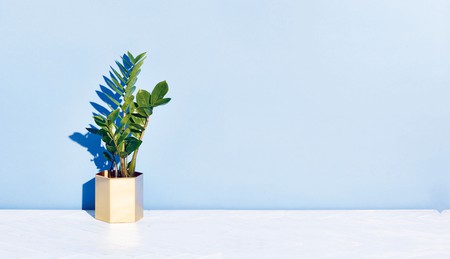 From the “pretty much indestructible” varieties to the easily adaptable specimens, these 12 indoor plants should stay green for even the most negligent owners out there.

Have you ever found yourself staring earnestly at a plant in the market, imagining the little touch of joy it would add to your home, only to dejectedly turn away, thinking: “How would I manage to keep that one alive?”

There’s nothing quite like the shame of killing yet another house plant, that creeping feeling that true adulthood must’ve somehow escaped you. Rather than guilt-tally your dead plant roster, give it one more hopeful try with these 12 house plants that are surprisingly hard to kill – all courtesy of an informative new book, The Little Book of House Plants and Other Greenery. 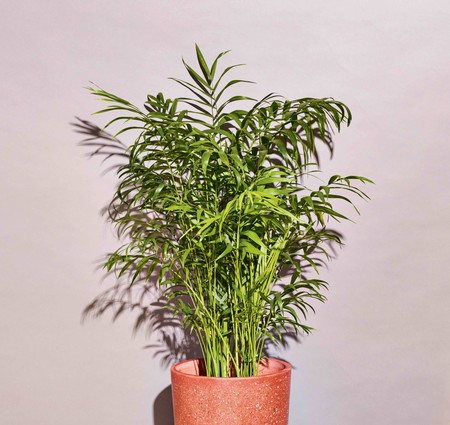 The bamboo palm is a firm favourite | Courtesy of Chronicle Books

If you’ve ever been in a corporate setting or a dentist’s office, chances are you’re already familiar with the bamboo palm. Author Emma Sibley notes that it’s been a “firm favorite since the Victorian times” as it’s very easy to care for. The bamboo palm enjoys a humid environment, and thrives in both indirect and low light.

Sibley calls the Zanzibar gem “one of the most resilient and hardy house plants you can find.” It can tolerate a wide range of light conditions (but prefers indirect sunlight), and is considered a drought-tolerant plant. 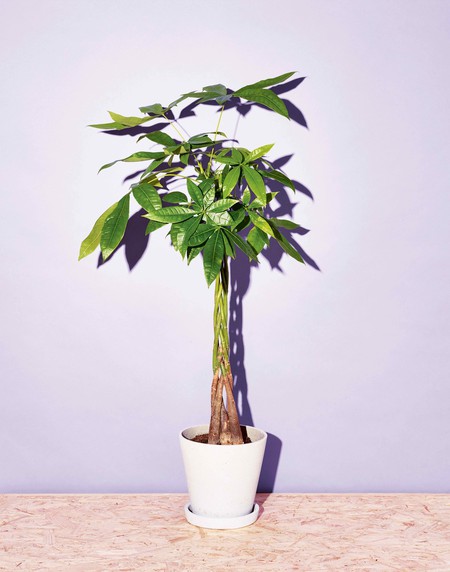 Tall, structured and elegant, the Guiana chestnut plant is, according to Sibley, “pretty much indestructible.” Featuring a braided trunk, this plaited plant prefers indirect sunlight and can tolerate heavy watering.

Extra perk: It can also be grown as a bonsai. 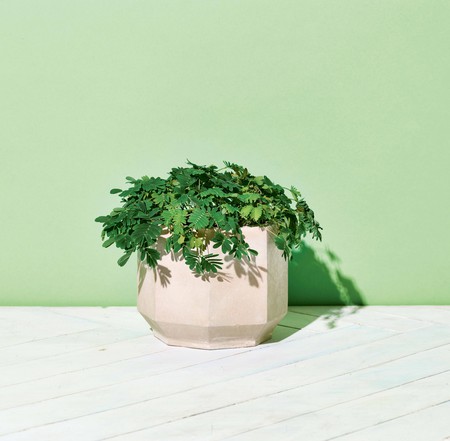 So it may not be the hardiest plant out there, but the sensitive plant is still relatively easy to look after. It gets its name from the delicate nature of its leaves: if they’re touched, they curl up and the stems begin to droop. Sibley tells readers not to worry, however, as the leaves will go back to normal before long. 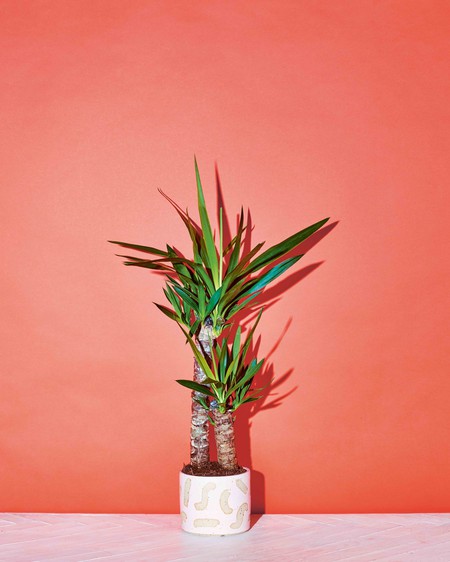 In winter, yucca does well without water | Courtesy of Chronicle Books

Did you think yucca was just a vegetable? This sturdy South American plant needs a lot of indirect sunlight, but doesn’t require a lot of watering during the winter months. While misting isn’t necessary, Sibley recommends planting yucca in free-draining compost to avoid root rot. 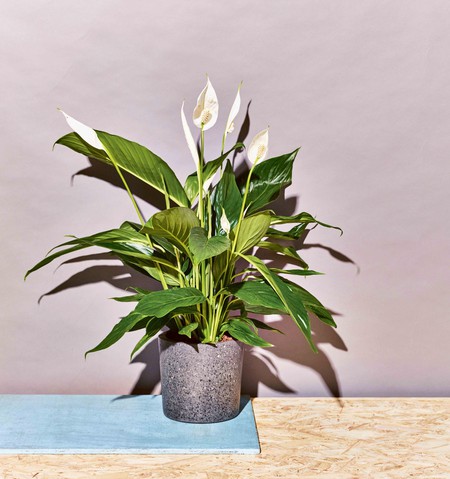 The peace lily is one of the best plants you can buy to purify the air in your home, making it a long-standing, beloved favorite. If you’d like to see more of its white flowers bloom, keep the peace lily plant warm and out of direct sunlight. 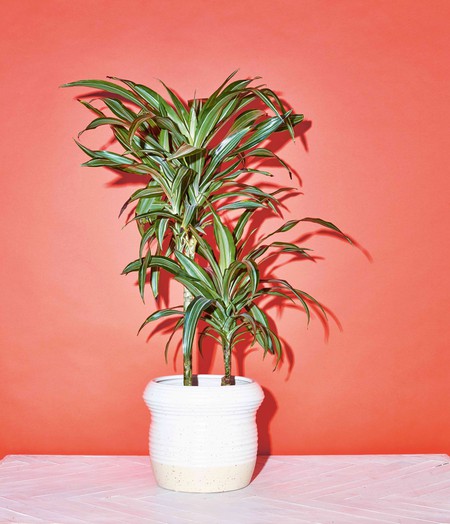 The flaming dragon tree, with its “tall, thin trunk that branches with age,” can withstand a fair share of neglect. But if you want to see the plant grow to its full potential (up to 10ft tall), be sure to set it in a shady spot in the home and keep its soil moist.

Extra perk: The flaming dragon tree is one of the most air purifying plants, according to NASA. 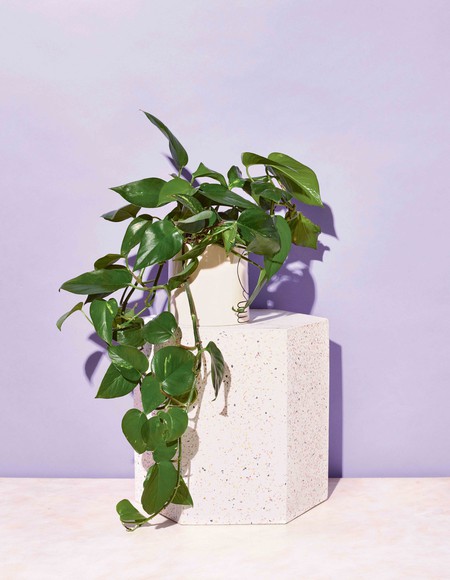 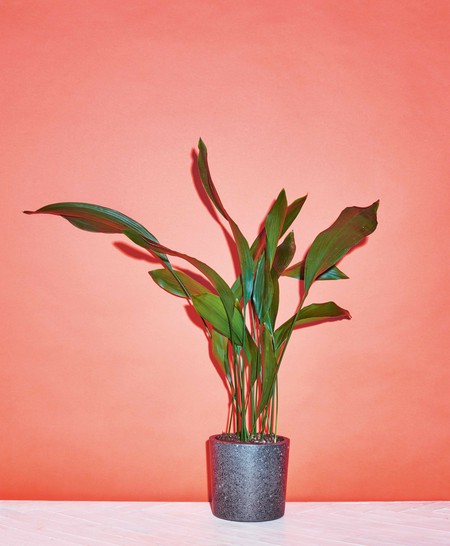 Like the name suggests, the cast iron plant is a robust species known for its ability to withstand extreme variations in light, as well as infrequent watering. Sibley warns against letting the roots sit on soggy compost (which causes root rot), but other than that, the cast iron plant’s long, dark leaves and tolerance to neglect make it a stellar house plant. 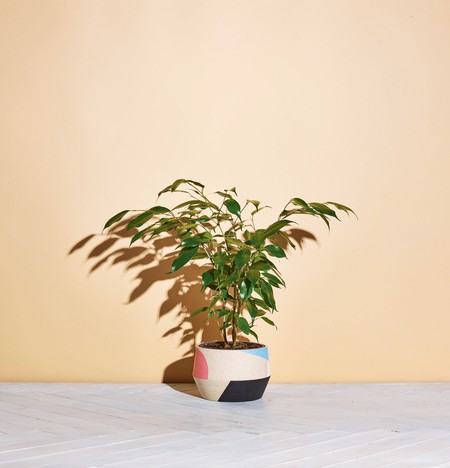 The weeping fig loves “basking in a few hours of morning sun,” writes Sibley, but be sure to move it into the shade before noon. A great beginner plant, the weeping fig easily adapts to most conditions and comes in several variations. 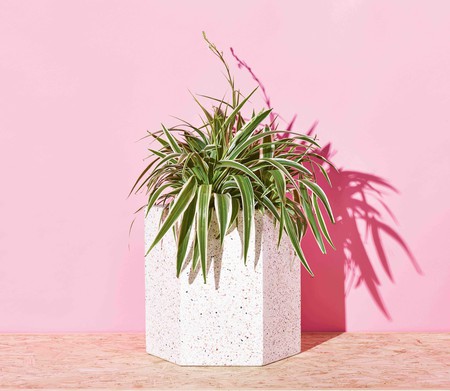 The spider plant is easy to care for as it loves indirect light and a solid drying out once a week. Occasionally the plant’s tips can turn brown, but Sibley writes that with the right amount of light and care, you may start to see delicate white flowers bloom. 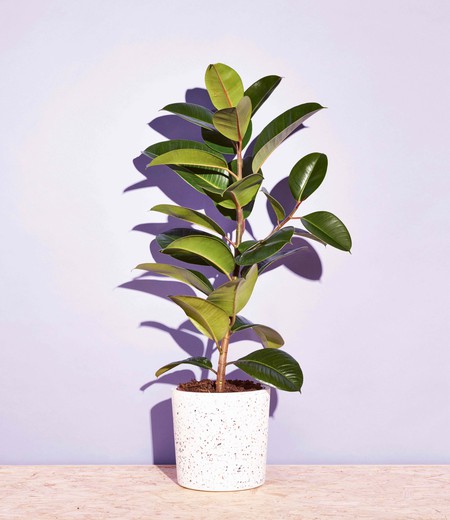 The rubber plant is not only adorable with its almond-shaped, dark green leaves, it’s also surprisingly adaptable to most environments. It enjoys bright, indirect light and water every week or two.

The Little Book of House Plants and Other Greenery by Emma Sibley will debut August 21, 2018. To purchase the book, click here.

For a list of plants to help purify the air in your home, check out this article.